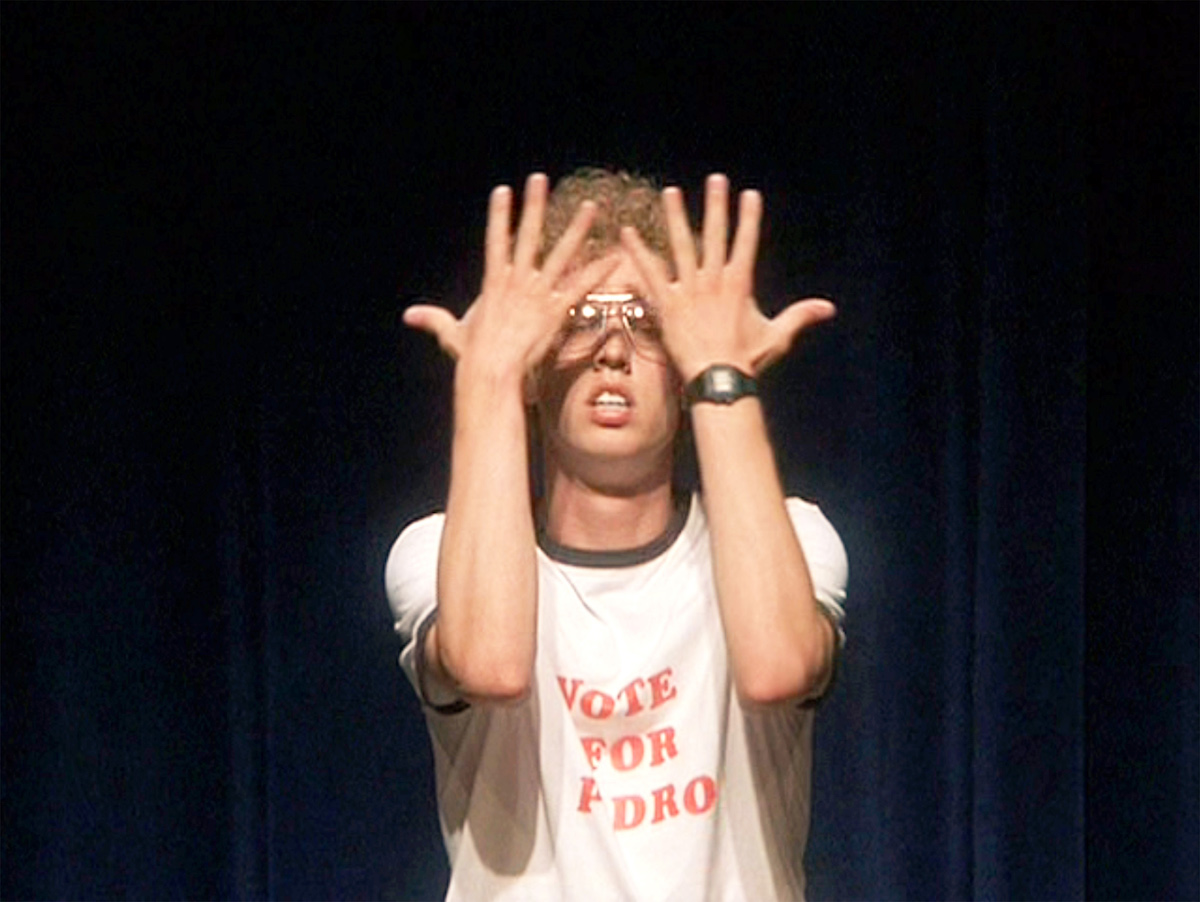 According to the film’s Wikipedia page, Jared and Jerusha Hess wrote the dance scene specifically around Heder’s interest in it.

And that was the right move (see what we did there?) The Napoleon Dynamite dance scene was a euphoric climax to a film that hums along hilariously, but steadily, throughout its 82-minute running time.

“Jared’s wife was like, ‘Jon, I hear you’re a pretty good dancer. I’ve seen you boogie; it’s pretty sweet,’” Heder told Portland Monthly in 2012. “And I was like, ‘Well, I like to dabble.’ I liked to mess around sometimes in front of friends and dance. But I did take pride in it. I won’t be modest. I wasn’t great but I did like to mess around…Cut to two years later: after we had shot the short, they were like, ‘Okay we’re going to have you dancing in the movie as the climax. This is going to make or break the film.’”

The dance scene proceeded to spectacularly “make” the film. It’s an uplifting moment for the movie’s underdog characters, Pedro (Efren Ramirez), Deb (Tina Majorino) and Napoleon (Heder). It was officially a breakout Sundance movie that would ultimately become a cult classic.

And it would additionally land Heder roles alongside Will Ferrell (Blades of Glory) and Reese Witherspoon (Just Like Heaven).

Director Hess was down to his last roll of film; which only allows for about 10 and a half minutes. Furthermore, they were running out of money.

“It was a lot of pressure,” Heder said. “I was like, ‘Oh, crap!’ This isn’t just a silly little scene. This is the moment where everything comes, and he’s making the sacrifice for his friend. That’s the whole theme of the movie. Everything leads up to this. Napoleon’s been this loser. This has to be the moment where he lands a victory. He gets up there, and it’s quiet: no reaction from the audience.”

So, what turned out to be the small-town comedy’s most talked-about scene was something Heder had to “figure out” on the fly.

“They were like, ‘No, Jon, just figure it out,’” Heder said. “So I just winged it. I danced three times and they took the best pieces from each of those.” 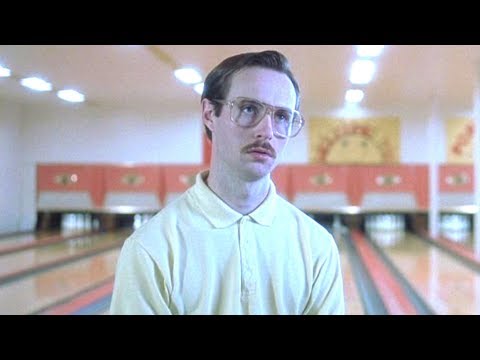 When it came to the music, Heder and Hess knew exactly what they were looking for. “Jared and I were really pining for Jamiroquai,” Heder told the magazine. “We were both like, ‘That is sweet dance music.’

However, since the movie was running thin on finances, the two BYU film school friends decided to film the dance with three different songs. “When you’re shooting an independent film, you don’t know what you’re going to get the rights to,” Heder said. “We thought Jamiroquai might be expensive. So we danced to three different songs. To that song and another Jamiroquai song, Little L. We danced to Michael Jackson, something off of Off the Wall. Just those three. And then we got the rights to Jamiroquai. And I think that was half our budget.” Canned Heat is now synonymous with the movie.

In short, that may have been the best half of the budget the filmmakers spent. The Napoleon Dynamite dance scene boogied its way off the screen and straight into the hearts of moviegoers, who haven’t stopped talking about it since. And Heder values that experience. When asked what he’s most proud of in his career, he answered: “Napoleon. I’m really proud of Napoleon.”

Judging by his dance moves, he should be.