Johnny Depp star in trailer for The Brave in 1997

After winning his libel case against ex-wife Amber Heard, Johnny Depp is returning to work in the film industry. The 59-year-old had been dropped from the Pirates of the Caribbean and Fantastic Beasts franchises following his former spouse’s domestic abuse claims, which the star strongly denied. His last movie was 2020’s Minamata, which wasn’t released until February this year.

Last week, it was announced that Depp would be returning to the 18th-century setting of Pirates of the Caribbean to star in a French period drama.

The Jack Sparrow actor will play the controversial King Louis XV in 2023 film, Jeanne Du Barry. And now The Hollywood Reporter has scooped that he will be directing his first movie in 25 years. This is a role in the filmmaking process that the star’s not taken up since his debut with Marlon Brando. 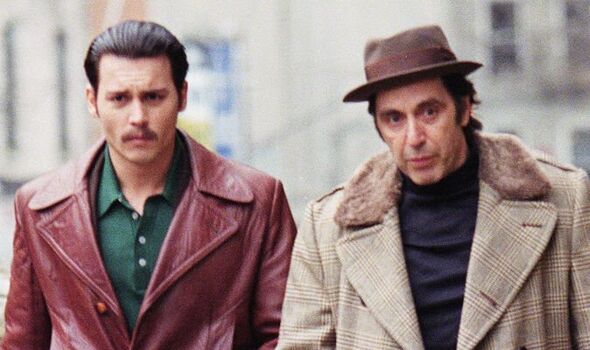 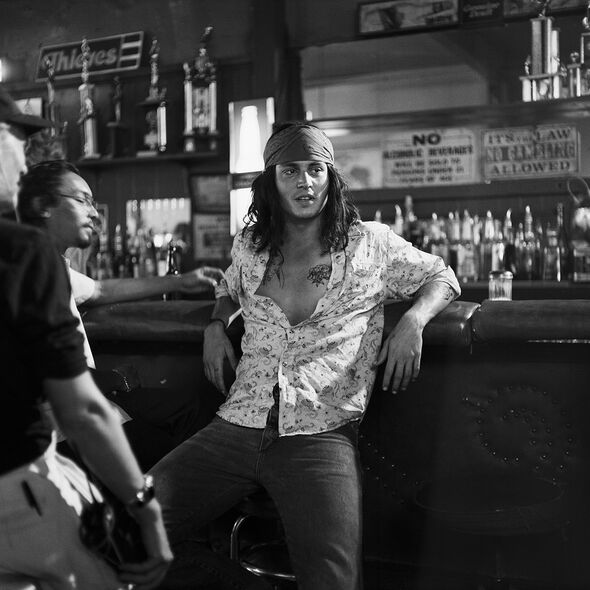 Back in 1997’s Depp starred in and directed The Brave, an independent neo-Western based on the novel of the same name.

In the film, he played a Native American man called Raphael who is in desperate financial need to provide for his family.

As a result, he agrees to star in a snuff movie directed by Brando’s McCarthy, who gives him a week to live before being tortured and killed on camera.

The film, which the Pirates star wrote with his brother, premiered at the Cannes Film Festival but received generally negative reviews. 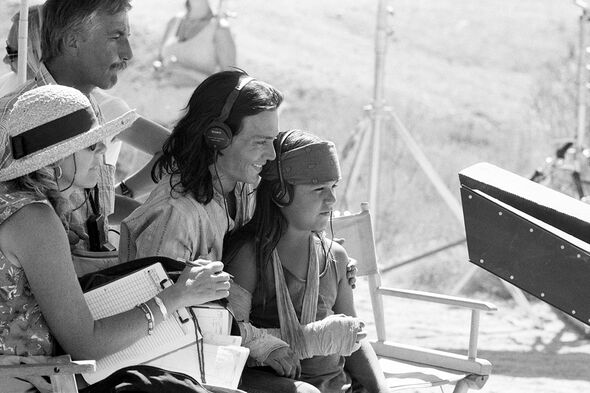 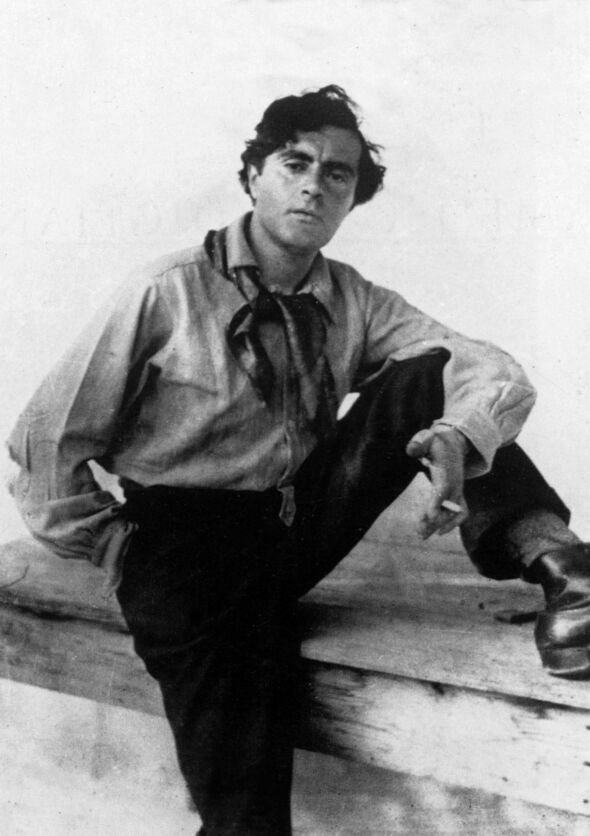 As a result of the poor reception, Depp decided against The Brave having a formal US release in either cinemas or home media.

Interestingly, as can be seen in the trailer above, his long hair and bandana are reminiscent of what would become the iconic look of Jack Sparrow just six years later in Pirates of the Caribbean: The Curse of the Black Pearl.

Despite the negative response to his directorial debut, Depp is now having another go in a movie called Modigliani – a biopic of Italian artist Amedeo Modigliani.

The Hollywood star will co-produce the project based on the play by Dennis McIntyre with Al Pacino and Barry Navidi.

According to The Hollywood Reporter: “The film will tell the story of the painter and sculptor in Paris in 1916. Long considered by himself a critical and commercial failure, Modigliani navigates a turbulent and eventful 48 hours that will become a turning point in his life, ultimately solidifying his reputation as an artistic legend.”

Depp said: “The saga of Mr Modigliani’s life is one that I’m incredibly honoured and truly humbled, to bring to the screen. It was a life of great hardship, but eventual triumph — a universally human story all viewers can identify with.”

Modigliani is set to start filming in Spring 2023 with casting to be revealed soon.