In the social media post, the actor explained it had not been his choice. Depp wrote that the studio Warner Bros had “asked me to resign.” He added that he intended to continue his fight to prove his innocence after the “surreal” decision of the UK courts in his case against his alleged domestic abuse of Amber Heard. The star called the accusations “false” but said he had respected the wishes of Warner Bros to leave the ongoing franchise.

The full letter from Depp said: “In light of recent events, I would like to make the following short statement.

“Firstly, I’d like to thank everybody who has gifted me with their support and loyalty. I have been humbled and moved by your many messages of love and concern, particularly over the last few days.

“Secondly, I wish to let you know that I have been asked to resign by Warner Bros. from my role as Grindelwald in Fantastic Beasts and I have respected and agreed to that request. 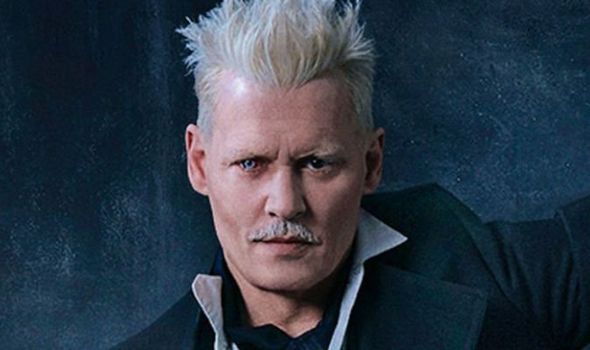 Depp added: “Finally, I wish to say this. The surreal judgement of the court in the U.K. will not change my fight to tell the truth and I confirm that I plan to appeal.

“My resolve remains strong and I intend to prove that the allegations against me are false. My life and career will not be defined by this moment in time.”

Depp, 57, had sued The Sun after it claimed he assaulted his ex-wife Amber Heard, which he denies. Earlier this month, he lost the case.

On November 2, Judge Mr Justice Nicol said The Sun had proved what was in the article to be “substantially true”.

Today, the studio also released an official statement confirming the decision to remove its biggest star from the Harry Potter spin-off. 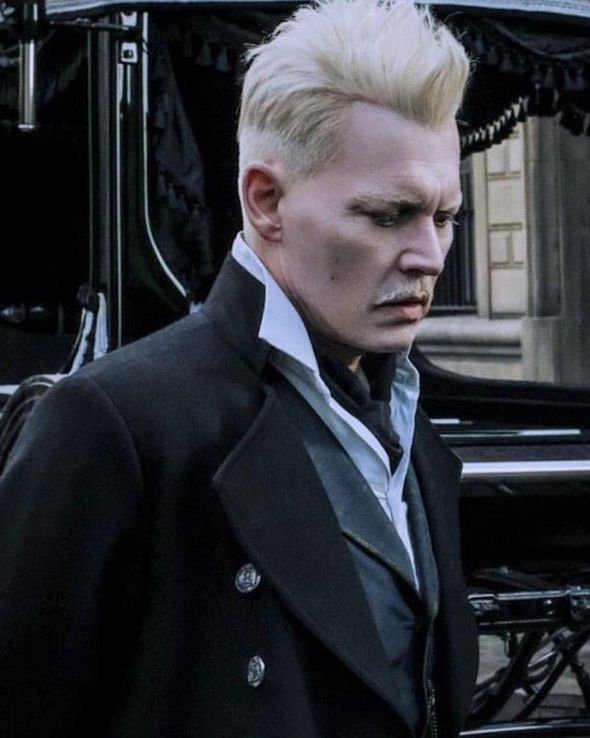 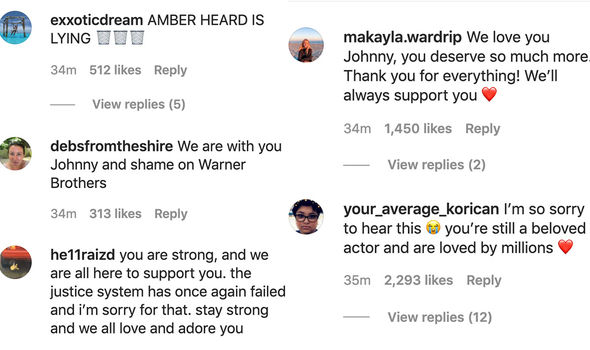 Warner Bros said: “Johnny Depp will depart the Fantastic Beasts franchise. We thank Johnny for his work on the films to date.

“Fantastic Beasts 3 is currently in production, and the role of Gellert Grindelwald will be recast. The film will debut in theaters worldwide in the summer of 2022.”

Fans were quick to hit back at the news, with many protesting his innocence and some calling Heard a liar.