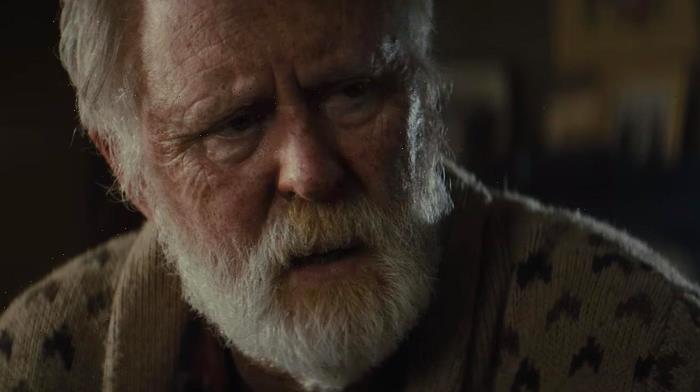 Killers of the Flower Moon, the latest from filmmaking master/Marvel Studios archenemy Martin Scorsese, keeps adding exciting names to its cast. The latest: John Lithgow has come aboard the film, which stars Jesse Plemons, Leonardo DiCaprio, Robert De Niro, Lily Gladstone, and many more. The film is based on the non-fiction book by David Gran about a series of murders targeting the oil-rich Osage Nation in 1920s Oklahoma.

The film is based on David Gran’s book, which followed the true story of the investigation into a series of murders among the Osage Nation in the 1920s. The Osage found their land was rich in oil – a discovery that made many people very wealthy. However, members of the Osage were soon targeted and murdered. Jesse Plemons is playing Tom White, a former Texas Ranger tasked by the F.B.I. with investigating the crimes. Leonardo DiCaprio is Ernest Burkhart, who marries an Osage woman, played by Lily Gladstone. De Niro is playing DiCaprio’s uncle. As for the newly-cast Lithgow, he’ll be playing a prosecutor.

At one point, Killers of the Flower Moon was set up at Paramount. But the studio got nervous when DiCaprio decided to switch roles. The actor was initially set for the Tom White part, however, he decided to switch to the more morally gray Ernest Burkhart. Paramount was worried that this switch would turn off audiences, and there was a moment when it looked like the film was in serious danger. Thankfully, Apple swooped in to rescue the pic, making this an Apple TV+ Martin Scorsese movie, which is a very weird series of words to string together.

Killers of the Flower Moon

For more insight into Killers of the Flower Moon, here’s the full synopsis of David Gran’s book.

In the 1920s, the richest people per capita in the world were members of the Osage Nation in Oklahoma. After oil was discovered beneath their land, the Osage rode in chauffeured automobiles, built mansions, and sent their children to study in Europe.

Then, one by one, the Osage began to be killed off. The family of an Osage woman, Mollie Burkhart, became a prime target. One of her relatives was shot. Another was poisoned. And it was just the beginning, as more and more Osage were dying under mysterious circumstances, and many of those who dared to investigate the killings were themselves murdered.

As the death toll rose, the newly created FBI took up the case, and the young director, J. Edgar Hoover, turned to a former Texas Ranger named Tom White to try to unravel the mystery. White put together an undercover team, including a Native American agent who infiltrated the region, and together with the Osage began to expose one of the most chilling conspiracies in American history.

I’m a big Scorsese fan, so Killers of the Flower Moon is one of my most-anticipated upcoming films. Having Scorsese tackle this material, with this cast, is bound to yield incredible results. There’s no official release date for the film just yet, but at this point, it’s safe to assume we won’t see it until 2022.