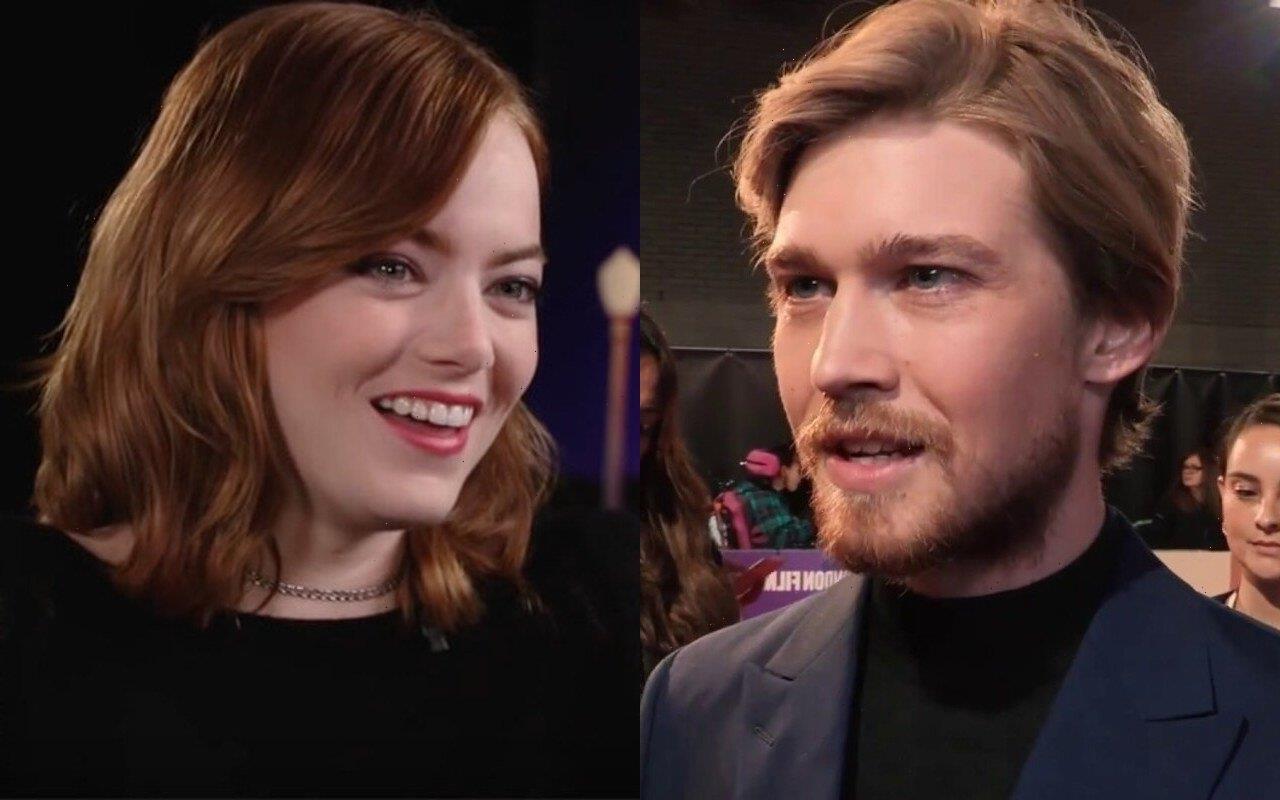 The ‘Catherine Called Birdy’ actor will share screen again with the ‘La La Land’ actress in a new feature film, four years after they teamed up in critically-acclaimed ‘The Favourite’.

AceShowbiz –Joe Alwyn has been added to the cast of “And“. The “Conversations With Friends” star, 31, joins the likes of Emma Stone, Jesse Plemons, Willem Dafoe, Margaret Qualley, and Hong Chau in the new flick, which will be helmed by Yorgos Lanthimos, who also directed both Emma and Joe in 2018’s “The Favourite“.

Matthew Greenfield and David Greenbaum, the two presidents of Starlight Pictures, told the Hollywood Reporter, “We are so excited to be collaborating with Joe once again after our extraordinary journey together on The Favourite. He is a brilliant actor and a welcome addition to the all-star cast Yorgos has put together here.”

Production for the movie will commence in New Orleans this month with a script written by Efthymis Filippou – who directed “The Lobster” – and developed by Element Pictures and Film4. The plot is being shrouded in secrecy but brings together the same production houses that made both the Queen Anne movie that gave Olivia Coleman her first Oscar and “Poor Things“, which is still in post-production.

Recently Emma called working with Yorgos “a great gift” after working with him again on the short movie “Bleat“. The 33-year-old actress said, “I don’t know if it’s the hardest project I’ve ever done, but it was definitely a challenge. I could talk for hours about the things I like in working with Yorgos.”

The “Catherine Called Birdy” star recently provided his musical talents for his long-time girlfriend Taylor Swift‘s recording-smashing 10th studio album “Midnights” under his pen name William Bowery on the songs “Sweet Nothing” after working with the 33-year-old pop star on 2020’s “Folklore”.

The LP – which also features credits from Zoe Kravitz and Jack Antonoff – has been breaking all sorts of records across streaming and physical purchases, such as selling more than a million copies in three days.