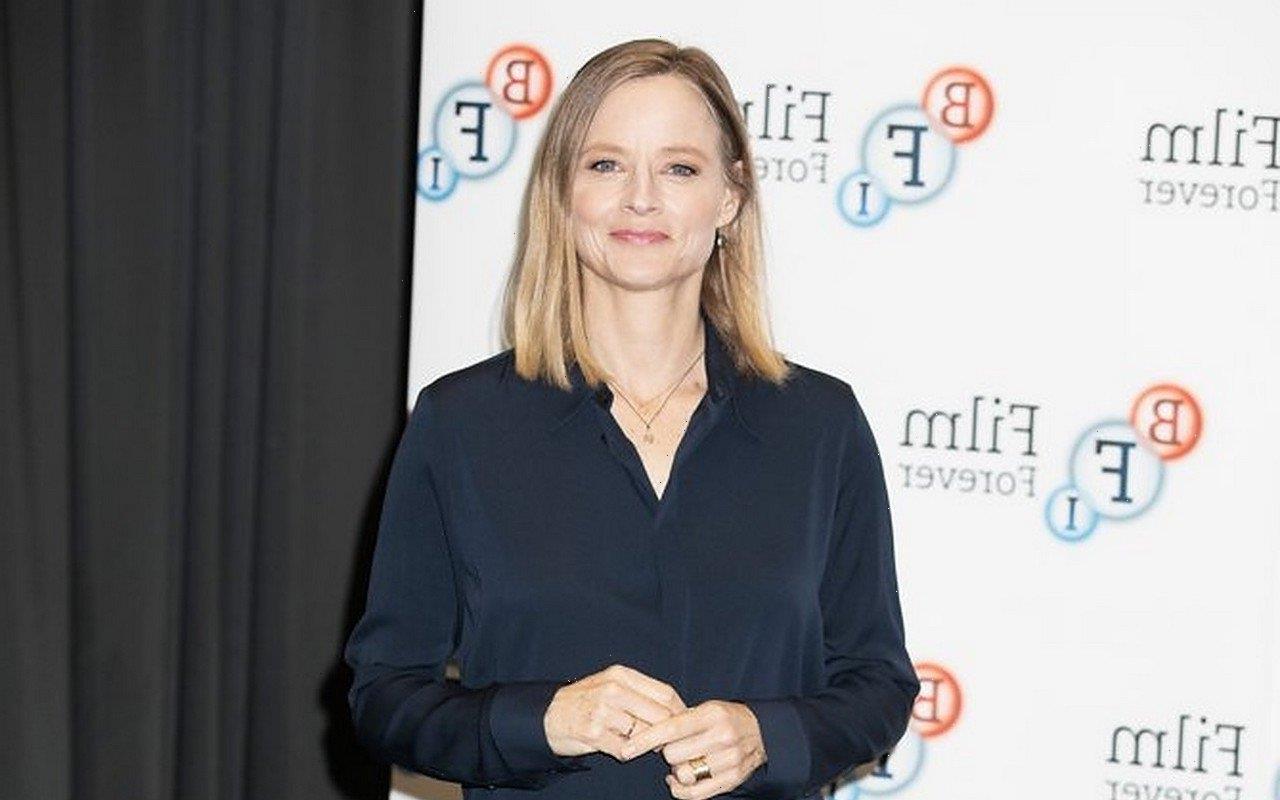 The ‘Silence of the Lambs’ actress has been officially announced as a recipient for the honorary award at the upcoming Cannes International Film Festival in France.

The actress and director will be a special guest at the opening ceremony of the festival when it launches on 6 July.

The “Silence of the Lambs” star’s career in film will also be celebrated in a tribute, and the honour means a lot for Jodie, who first attended the event at the age of 13 to promote movie classic “Taxi Driver“.

“Cannes is a festival to which I owe so much, it has completely changed my life,” she said. “My first time on the Croisette (Cannes landmark) was a defining moment for me. Showcasing one of my films here has always been a dream of mine.”

“I am flattered that Cannes thought of me and I am very honoured to be able to share a few words of wisdom or tell an adventure or two with a new generation of filmmakers.”

Festival President Pierre Lescure added, “Jodie Foster has provided us with an amazing gift by coming to celebrate the return of the Festival on the Croisette. Her aura is unparalleled: she embodies modernity, the radiant intelligence of independence and the need for freedom.”

The 2021 Cannes Film Festival was delayed from its traditional May dates as a result of the coronavirus pandemic, but will now take place from 6 to 17 July. Last year’s event was cancelled due to COVID.