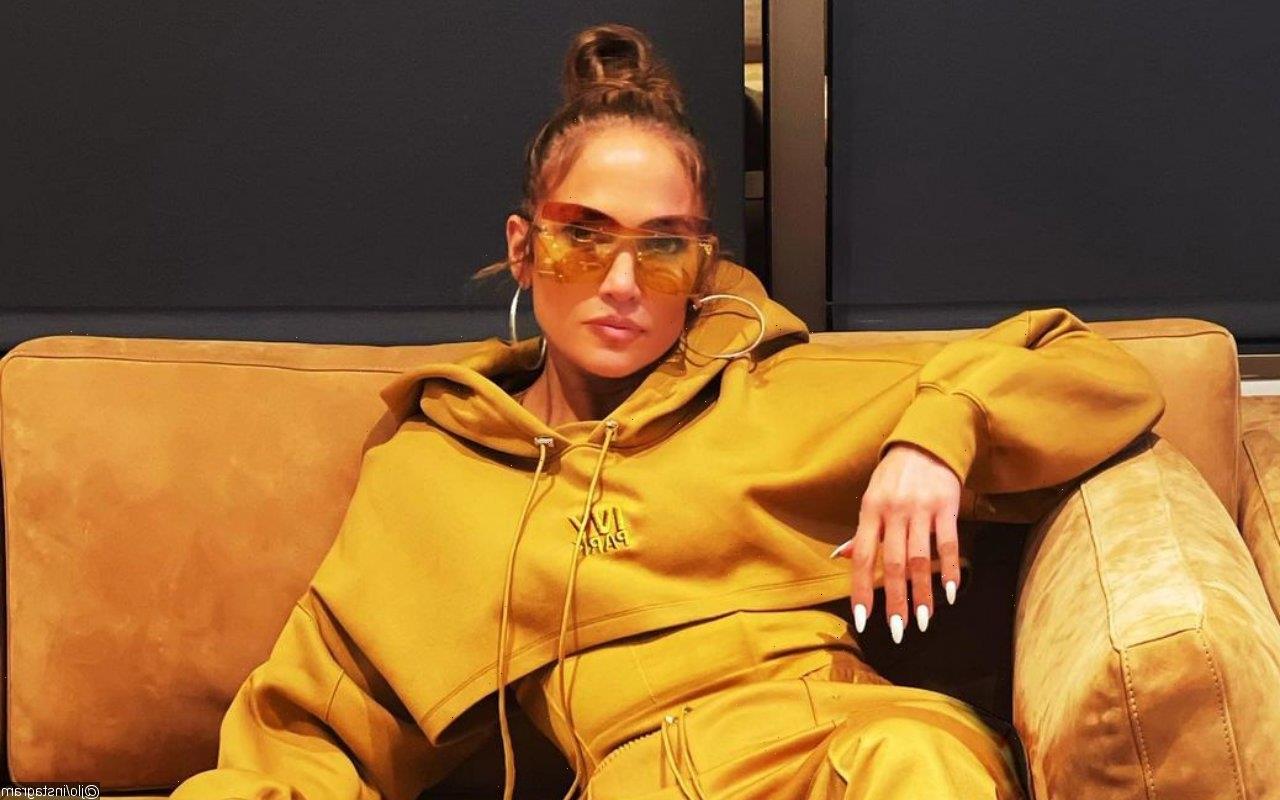 The ‘On the Floor’ hitmaker, who praises the streaming company for seeking to defy conventional wisdom, already has two films, ‘The Mother’ and ‘The Cipher’, in the works.

The singer and actress and her Nuyorican Productions partners have signed a multi-year first-look deal with the streaming site with an emphasis on strong female-driven projects, actresses, writers, and filmmakers.

Lopez, who co-runs Nuyorican Productions with her producing partner Elaine Goldsmith-Thomas, already has two films in the works at Netflix – Niki Caro’s “The Mother (2022)” and “The Cipher“, based on Isabel Ojeda Maldonado’s novel of the same name.

“I am excited to announce my new partnership with Netflix… a forward-leaning content creation company that seeks to defy conventional wisdom and directly market to the millions across the globe who no longer view art and entertainment with the kind of boundaries and limitations of the past.”

The new deal aside, Jennifer is rumored to be rekindling her romance with ex Ben Affleck after they were spotted to be spending time together several times. Recently, the rumored couple appeared to confirm the rumors that they were getting back together as they were photographed cozying up to each other for the first time during their outing on Monday night, May 31.

In some pictures that circulated online, they wrapped their arms around each other during a romantic dinner date in West Hollywood. Both of them were beaming as they headed into Wolfgang Puck’s new restaurant at the Pendry hotel. The lovebirds were also spotted holding hands during their dinner date.

It marks the first time they were pictured engaging in PDA since they were reported rekindling their romance in April. Prior to this, J.Lo was engaged to Alex Rodriguez.