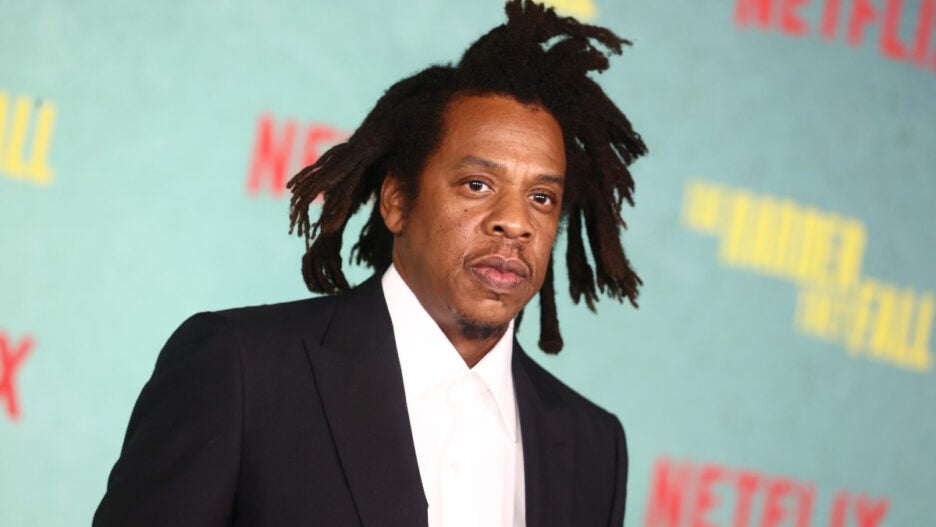 Jay-Z made Grammy history with his three nominations on Tuesday, becoming the most-nominated artist ever with a grand total of 83 nominations.

Tuesday’s nominations put him past Quincy Jones, who previously held the title for the most-nominated individual in Grammy history. And with Paul McCartney picking up an additional two nominations for the 2022 Grammys, the Beatles singer’s total is now up to 81, putting him just behind Jay-Z.

Jay-Z was nominated on Tuesday twice for Best Rap Song, for DMX’s “Bath Salts” (on which he’s featured alongside Nas) and for Kanye West’s “Jail.” Jay-Z also picked up an Album of the Year nomination for Kayne West’s “Donda.” 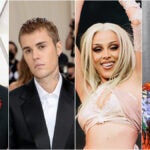 Jay-Z has won a total of 23 Grammys throughout his career, including Best Urban Contemporary Album for “Everything Is Love” at the 2018 Grammys and four career wins for Best Rap Song, including “Empire State of Mind” and “Savage.”

Beyonce made her own history at the 2021 Grammys by becoming the most-nominated woman and the most-awarded singer in Grammys history. She and Jay-Z have been married since 2008.