James Bond (played by Daniel Craig) has been out of the loop for a while in No Time To Die, director Cary Fukunaga has revealed. The iconic spy will have been retired from active service for half a decade when the events of Bond 25 kick off, meaning espionage has left the ageing agent in the dust. 007 hung up his gun at the end of Spectre but is roped back in by his old friend Felix Leiter (Jeffrey Wright).

In a brand new behind-the-scenes featurette, filmmaker Fukunaga revealed he had to explore who Bond was now, five years on from his retirement.

“Where is he? After five years of retirement, who has he become?” he pondered.

“He’s sort of a wounded animal, struggling with his role as a double-oh.”

It looks like Bond might struggle with his latest mission, the last to be helmed by actor Craig as he prepares to depart the role. 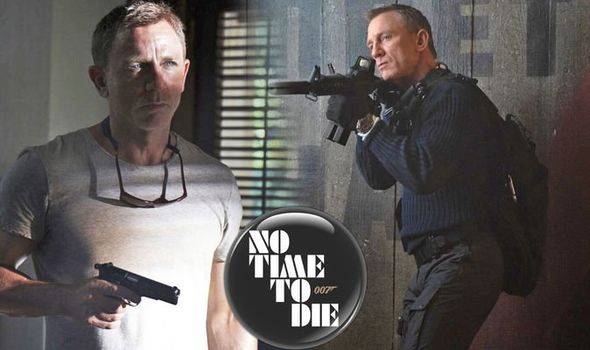 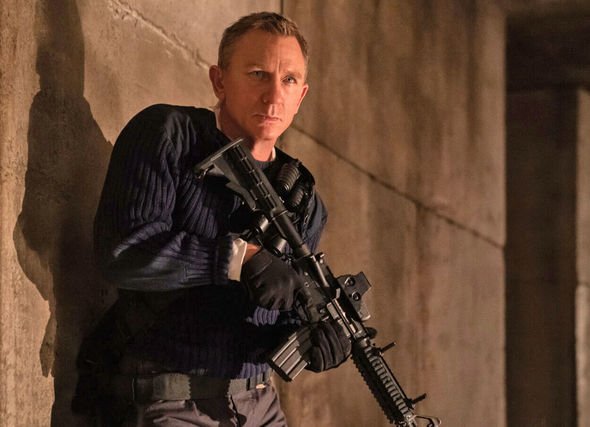 “The world has changed,” Fukunaga said. “The rules of engagement aren’t what they used to be. The rules of espionage are darker in this era of asymmetric warfare.

“The people close to Bond — those who he considers to be family — are at great risk,” he teased. “And now there’s someone new out there, more dangerous than anyone he’s ever encountered.

“Whoever they are, they’re smarter and stronger than Spectre.”

The No Time To Die director also hinted the plot of the upcoming movie would sum up Bond’s journey so far. 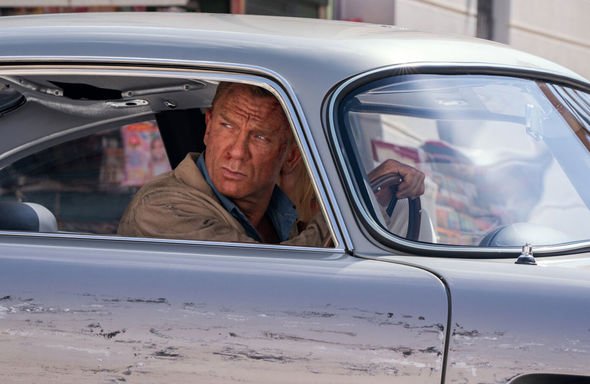 “No Time To Die is a culmination of all that Bond has become,” he said. “With all that he’s seen, all the trauma, all the loss, what is that mission that will be the most challenging and the most difficult?

“That was our target. We aimed to do something extraordinary with this one. Everything that was left unsaid will finally be said.”

No Time To Die is Craig’s fifth and final film in the role.

James Bond set: Where is No Time to Die set? Where did they film it? [ANALYSIS]

After its release, the legendary part will get a brand new face, with McMafia and Granchester actor James Norton bookies’ current favourite for the job.

Other names in the running include Richard Madden, Tom Hiddleston and Sam Heughan.

But Craig’s reign as Bond isn’t done yet as he still has one last mission on his hands.

No Time To Die will see him enjoying retirement in Jamaica before the peace and tranquility is brought to an abrupt end by a visit from CIA agent Leiter.

Lester tells Bond he’s the only person he can trust to help reduce a kidnapped scientist.

Next, Bond goes on the trail, soon finding himself hunting down the mysterious villain Safin (Rami Malek), who’s armed with a dangerous new technology.

But will Bond, fresh from retirement, have the tools to take down Safin?

James Bond: No Time To Die is released in UK cinemas April 2.