The follow-up and conclusion to 2017’s It hits cinemas today.

It: Chapter Two boasts some big talent in the Losers Club adults from James McAvoy and Jessica Chastain to Bill Hader.

However, the horror blockbuster also includes a couple of big cameos.

Did you manage to spot them during the film’s almost three hour run-time?

The first cameo came from Peter Bogdanovich, director of movies like The Last Picture Show and Paper Moon.

The filmmaker played the director of an adaptation of Bill’s novel right at the start of the movie during Mike’s phone calls to the Losers Club members.

Nevertheless, the other unexpected cameo came from It author Stephen King himself.

The best-selling writer played the owner of an antique store in Derry, which McAvoy’s Bill visits.

King’s character recognises Bill as a famous author, with the latter spotting a copy of his book and asking if he wants it signed.

But amusingly King tells him not to bother because he doesn’t like the ending – a criticism of Bill’s book throughout the movie. 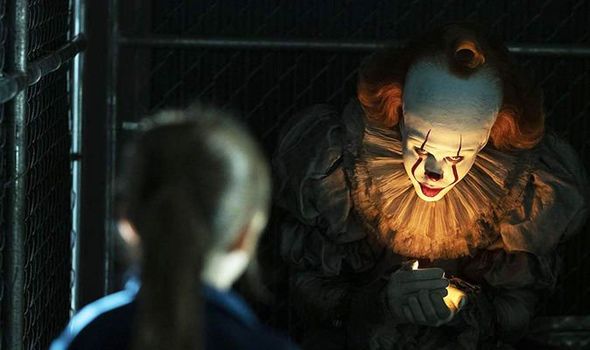 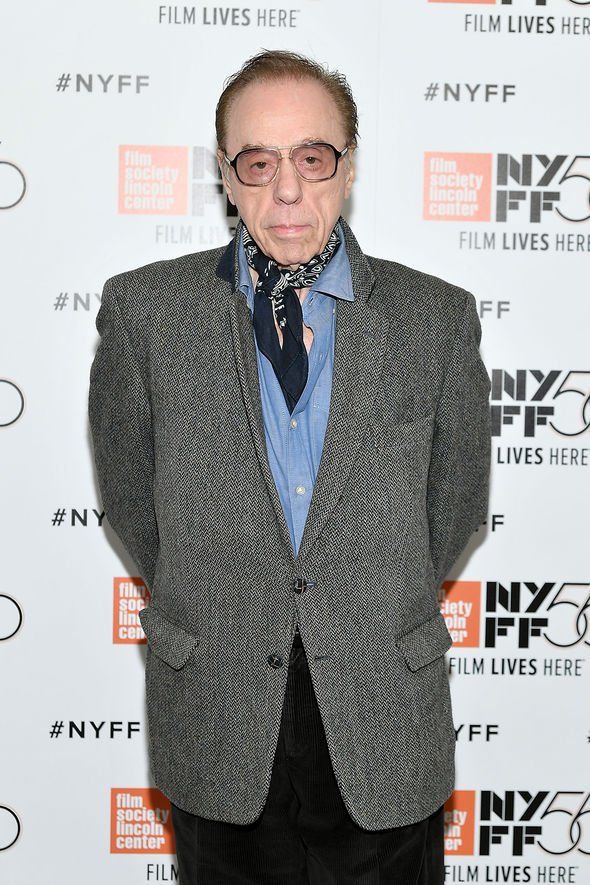 The joke is also somewhat meta, as King’s novels are often criticised for being somewhat messy.

Meanwhile, It: Chapter Two director Andy Muschietti has teased how a third film is possible.

While the latest movie concludes King’s book, the filmmaker believes there’s plenty of room for a Pennywise spin-off.

Speaking with iO9, the director said: “There is a whole mythology to the book.

“Mythology is something that always has opportunities to explore.” 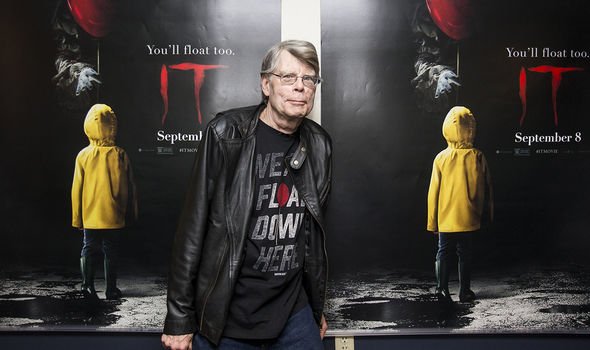 He added: “It has been on Earth for millions of years. He’s been in contact with humans for hundreds of years, every 27 years.

“So you can imagine the amount of material.

“It’s always exciting to think of eventually exploring this mythology.

“It’s very exciting. But, for now, there’s nothing on the table.”