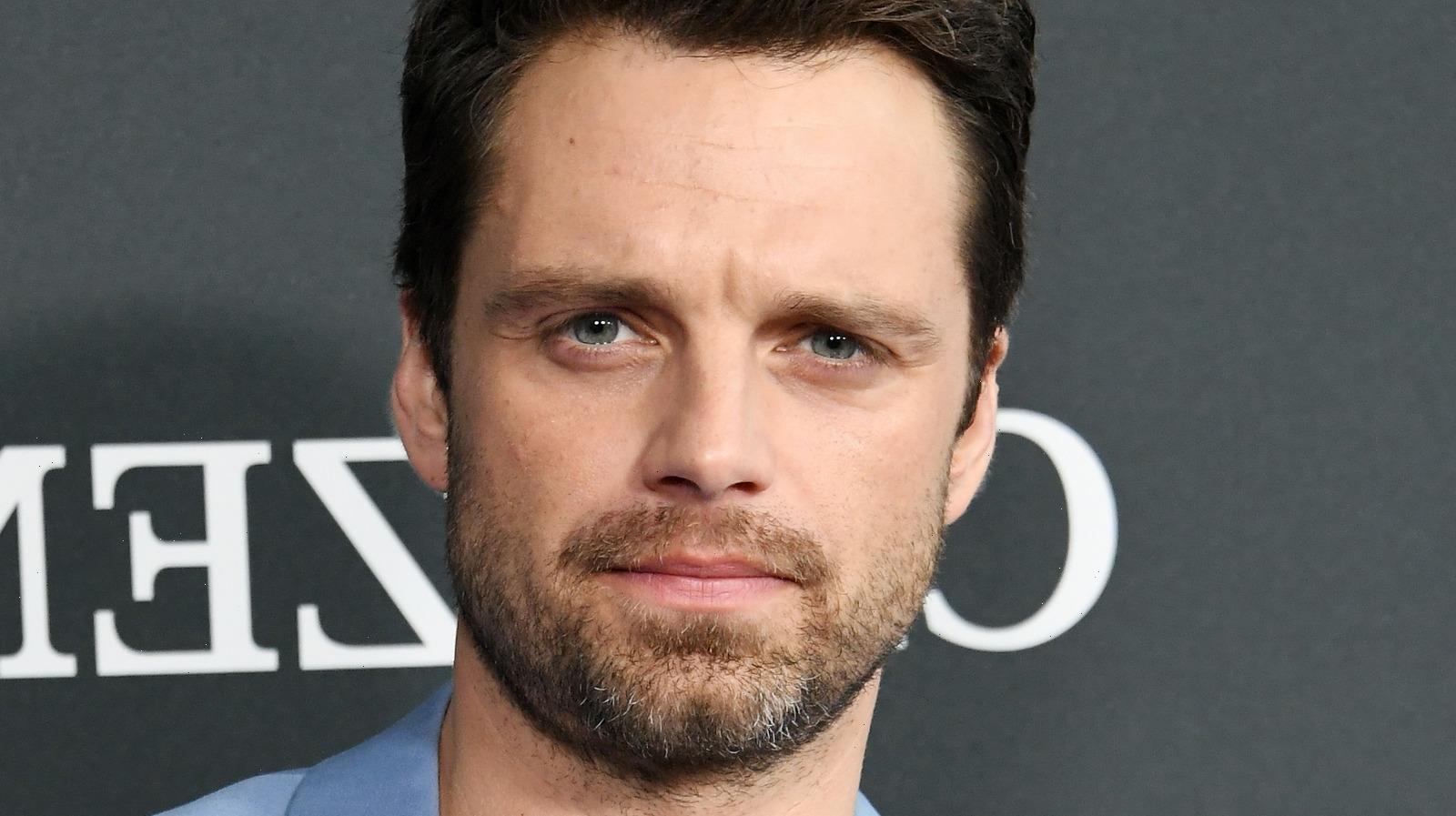 The Romanian actor has been linked to a few famous women over the years, though he perhaps tries to keep a low profile. Long before he became known for his part in the MCU, Stan was on “Gossip Girl,” which is how he met his ex-girlfriend Leighton Meester. Stan and Meester dated from 2008 to 2010, per Us Weekly. From there, Stan moved on to date “Glee” star Dianna Argon from 2011 to 2012, per Elite Daily. They broke up in December 2012, reportedly because Argon was worried he “was cheating on her while he was away filming,” a source told Us Weekly.

Stan met Jennifer Morrison when he guest-starred on Morrison’s TV series “Once Upon A Time.” The two began dating in the summer of 2012 and broke up about one year later, per Us Weekly. But there’s more.

Who else has the star dated?

Sebastian Stan and Margarita Levieva met when they both appeared in the 2009 film “Spread,” but he didn’t start dating the “Revenge” star until the summer of 2014. A source told Us Weekly at the time, “They’ve been friends for a while. They’re having fun together and seeing where it goes. They’re both very art-minded and thoughtful people.” They dated for about two years, until Levieva and Joshua Jackson were spotted out and about looking cozy, per Daily Mail.

Four years went by with not much news from Stan’s love life. Then, in the summer of 2020, he was spotted with Spanish actor Alejandra Onieva in Ibiza, per Daily Mail. The couple also vacationed in Tulum, Mexico in November 2020. However, by February of 2021, Stan appeared to have moved on to someone new.

Stan has recently been rumored to be dating 23-year-old British actor Daisy Edgar-Jones. The two reportedly have grown close while filming the thriller “Fresh” together in Vancouver, B.C., per The Sun. A source told the outlet in February that “Stan thinks Daisy’s a bright spark … and he can’t believe she’s so young … talented and mature. That being said, another source said, “They’re colleagues and mates.” And on June 1, Stan wished Onieva a happy birthday in an Instagram video captioned, “Over a year ago, out of a lot of darkness…you became the light. I’m so grateful.” Hmmm.