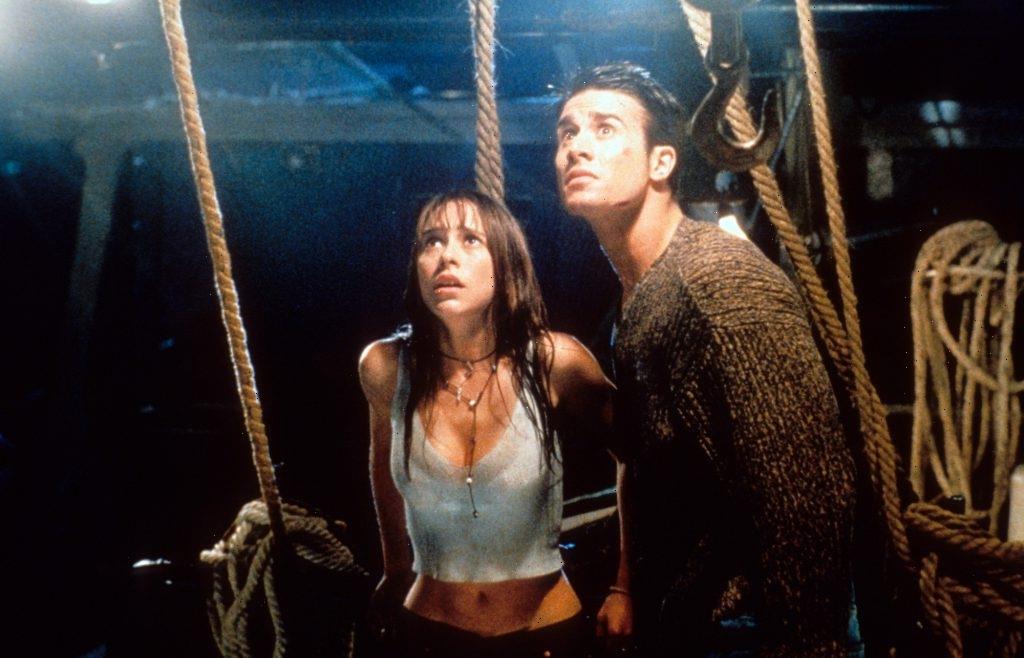 There are plenty of horror and slasher films out there to go around, but there can only be one I Know What You Did Last Summer– save for its sequels. The show’s concept was pretty unique and helped stamp the careers of the main characters on the map.

Although the film had a lightness to it, the actual story behind it wasn’t as lighthearted as the show displayed, and the author of the book thought so. When I Know What You Did Last Summer came out, Lois Duncan was appalled by the adaptation since she had gone through something almost similar through her daughter and didn’t find anything to “giggle about.”

The plot for ‘I Know What You Did Last Summer’

I Know What You Did Last Summer is a slasher flick about a group of friends who have to reckon with a mistake from the previous year. The group consisting of Ray, Helen, Barry, and Julie drove to the beach on the Fourth of July in 1996 when they hit a pedestrian.

One of their friends, Max, passes them by, and the rest assure him that everything is under control. The four friends decide to do away with the body by dumping it in the water and vow never to talk about what had happened.

The following year after the friends had separated, Julie finds a note with no return date informing her, “I know what you did last summer.” Julie looks for Helen, and the two girls take the letter to Barry, who immediately accuses Max of writing the note.

After confronting Max and threatening him, Max gets killed by a figure of a man with a hook similar to what Barry had used to threaten him with. The friends get haunted by the person claiming they saw the group commit the crime. At one point, Julie reaches her breaking point and asks the killer what they are waiting for. The movie starred Jennifer Love Hewitt, Ryan Phillipe, Sarah Michell Gellar, and Freddie Prinze Jr.

A child directed the iconic scene

The scene where Julie twirls around asking the killer to make their move became iconic in later years. In an interview, Love Hewitt, who played Julie in the film, revealed that the scene came from a child’s mind.

The actor said that a child who had won a contest to come to set and create a moment for the movie came up with the idea. Love Hewitt admitted that she wasn’t initially enthusiastic about the idea. She said, “I was like are you kidding me right now? This is what I am going to do? OK.”

As dumb as the idea might have sounded at the time for Love Hewitt, the scene ended up becoming a huge memorable part of the movie. It is also one of the most famous lines that even the actor gets asked to repeat often.

Duncan was horrified with the adaptation

Duncan was known for pushing the limits of teen horror by writing brilliant works of fiction. However, her writing changed when she wrote a piece of nonfiction called Who Killed My Daughter? in 1992 following her daughter’s murder in 1989.

The author initially thought that her daughter had died in a car crash but later learned that she had died from two bullets to the head. The teen’s death was never solved, and Duncan’s work went on to live screen with the Love Hewitt-led movie.

Although the film was a commercial success, Duncan didn’t like the changes made to it. Buzzfeed reports that Duncan said, “as the mother of a murdered child, I don’t find violent death something to squeal and giggle about.”