Aussie stars are on their way to bogarting the acting categories at the upcoming Oscars, with both Toni Collette and Hugh Jackman already earning Hollywood honours for their latest roles.

Collette earned a nomination for Best Actress from the Gotham Awards for her heavily-praised performance in horror hit Hereditary, which raked in almost $US80 million at the box office when it opened in June.

The Sydneysider's strongest competition in the category comes from veteran Glenn Close, who's tipped for Oscar glory for what critics have called her "best ever performance" in drama The Wife. 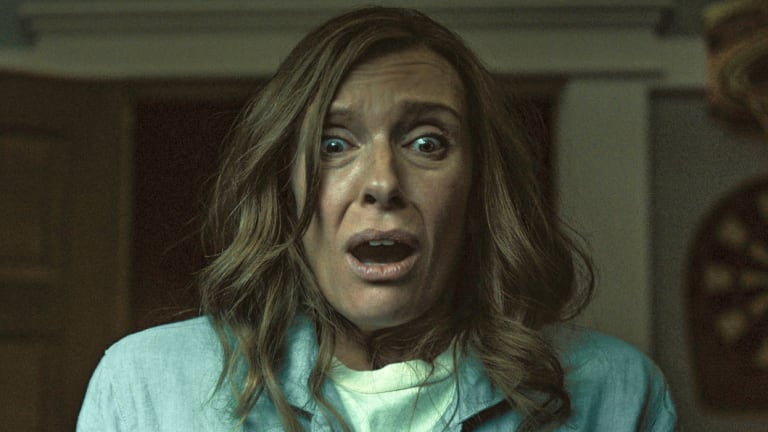 The Gotham Awards, held on November 26, are aimed at honouring independent films produced outside Hollywood's major studio system, but last year's main acting winners – including Saoirse Ronan for Lady Bird, and James Franco for The Disaster Artist – went on to further success at the Academy Awards and Golden Globes.

Jackman, meanwhile, has scored a lead actor award from the Hollywood Film Awards for his turn as the maligned US presidential candidate Gary Hart in Jason Reitman's political-thriller The Front Runner, which opens in Australian cimemas on January 24.

The Hollywood Awards, self-styled as the "Official Launch of the Award Season", eschew the usual nominations format and announce winners ahead of its ceremony. While the awards suffer a dubious pedigree, with questions over its selection criteria and voting process – host James Corden recently skewered the awards from its pulpit, telling A-list attendees: "If you haven't won an award tonight and you're here, you should fire your publicist" – they've still predicted ongoing success, with Sam Rockwell (Three Billboards Outside Ebbing, Missouri) and Allison Janney (I, Tonya) among last year's honourees who went on to Oscar glory. 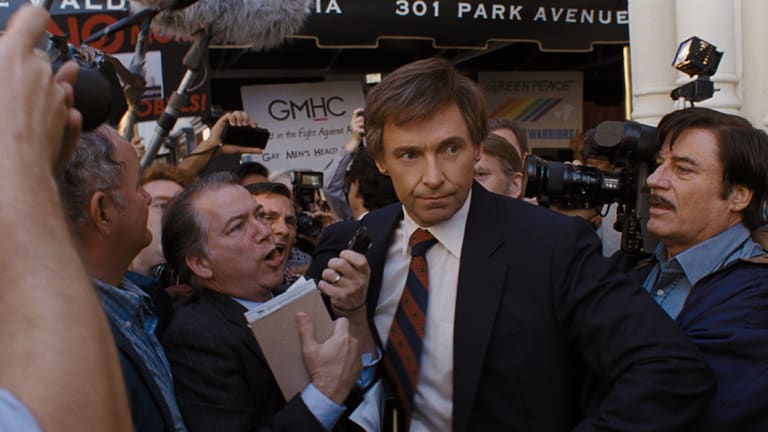 Other Australians are also getting in on the act, with award season buzz following a number of our leading stars.

Margot Robbie could also see a return to the Academy's acting race as Queen Elizabeth I in Mary Queen of Scots, while Elizabeth Debicki's performance in Steve McQueen's Widows has been described as the film's breakout, an impressive feat in a cast that also features Viola Davis and Michelle Rodriguez.

The Oscars nominees will be announced on January 22, ahead of the winner's ceremony on February 24.