The writer and director Ruben Ostlund narrates a pivotal scene from his satire. 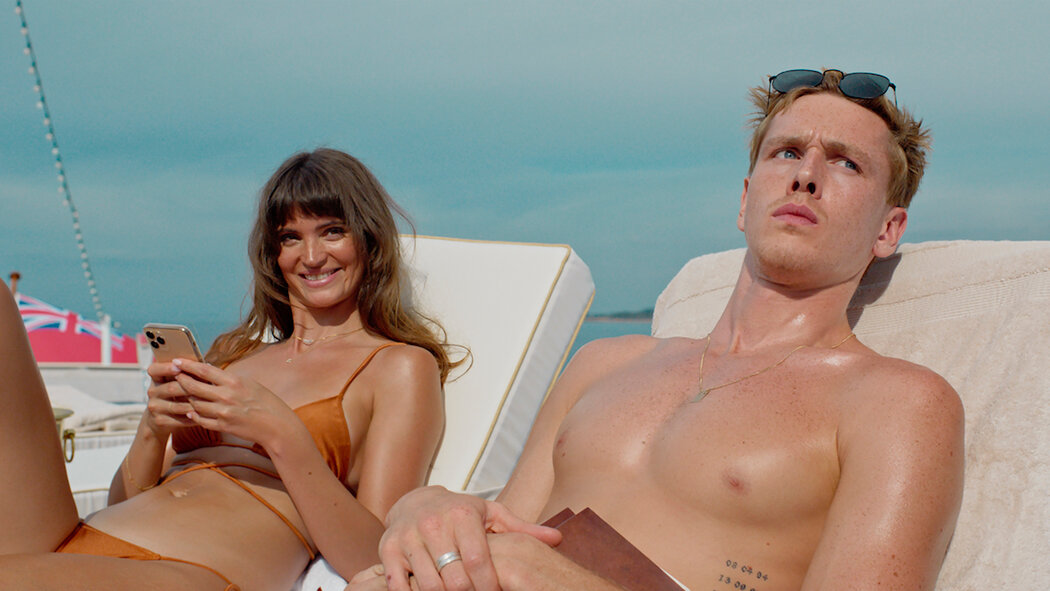 The wealthy get a sendup and a send-off in “Triangle of Sadness,” the latest feature from the Swedish director Ruben Ostlund, now in theaters.

The film begins in the fashion world, following an influencer-model couple (Charlbi Dean and Harris Dickinson). The two get a free cruise on a luxury yacht, where they meet an assembly of very rich passengers. But things take a turn in the third act, when a smattering of those passengers turn up shipwrecked on an island.

In this sequence, the characters, having spent an eerie first night on the island, wake up to see a lifeboat with only one person inside: Abigail (Dolly De Leon), who was a cleaning lady on the yacht.

“What was important for me,” Ostlund said, “was that I wanted to swap the power structures on the island. I wanted to turn them upside-down.” This scene begins that gradual change in the hierarchy, as Abigail, who has arrived with sustenance (as well as practical skills), begins to realize that she may have a currency on the island that she didn’t have before.

Read the “Triangle of Sadness” review.

Read an interview with the actor Dolly de Leon, who plays Abigail.