Free Guy stars Ryan Reynolds as a video game character who breaks his program and explores the world. The concept gives Reynolds a chance to riff on both the conventions of video games and the newfound freedom Guy (Reynolds) discovers. 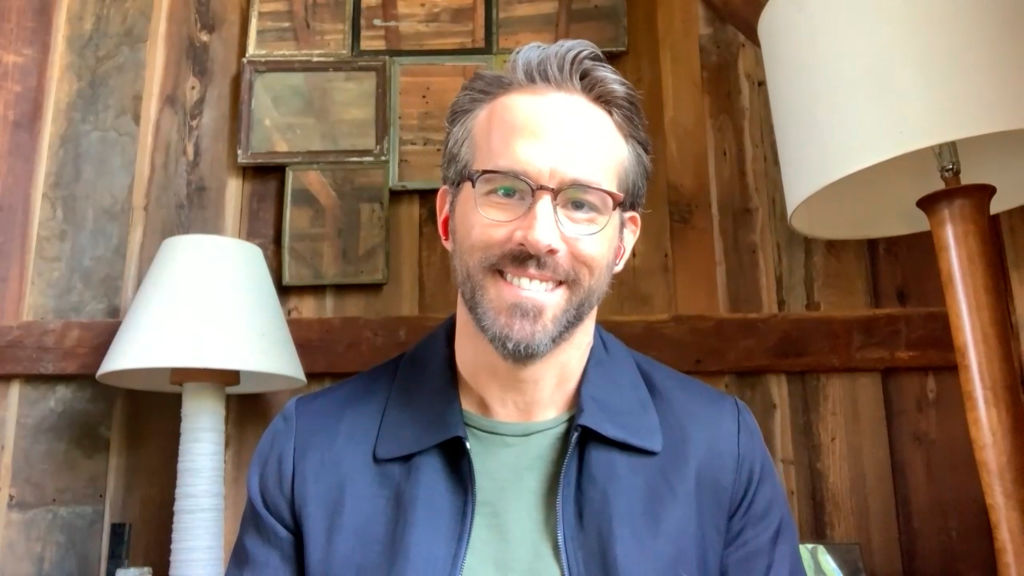 RELATED: Ryan Reynolds Is Excited for Blake Lively to Cut His Hair

Screenwriter Matt Lieberman wrote Free Guy, and worked with Reynolds on further developing the script. Lieberman spoke with Showbiz Cheat Sheet on May 12 about his screenplay for Scoob! and discussed his collaboration with Reynolds. Free Guy was supposed to come out this summer but postponed until Dec. 11 due to the coronavirus (COVID-19) pandemic.

Reynolds’ fans know he’s goot at improvising so they assume he wrote many of his funny lines. What they may not realize is that Reynolds produced Deadpool movies and Free Guy. That’s how he keeps the quality high.

“I actually did a draft with Ryan who is a really talented guy and a great writer, and also producorial mode,” Lieberman said. “The script is very much the spec that I wrote, but he definitely added a lot of great stuff I would say. He had a good sense of that character and where he should start and where he should go, and added a lot of funny stuff. I think I even underestimated until I was really mixing it up and writing with him.”

Ryan Reynolds changed his own ‘Free Guy’ character too

You can see from the trailers that Guy seems like a wide-eyed, naive innocent. That was Reynolds’ idea. 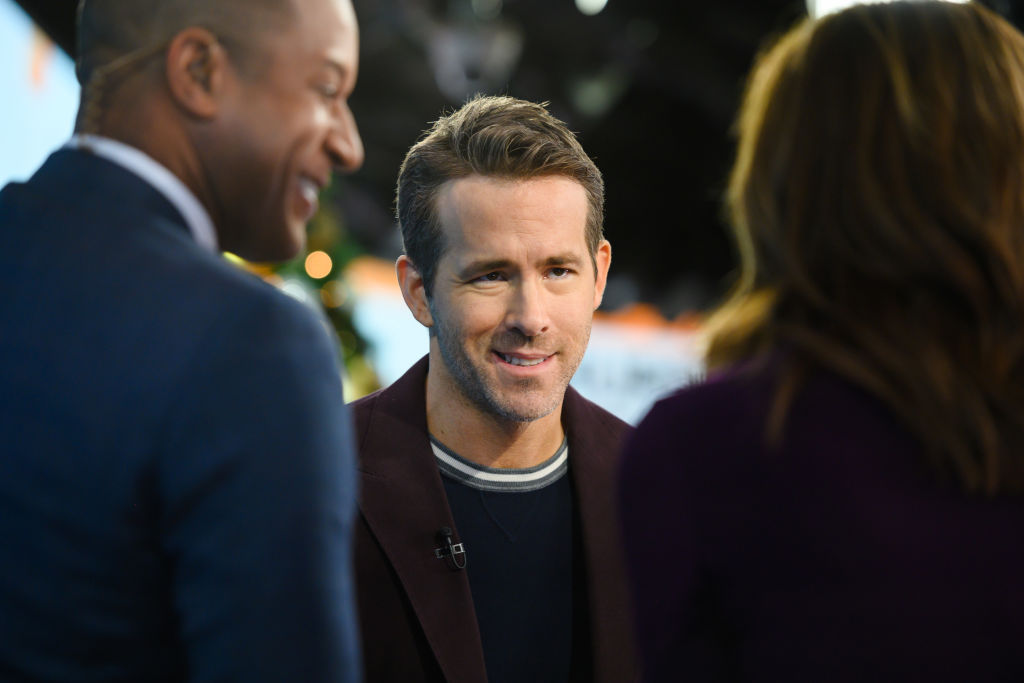 “My spec had the character of Guy starting as more of a cynical person,” Lieberman. “It was definitely Ryan’s idea to make him a lot more content with where he is so he had a bigger arc, so he had more places to go from there than already starting out cynical about the world. I think it definitely works great in our movie.”

Lieberman keeps referring to his “spec.” That means he wrote the script on speculation. There was no studio attached or committed to make the film. Once Reynolds decided to star in it and brought it to Fox, suddenly they had all the resources to make a very big film. Now Disney will release Free Guy.

“Disney has fully embraced this film in every sense of the word,” Lieberman said. “I think that’s all I can say about that.”

Having a big star helps original movies get made

Free Guy would have stood out in a summer with more Marvel entries, a Fast and the Furious, a Candyman reboot, a Wonder Woman and more. Even though those movies are more spread out now, it will still stand out in December. Still, it needed star power to get there without a pre-existing title.

“I think people need original ideas more than ever,” Lieberman said. “They may be on streamers but Free Guy sold as a spec. Fox was definitely interested in making it until Disney bought it and then different projects were up in the air. Then once it got across Ryan Reynolds’ desk, I literally got a call, ‘Are you sitting down? Ryan Reynolds wants to do it.’ And then it took off like a rocket ship and it never looked back. It jumped every hurdle that a lot of other movies had to go through.”