This is the latest installment of Business Insider's YouTube money logs, where creators break down how much they earn.

For many YouTubers, breaking the 1 million subscriber mark can really make them feel they've made it. And it often means they're earning a full-time living from the platform.

To start earning money from YouTube, creators must have at least 1,000 subscribers and 4,000 watch hours in the past year. Once they reach that threshold, they can apply for the Partner Program. Creators who are part of the Partner Program can monetize their videos with Google-placed ads.

The CPM rate (cost per thousand views) varies from channel to channel (and video to video), and some top YouTubers have ad-placement strategies to maximize their earnings.

One key to earning more money from a particular video is placing ads before viewers typically "drop off" from the video. Viewers often drop off if an intro is too long or the creator stays for a long time on one subject, industry insiders have told Business Insider.

While direct ad revenue from Google isn't the only form of income for many of these digital stars — some of whom earn money from sponsorships or merchandise sales — it's often a big part of building a sustainable business.

Over the past few months, Business Insider spoke with dozens of YouTube creators about how much each of them earned from the platform.

Five YouTube creators we spoke with had between 1 million and 2 million subscribers. They shared insights on financial topics, like their average revenue per 1,000 views (CPMs), what they'd made per month, and the most they'd earned from a single video.

Here's a breakdown of what they said: 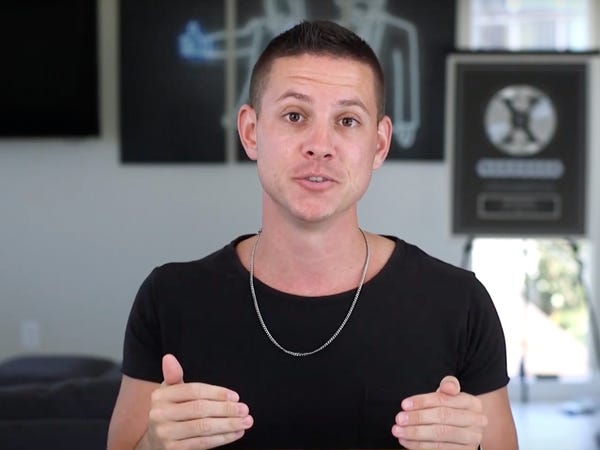 Kevin David is a YouTube creator and entrepreneur with 1 million subscribers.

David gets the ideas for his content by looking at the Google Ads Keyword Planner to see how often people are searching particular phrases and looking at other combinations of video topics and thumbnails that have been successful in view count, he told Business Insider.

His videos earn a relatively high rate from AdSense because he focuses on business topics, which are often more appealing to advertisers.

Most he's earned from a single video

David told Business Insider in August that his how-to guide for using Facebook ads, with about 2 million views at the time, had made just under $50,000 in Google AdSense revenue, and his "Shopify Tutorial for Beginners" video had made over $40,000.

He said he made the video "Shopify Tutorial for Beginners" while staying in a cheap hostel in Australia with no camera or equipment. The video required minimal production because he filmed it using the screen-recording feature on his laptop.

How much he earned in one year

Read more here: A YouTube creator explains how he made nearly $50,000 in ad revenue from one video 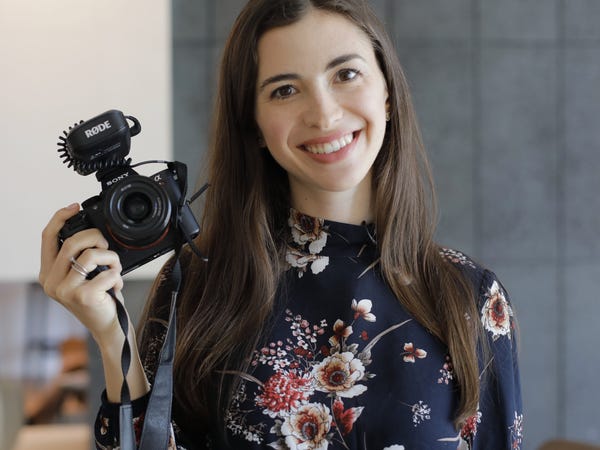 Marina Mogilko has three YouTube channels: a language channel, a lifestyle channel, and a business channel.

She told Business Insider that her business channel was more appealing to advertisers than her other two channels because of the type of content and made more per view in Google AdSense revenue.

Mogilko makes between $4 and $14 per 1,000 views for her lifestyle channel Marina Mogilko, which has 1.2 million subscribers, she told Business Insider in March.

Most she's earned from a single video

She told Business Insider in August that her video on the highest-paying jobs you can do from home on Linguamarina, with 1.5 million views at the time, had made $10,000 in AdSense revenue.

Read the full post here: A YouTube creator breaks down the ad revenue rates for each of her 3 channels, and why one is a lot higher 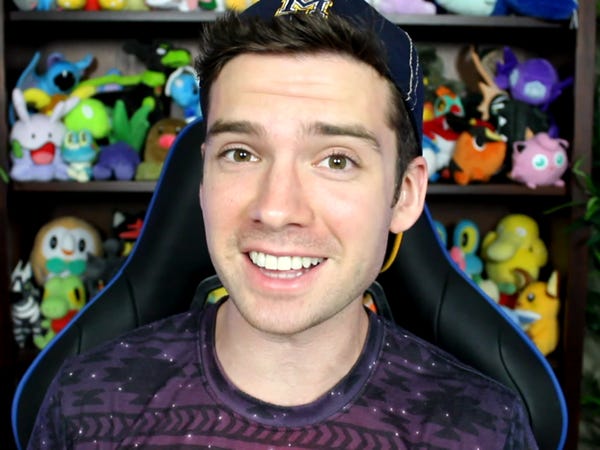 Groth started his channel as a hobby in 2009 when he was 14 years old. He began focusing on YouTube full time three years ago after he graduated from college, and he said the revenue he earned directly from YouTube allowed him the freedom to do so.

He posts videos about twice a week and films them from the studio in his house.

Normally Groth's YouTube channel earns between $9 and $12 for every 1,000 views, he said in April. But by the end of March, his CPM rate had dropped to $6.

Many YouTube creators like Groth saw a decline in their rates of direct ad revenue from the platform over the past few months, likely because of shifting ad budgets amid the coronavirus pandemic.

Read more here: Some YouTube creators say their ad rates have dropped sharply in recent weeks and increased views haven't made up for the loss in income 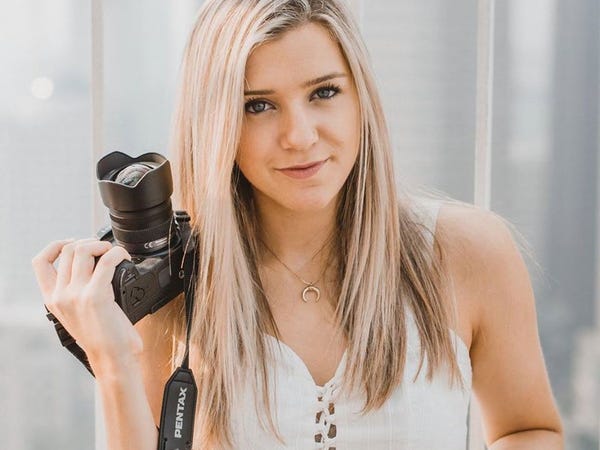 Shelby Church is a tech and lifestyle YouTuber who has 1.5 million subscribers.

Church mainly films tech-review videos with topics like which iPhone is worth the cost and the features of her Tesla Model 3.

How much she earns from 1 million views

Videos with about 1 million views have earned her between $2,000 and $30,000 depending on the video subject, she told Business Insider in January.

Her video about Amazon FBA (Fulfillment by Amazon) had an unusually high CPM rate, she said in January. The video earned her about $30,000 in AdSense revenue from 1.8 million views (at the time).

The most views she's gotten on a single video

She had a widely shared video in 2019 on how much YouTube paid her for a video with 1 million views, which has nearly 8 million views. She said that video had generated about $26,000 in AdSense money by January, when it had about 6 million views. 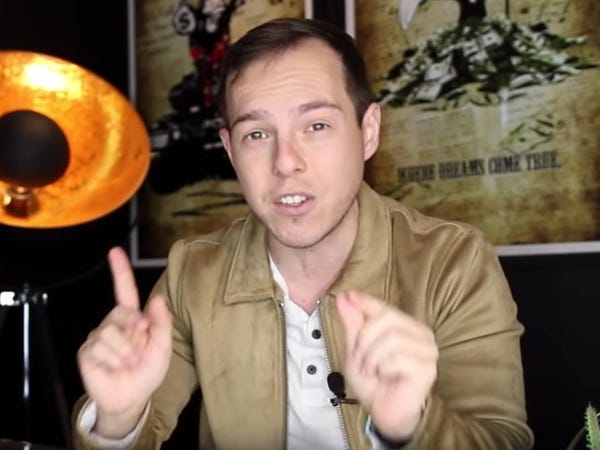 Graham Stephan is a YouTube creator with 2 million subscribers known for sharing personal-finance, investing, and real-estate tips with his followers.

Stephan launched his YouTube channel in 2016 with a video on his journey as a real-estate agent.

Last year, he started to focus on his YouTube business full time.

In February, he earned $141,356 in AdSense revenue after garnering about 9 million views in 29 days, according to his YouTube dashboard, which was viewed by Business Insider.

The most he's earned from a single video

His video "How I Bought A Tesla for $78 per month" made $56,329 in under a year, he told Business Insider in March, when it had around 6 million views.

Read the full post: $141,000 in monthly YouTube income: Graham Stephan describes how he grew his real-estate and finance channel into a lucrative business