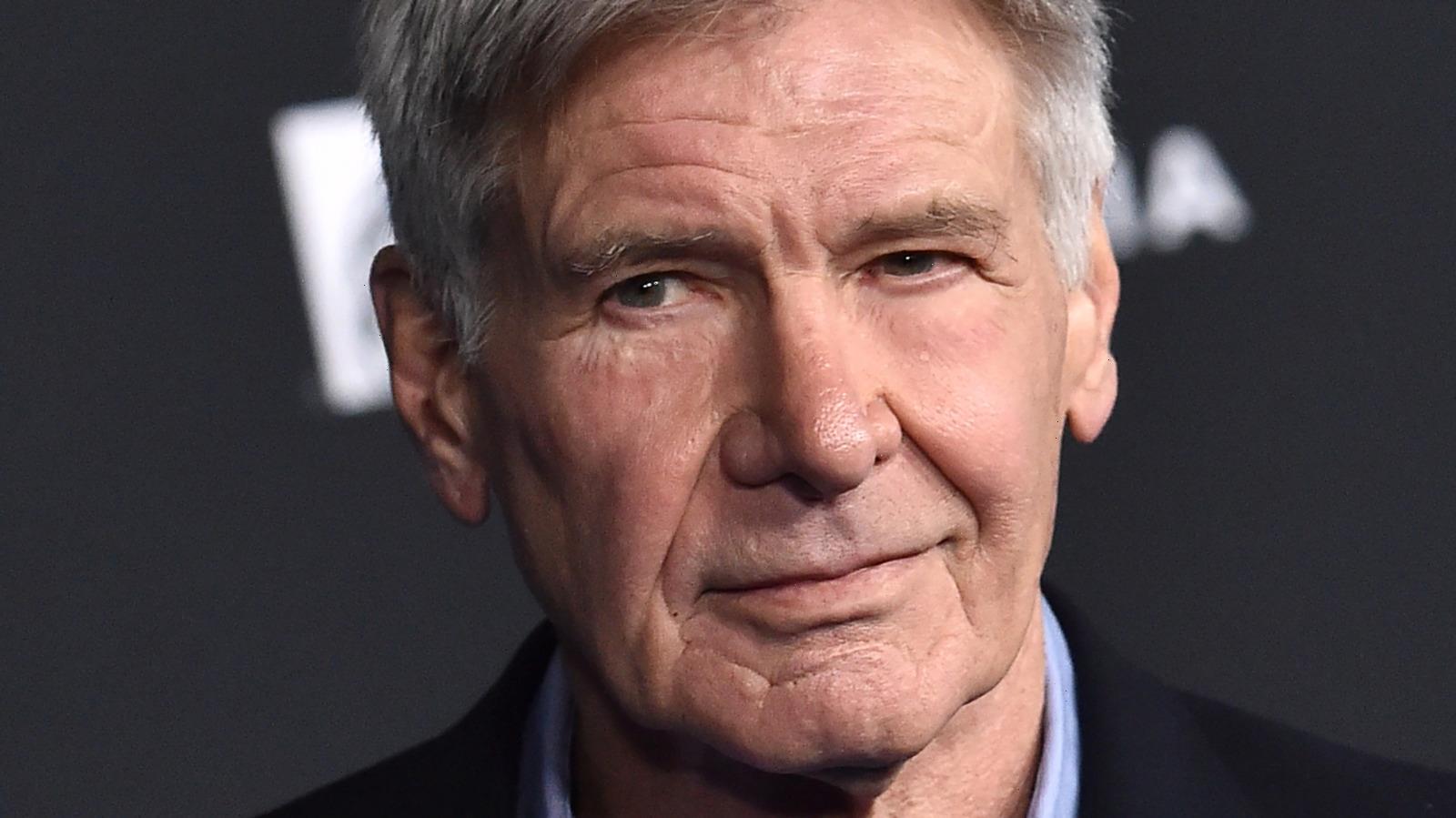 Harrison Ford is one of the most well-known and talented actors of all time, and he has enjoyed a storied career that many would envy. Ford put himself on the Hollywood map when he played the role of Han Solo in Star Wars in 1977 (per IMDb). After that, he played Indiana Jones in the popular franchise, cementing his status as one of Hollywood’s most in-demand actors. Some of his other popular hits include What Lies Beneath and Air Force One. The actor has amassed a considerable fortune in his career (more on that later), but Ford continues to give back to causes that are near and dear to his heart.

According to Look to the Stars, Ford is part of several charitable organizations, including The Elton John AIDS Foundation, K9 Connect, Make-A-Wish, and Oceana. He is very passionate about the environment, and in 1991, he became interested in Conservation International (per IMDb). According to the website, the organization “has worked to spotlight and secure the critical benefits that nature provides to humanity.” Ford started out as a board member and later became vice chairman for the organization and then a member of the Executive Committee. The cause has raised more than $100 million since its inception. “I was looking for a way to give back,” Ford told Epoch Times (via IMDb). “What kept my support is their success and the inventiveness of their strategies.” Keep scrolling for more deets on Ford’s net worth.

According to Celebrity Net Worth, Harrison Ford is worth an estimated $300 million, and honestly, we are not really surprised by that figure. The actor made a ton of money off of the Star Wars franchise, but he was not constantly pulling in a big paycheck for his work. In 2015, Ford told Good Morning America that he only earned around $1,000 a week for the first Star Wars movie in 1997, equating to $10,000 for the entire project. When he appeared in the Star Wars Episode VII: The Force Awakens in 2015, however, he likely earned around $34 million (via Money), which is a considerable sum compared to his first measly paycheck.

While Ford does generously give back to organizations, he has also used his fortune to purchase several homes. According to Wide Open Country, Ford and wife Calista Flockhart live on an 800-acre ranch in Jackson Hole, Wyo. “When I’m up in Wyoming, I just walk out the door and keep walking… if my chores are done, and there’s nothing more pressing and the weather’s good, I’ll go flying,” he told Parade in February 2020. “I love to fly up there — or walk in the woods, do some work, ride my road bike or mountain bike.” Ford and Flockhart also own a $12 million pad in the swanky Brentwood area of Los Angeles, per Variety. In addition, the actor collects planes, cars, and bikes, according to GQ. His expansive collection includes a Cessna Citation Sovereign 680, a Bell 407GX helicopter, and BMW R1200 GS. Not too shabby if you ask us!