With only 12.8% of major studio films last year featuring an LGBTQ+ character, it is clear that Hollywood still has a long way to go.

In particular, Marvel and DC superhero movies have come under fire. MCU boss Kevin Feige recently said that at least two openly LGBTQ+ characters are in the works, but it’s also important that the characters are written properly.

If Hollywood wants a positive example of LGBTQ+ representation, an Asian American short released earlier this month called Vantage Points has been resonating with many queer viewers. You can watch it below:

The short centres on two Asian American women, a ‘digital minimalist’ (Maya, played by Alice Tsui) and a ‘digital influencer’ (Jacelyn, played by Diane Cortejo), who take part in a video discussion about their lifestyle differences. It later transpires that (spoilers) they both knew each other and in fact used to be in a relationship. 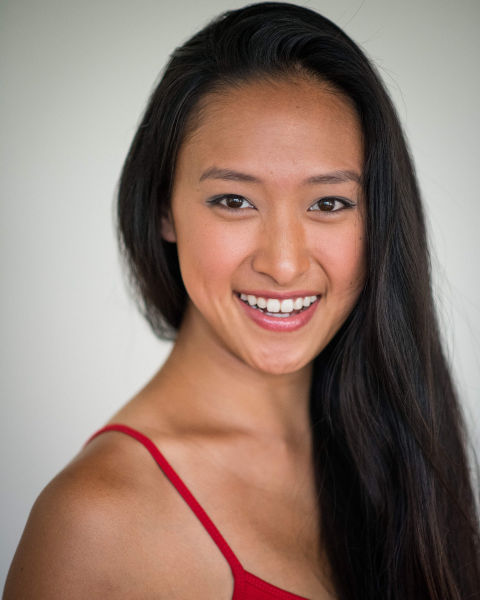 Speaking to Digital Spy, Tsui said that she appreciated being involved at a creative level.

“They were very aware that they are both straight men and wanting to tell an LGBTQ+ story,” she shared. “So they told me straight off the bat as soon as they cast me that they did want my creative input, because they wanted to make sure that the script was accurate.

“So I actually went up to their office beforehand and they had me go through the script line by line and make sure everything was true to what a real lesbian relationship would look like. We did change quite a few things, so it was really cool that I got to do that with them.” 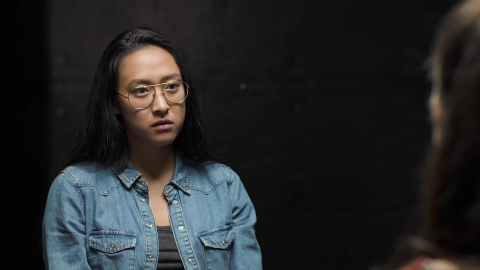 Tsui added that the reaction to the short has been “really wonderful”, and recalled one comment that stood out for her.

“She said that she always felt growing up she would have to choose which one she wanted to see in the media – either she could see Asians or she could see queer people, but never queer Asian people,” Tsui said. “And she was saying how our short film meant to her, because she could get that intersectionality into one movie.

“I thought that was really cool. That really struck a chord with me. I think a lot of people have been waiting for this kind of representation on screen, myself included.” 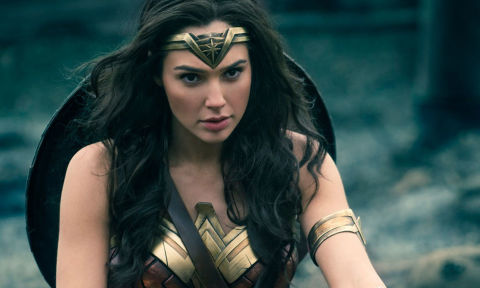 Like what Wong Fu has achieved with Vantage Points, Hollywood should be aiming for representation that is not just present but also accurate, Tsui said. “I keep thinking about Wonder Woman last year. The reception for that was insane,” she commented, when asked about representation in superhero franchises.

“It starts with baseline representation – so for example, we had Black Widow, we had Batwoman – but in terms of the quality of the character, Wonder Woman was the first movie where they had a well-rounded, female, emotional character instead of just a typical male story arc in a female body. 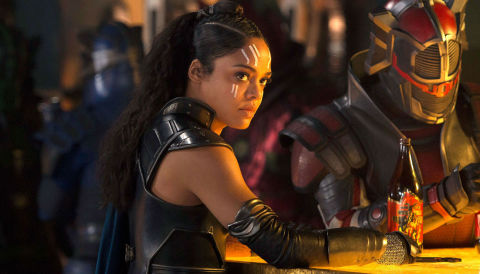 “And I’m excited to see what Marvel does with queer superheroes, because I’m wondering how they’re going to incorporate that without hitting the nail on the head with a hammer over and over again, you know? I’m curious to see, because I think it comes down to who’s writing the characters. Because if it’s people who don’t do their research or people who aren’t queer themselves, it’s hard to say if it will be accurate.

“But I think that’s definitely an exciting development, because it’s the beginning of a big transformation in the Hollywood media.”

This year has been notable in terms of Asian American representation, with the success of movies including Crazy Rich Asians, Searching, and To All the Boys I’ve Loved Before. And Tsui emphasised the importance of having the right people developing projects in the right way. 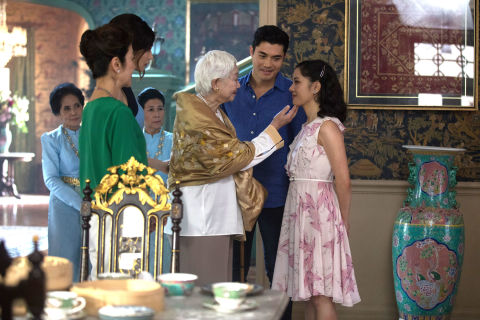 “Crazy Rich Asians was such an intensely personal experience for me, and it was so much more emotional than I expected it to be,” Tsui said. “I thought the storyline was really powerful as well – how they incorporated not just the romantic comedy aspects but also the family aspects of Chinese culture and Singaporean culture.

“The fact that Crazy Rich Asians did show up in terms of finances sends a message to the huge Hollywood producers. But I think it comes down to not only having Asian faces on screen but also having Asian people writing and directing.

“You can tell when something is directed by an Asian person, because you know they’ve taken the time and have the knowledge to accurately represent that crowd.” 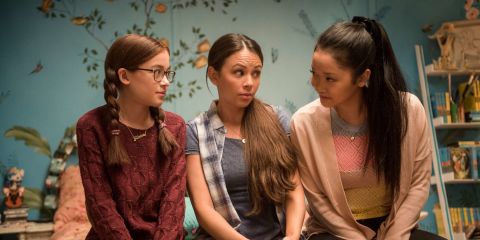