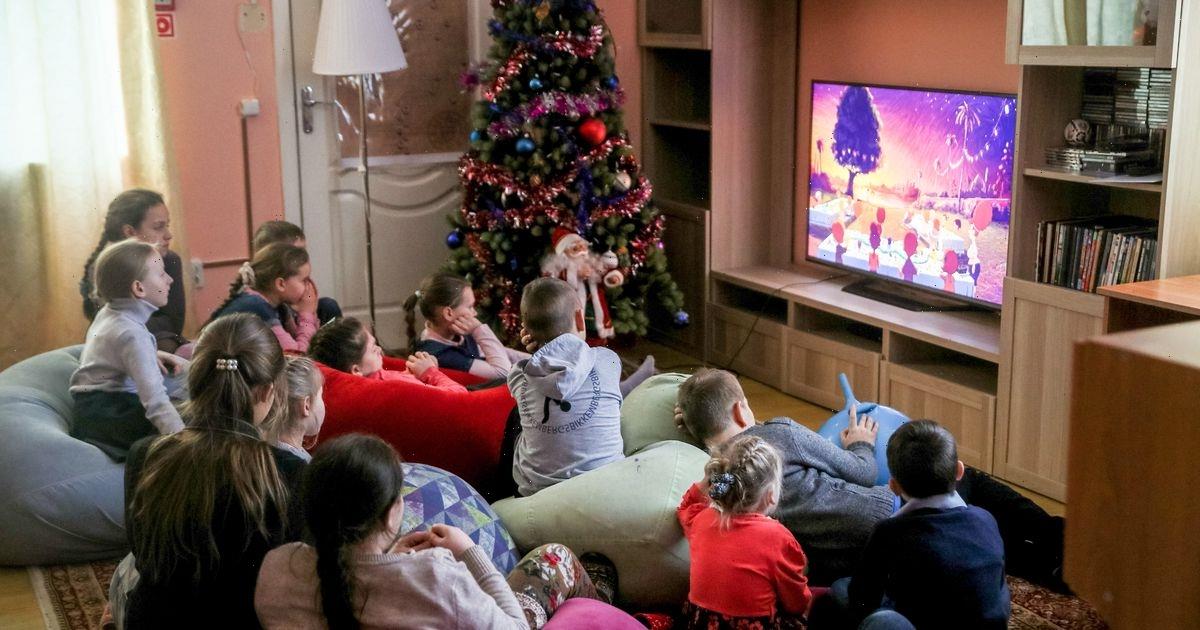 Family classic Home Alone has been crowned the nation’s favourite Christmas film after topping a new poll – more than three decades after its release.

Will Ferrell's comedy Elf scooped second place with 26 percent of the vote, and British rom-com Love Actually took third place, with 23 per cent.

Die Hard – despite controversy about whether it is in fact a Christmas film – came in fourth, with childhood favourite The Snowman, the fifth favourite flick for the festive season.

The study of 2,000 adults found Brits will watch an average of eight Christmas films this festive period, with seven in ten taking seasonal showings even more seriously – and watching up to 15 festive films.

It was commissioned to launch Virgin Media O2’s “What Should I Watch?” platform, an interactive TV and film recommendation tool in partnership with the Official Charts Company, to provide a rundown of the UK’s favourite films of the week for viewing inspiration.

The tool – based on genre, TV programme or film preferences – also includes a top 10 list of movies, provided by The Official Film Chart, refreshed each week based on DVD, Blu-ray, 4K UHD and Digital Download sales.

Simon Groves, for Virgin Media O2, said: “This Christmas is set to see us watching more TV than ever, with a star-studded line up of favourite films to enjoy.

“But despite all this choice, it still seems deciding what to watch can take us quite some time.”

Nearly a fifth (17 percent) of adults will watch more Christmas films than usual this year, with almost half (44 percent) putting that down to the holidays starting even earlier.

And despite Brits’ love for merry movies, over a quarter (27 percent) of those polled admitted to arguing with family about which to watch.

The average household spends over an hour surfing the channels before deciding – equating to an eye watering total of 47.4 million hours across the adult population this festive period.

But it isn’t the adults that hold the Christmas cards, as the OnePoll research found children are most likely to call the shots over which film ends up on the box.

More than half (54 percent) will watch the same Christmas film every year, with popular family traditions including eating themed snacks (42 percent), snuggling under a festive themed blanket (39 percent) and drinking hot chocolate (35 percent) whilst watching.

A fifth (21 percent) will even don matching PJs to enjoy festive family films.

And when it comes to consuming Christmas content, communal TV sets remain the family favourite (82 percent), with just over a quarter (28 percent) opting for laptop, phone, or tablet device instead.

Simon Groves, for Virgin Media O2, added: “Our “What Should I Watch?” platform has been designed to help save on time spent surfing TV channels, by bringing the nation’s most popular films and TV shows together in one place, helping TV fans find the right genre, for the right mood, in minutes.”

To save yourself time channel surfing this Christmas visit here.