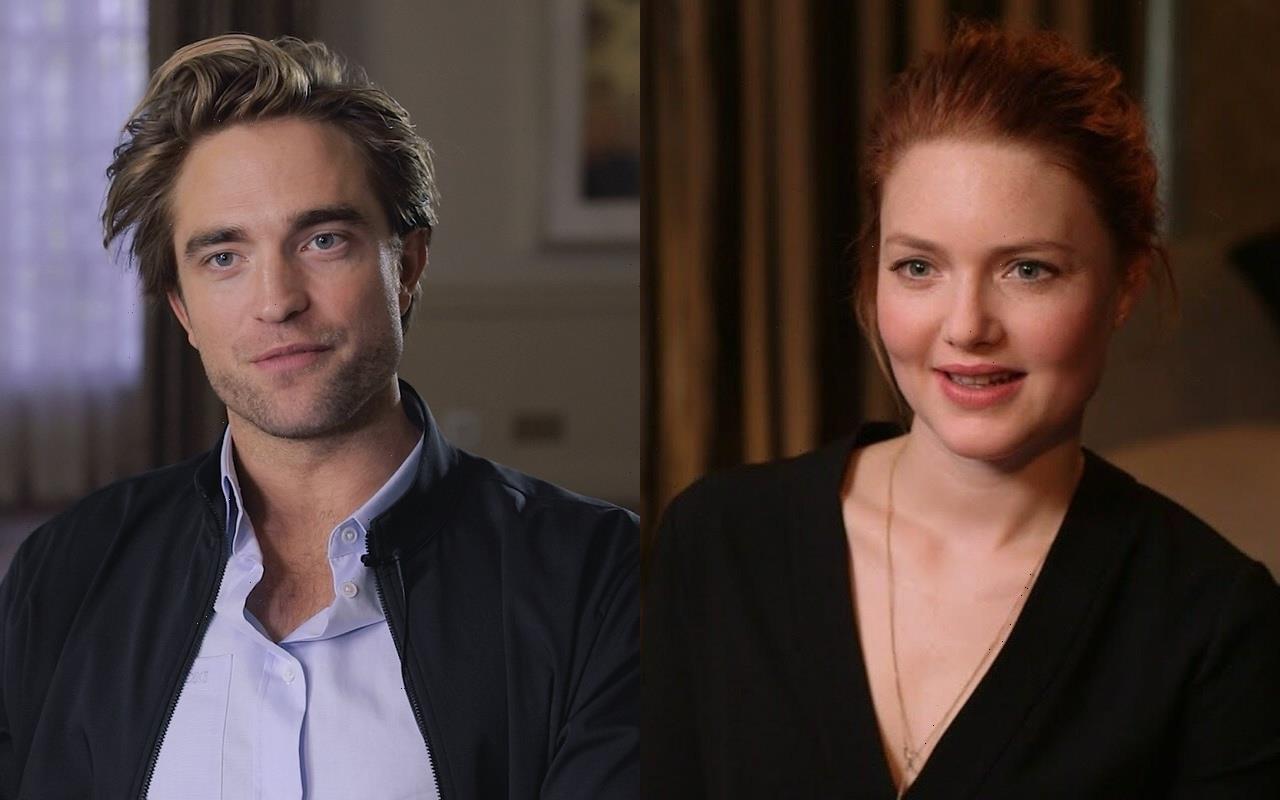 The ‘Great Expectations’ actress has been tapped to portray the main character in an upcoming feature film which will be directed by ‘Parasite’ helmer Bong Joon-Ho.

AceShowbiz –Holliday Grainger has secured a main role in the sci-fi film “Mickey7“. The 34-year-old actress started filming the movie – which will be helmed by Oscar-winning “Parasite” filmmaker Bong Joon-Ho – in London earlier this week.

“The Capture” actress will be sharing screen with the likes of Robert Pattinson, Toni Colette, and Mark Ruffalo in the flick. “This is arguably Holliday’s biggest role to date. It will see her mix with the A-list of acting and will really elevate her stardom,” a source told The Sun newspaper.

“She’s had big film roles before but she was chuffed to be asked to work with Bong, who is one of the most sought-after people in the industry right now.”

The film is based on the novel of the same name by Edward Ashton and Bong will write, direct and produce for his production company Offscreen. Insiders have claimed that Bong’s past experience with adaptations could mean that the big-screen version may differ slightly from the novel.

The story follows Mickey7 – a disposable employee on a human expedition sent to colonise the ice world Niflheim. Whenever there is a mission that is too dangerous – even suicidal – the crew turns to Mickey.

After one iteration dies, a new body is regenerated with most of his memories intact. After six deaths, Mickey7 understands the terms of his deal and why it was the only colonial position unfilled when he took it.

Holliday previously revealed that she has become “more selective” about her roles as her acting career develops. She said, “I’m getting more selective, the more I do. As an actor, you want to do a variety of things, but first and foremost, it’s the script, the quality of the script and the part.”

“If the script is great and it’s a part that I believe and I believe the world, that’s rarer than you think. It’s always a project that I want to be involved in, if it’s a world that I believe. As an actor, when you’re put into a world that you believe, you’re given the freedom to do what you want with the character.”