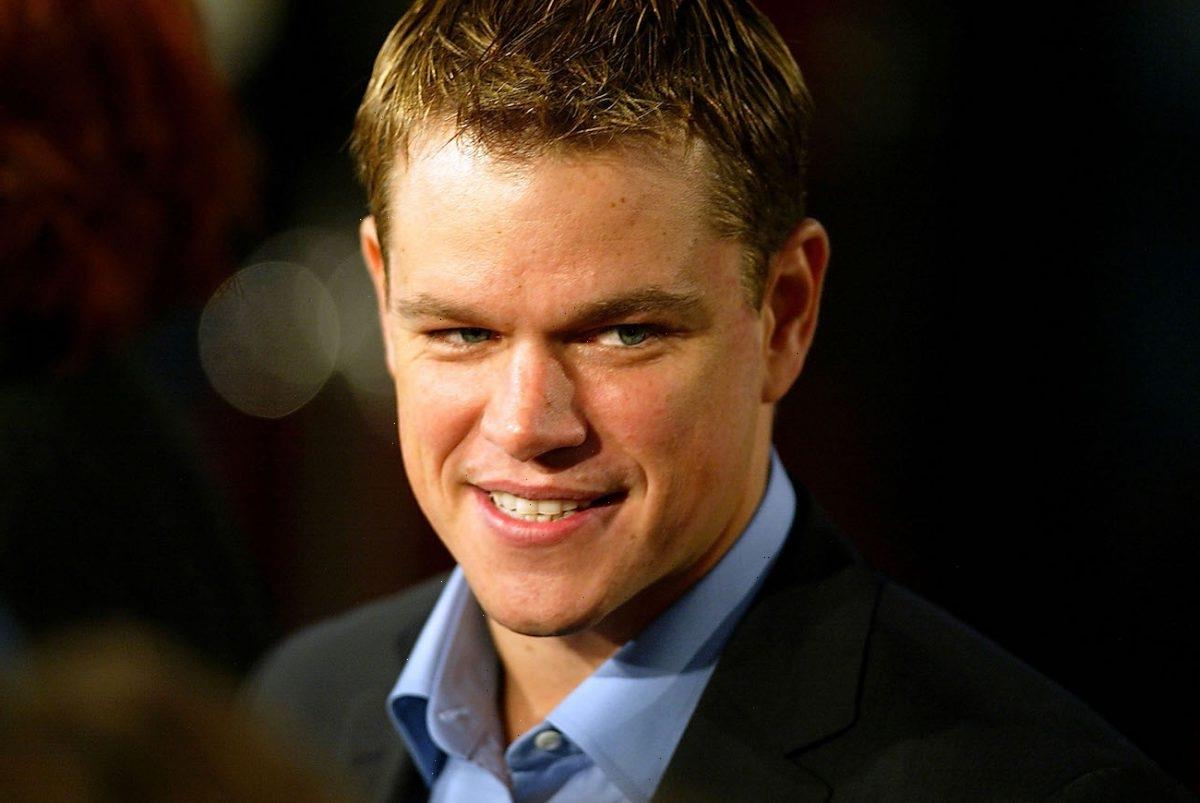 Matt Damon is the cameo king. Over the years, he’s given us some of the best cameos in films we never expected to see him. Sometimes we don’t actually see him, he’s that hidden, but most of the time, he’s front and center, stealing the scene in one hilariously random moment, like in his cameo as Actor Loki in Thor: Ragnarok and in his cameo as Donny in the 2004 teen drama EuroTrip.

Matt Damon has been doing cameos since 1997

One of Damon’s first cameos was in 1997’s Chasing Amy. Then came 2000’s Finding Forrester and 2001’s Jay and Silent Bob Strike Back. He and best friend Ben Affleck played themselves, trying to get a Good Will Hunting sequel up and running. Before EuroTrip, Damon also had cameos in The Majestic (2001), Confessions of a Dangerous Mind (2002), and The Third Wheel (2003).

So you could say Damon was a veteran cameo actor by the time he appeared in EuroTrip.

Who does Matt Damon play in ‘EuroTrip’?

Damon has starred in some of the most critically acclaimed films, such as Saving Private Ryan, Good Will Hunting, and The Departed. Yet it seems like he enjoys blowing off steam and being less serious in his cameos. It’s refreshing and hilarious.

He’s proved that he’ll do anything to appear in a cameo, even if it means coming off a serious film set, after shooting all day to come to play an obnoxious punked-out rock singer named Donny in a low-budget film called EuroTrip. Cameos usually shock viewers, and Damon’s cameo definitely did that.

Donny and his band play at a high school party at the beginning of the film. It turns out that he’s having an affair with the main character, Scotty’s girlfriend Fiona, played by Smallville‘s Kristin Kreuk. Donny sings the now-famous song, “Scotty Doesn’t Know,” referring to him stealing Fiona behind Scotty’s back. This convinces Scotty to travel to Europe to find his pen pal.

Since Donny wasn’t Damon’s typical character, many have always wondered how the cameo came to be and why Damon jumped at the chance. We found the answers to our questions in 2016 during a Reddit AMA with Damon.

Damon explained, “So EuroTrip was written by three guys I went to college with, Alec Shaffer, Jeff Berg, and Dave Mandell. … I was in Prague shooting The Brothers Grimm, we were in rehearsals, and I had a wig in that movie, and so Alec and Dave and Jeff were making EuroTrip and they said “Will you come play this, you know, Howard Rollins kind of insane, bad version of a suburban, you know, punk band guy?” And I said “Yea, I’m in Prague”. So I showed up and I’m sitting there, and I’m like “I’m wearing a wig, just shave my head, let’s just go for it.” and we did it, and put a bunch of piercings all over. … So it was kind of a family affair.”

The scene has become so famous that it has its own oral history. Speaking to Uproxx, Schaffer and Mandel said that Damon was a lifesaver because they filmed during the Gulf War and a SARS outbreak. They couldn’t fly anyone out to do a cameo, but it was a relief when they found out Damon was in Prague and willing to help. Damon already shaved his head because he had to wear a wig for The Brothers Grimm, and he was buff.

Having Damon in the film gave it a little push too. “People who don’t know about the movie hear the song or see the scene and can’t believe that’s Matt Damon, which can be very helpful,” Mandel said. Now, Donny is a part of Damon’s career forever, but he’s OK with that. Anything to help out a family.