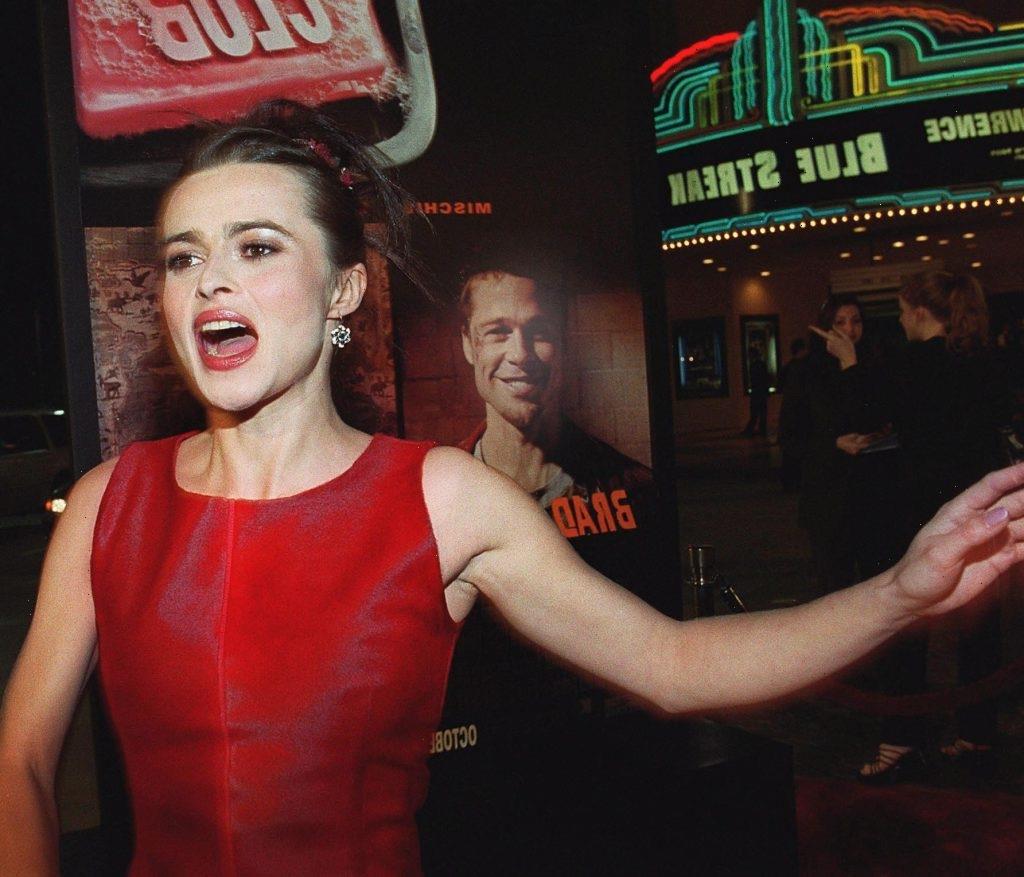 What do you do if you feel “stuck”? Most of us have white-collar jobs and focus on the dreams of owning a nice car, a nice home, and a nice family. We accept our place in life and get up every day in pursuit of our dreams. What if it isn’t that way? The cult classic Fight Club is a movie that pushes the boundaries.

It is also a movie that Helena Bonham Carter only starred in because Reese Witherspoon turned down the role of Maria Singer saying it was ‘too dark.’

Fight Club is a cult classic

Released in 1999, Fight Club has become a movie that many men love to watch. In fact, in 2003, it is an iconic movie that was listed as one of the “50 Best Guy Movies of All Time.”

The Narrator (Edward Norton) is an automobile recall specialist that feels unfulfilled by his job and his possessions. Because of this, he also suffers from chronic insomnia, which means he is able to spend even more time focusing on all that he does not have.

He meets Marla Singer (Helena Bonham Carter) at a support group and soon also meets a soap salesman, Tyler Durden (Brad Pitt). It is after meeting Durden that the Narrator returns home to find all that he owns destroyed by an explosion. He calls Durden, moves into his dilapidated house, and eventually begins fighting for fun and show. Together, they form a Fight Club.

As the story continues, the lines of real and imaginary merge into one. The Narrator realizes that he and Durden are the same person. The Narrator is holding a gun, fires it into his own mouth, essentially killing Durden.

There were quite a few large names that were considered for the role of Marla Singer. They included Courtney Love, Winona Ryder, Helena Bonham Carter, and Reese Witherspoon were the top choices. However, eventually, it came down to a choice between Bonham Carter and Witherspoon.

Director David Fincher wanted Bonham Carter. The studio wanted a bigger name and chose Witherspoon as their preference. Witherspoon had other ideas though and turned down the role because she felt it was too dark, according to IMDb.

This ultimately turned out to be a good thing for the movie, because Helena did her best to bring Maria to life in the most believable way possible.

Breathing life into the characters

Realism is something that was important for this movie, and the characters. There is a scene where Pitt and Norton are drinking. In the scene, they are hitting golf balls while drunk. The two were actually drinking when the scene was shot.

Helena also sought realism. Therefore, she based her performance on Judy Garland in the later stages of her life. Since Helena felt so inspired by Garland, Fincher would often call her “Judy” on the set as a way to help her into the character mindset. It is just one of many things that gave the movie a realism that has turned it into a movie classic.

Beyond the character’s mindset, makeup also played an important role in the movie. Prior to filming, Julie Pearce, the makeup artist, studied UFC bouts to see the effects of a fight. It would allow her to create realistic makeup effects that would be needed for the film and she had never done realistic fight makeup before.

However, with all the effort that Pearce put into perfecting her makeup technique for fight scenes, Helena still insisted Pearce take it one step further.

As per Helena’s request, Pearce was urged to apply her makeup with her left hand. The request may sound odd, but Helena felt that Maria would not be a person who would be particularly skilled at, (or concerned with) correctly applying makeup. Therefore, she did not feel that Maria needed perfect makeup in her scenes.