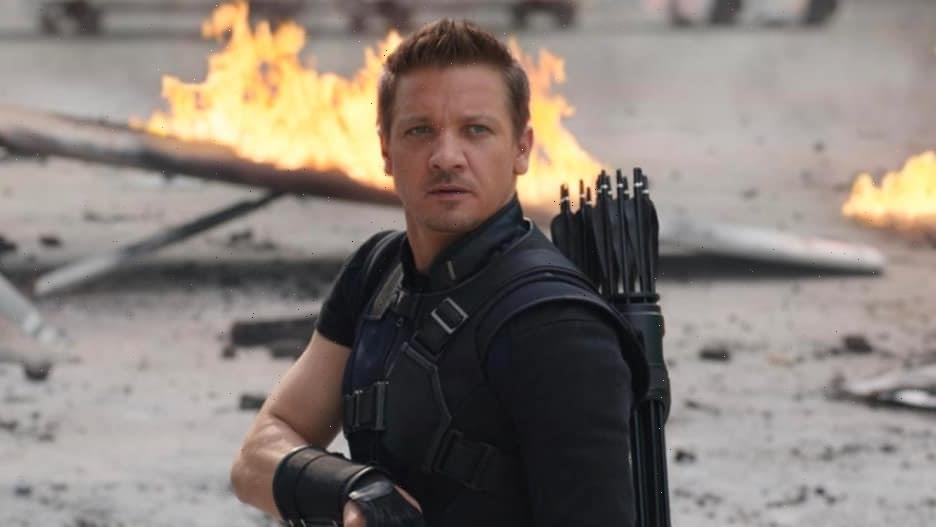 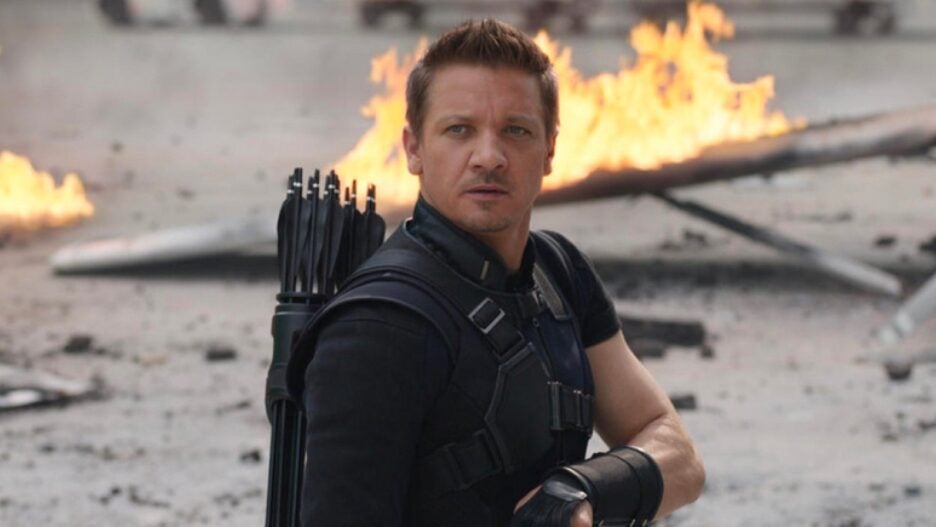 Disney+ has set the premiere date for its next Marvel Studios series “Hawkeye,” which will debut the day before Thanksgiving on Nov. 24.

Jeremy Renner returns as one of the original Avengers Clint Barton/Hawkeye, alongside “Black Widow” star Florence Pugh and newcomer Hailee Steinfeld.The upcoming Disney+ series will see Barton, following the events of “Avengers: Endgame,” train Kate Bishop (Steinfeld) to take over his mantle. Meanwhile Pugh’s Yelena, as seen as the post-credit scene in “Black Widow,” will be hunting down Barton as part of a job for the mysterious Valentina Allegra de Fontaine (Julia Louis-Dreyfus).

Fee will play Kazi, which is most likely the mercenary villain known as Kazimierz Kazimierczak, who goes by the moniker Clown. Dalton will play the role of Jacques Duquesne (aka Swordsman), who serves as an early mentor to Hawkeye. Newcomer Cox is making her on-screen debut as Maya Lopez (aka Echo), a deaf Native American who is capable of perfectly copying another person’s movements. McClarnon will play William Lopez, Maya’s father Willie “Crazy Horse” Lincoln from the Marvel comics.

“Hawkeye” will be the fifth Disney+ series from Marvel Studios, following “WandaVision,” “The Falcon and the Winter Soldier,” “Loki” and the animated “What If…” which premieres Aug. 11. The November premiere of “Hawkeye” likely means that “Ms. Marvel” will not debut until 2022. Other MCU future shows include “She-Hulk” and “Moon Knight” in 2022 and “Ironheart,” “Armor Wars” and “Secret Invasion.”