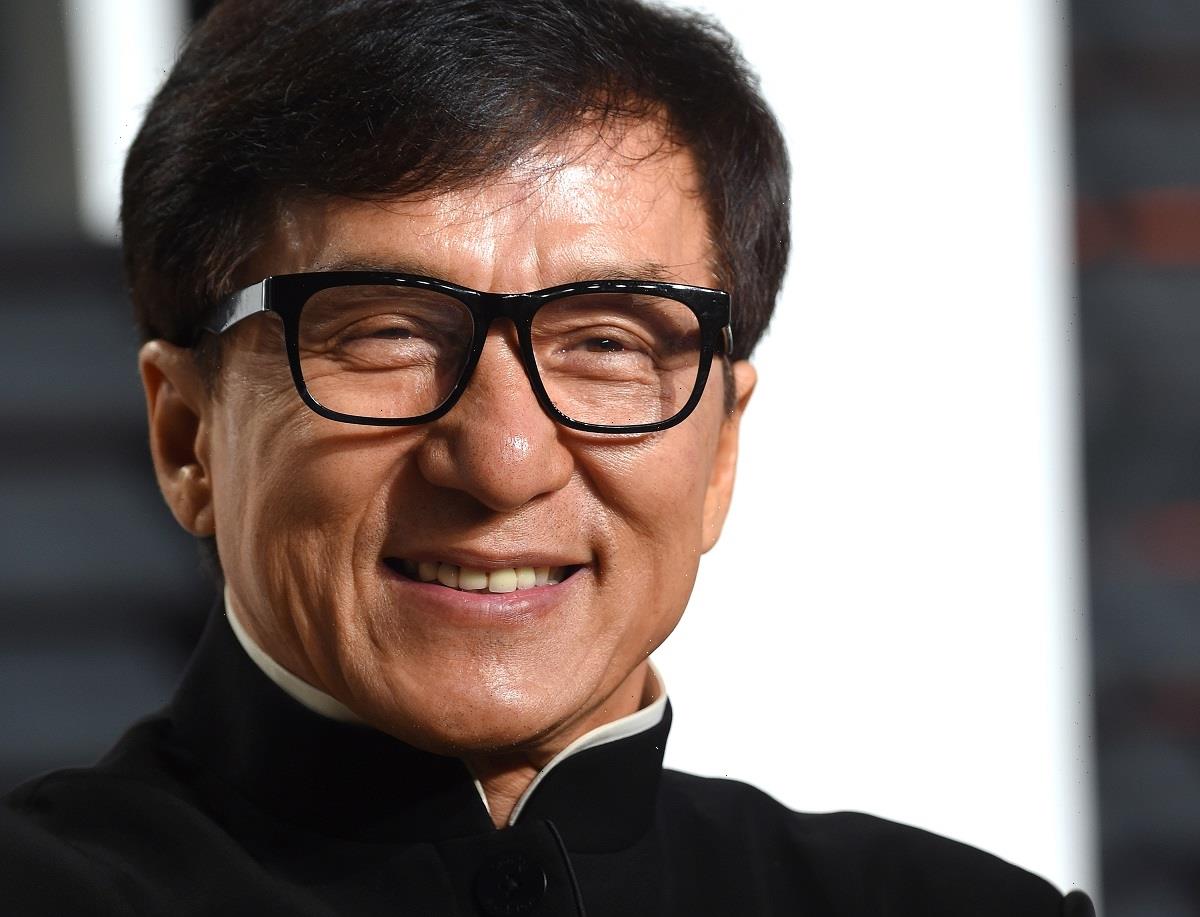 Actor Jackie Chan is known the world over for his action-comedy performances and his incredible stunt work. However, these aren’t categories that typically take home Academy Awards. Despite this, he’s no ordinary martial artist. Has Chan ever won an Oscar?

Jackie Chan got his start as a child actor 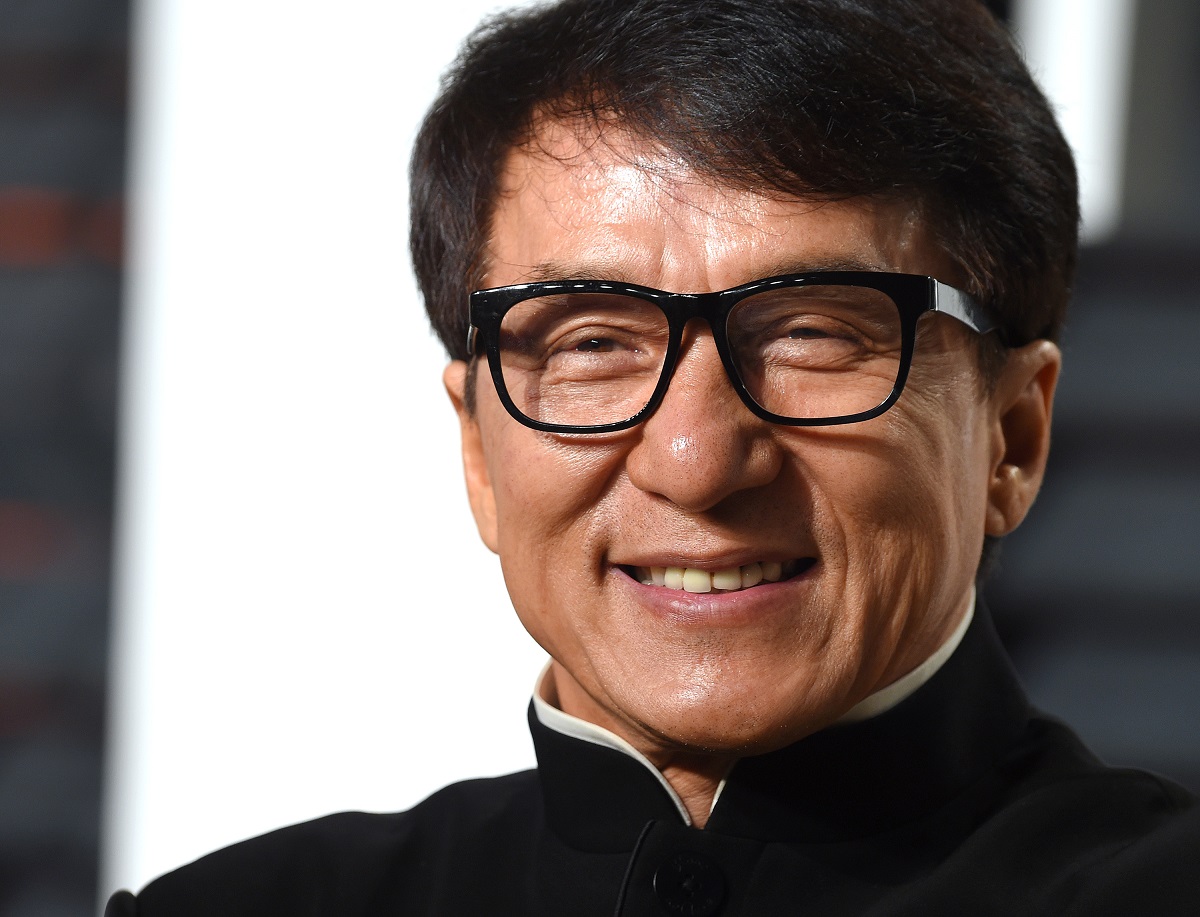 Chan began acting as a young child in his native Hong Kong. After training in acting and martial arts for many years, he started working as a stuntman as a teenager. He appeared in films like New Fist of Fury and Drunken Master in the 1970s. But it wasn’t until the ’80s that he gained recognition.

As an actor and choreography, Chan began to branch out in the ’80s and ’90s. He reached a more international audience with the Police Story franchise. However, his ultimate goal was to achieve success in Hollywood. But his elaborate and often dangerous stunt sequences prevented him from getting insurance for U.S. productions.

Chan’s Hollywood success finally arrived around the turn of the century. He starred opposite Chris Tucker in the 1998 action film Rush Hour. The film dominated at the box office in the U.S. and fared well internationally. It spawned two sequels, bringing Tucker and Chan back together.

The actor continued to find success in the action-comedy genre with Shanghai Noon and its sequel, Shanghai Knights. Chan later starred in the 2010 remake of The Karate Kid with Jaden Smith. He also provided the voice for Master Monkey in the animated film franchise Kung Fu Panda.

Chan has made more than 200 movies

The speed with which Chan puts out films is impressive by any standard. He’s appeared in more than 200 movies, and for many of them, he’s done more than just act — he’s also a producer, writer, and, of course, stunt director. However, he hasn’t had the chance to take on every genre.

Speaking about his many opportunities and business ventures, Chan said he was interested in doing “something different, like Mamma Mia! or like La La Land,” citing the popular musical romances. “Always comedy, comedy. I want a change!” he told Stephen Colbert in 2017. Chan noted that he’s slowly been able to shift over time.

Has Jackie Chan ever won an Oscar?

Throughout his career, Chan’s taken home numerous awards. His stunt choreography made him a regular at events such as the Golden Horse Film Festival and the Hong Kong Film Awards. In the U.S., he and Rush Hour co-star Tucker have won twice at the MTV Movie Awards.

Though he’s never been nominated for an Oscar, Chan did earn recognition from the Academy of Motion Picture Arts and Sciences. In 2016, he received one of the Academy’s Honorary Awards. “I still can’t believe I’m standing here,” he said at the Governors Ball that year. “It’s a dream.”