Speaking at the premiere of his new Pixar film Onward with IGN, Pratt said: “How do you know that Thor’s not in Guardians 3?

“We haven’t shot it yet. He might be in Guardians 3.

“We don’t know, there’s no definitive yes or no on that.

“You’ll just have to wait and see.” 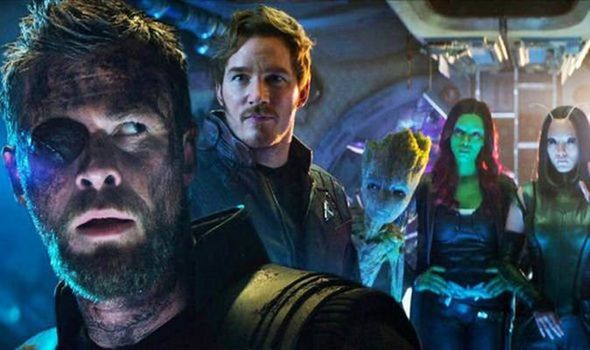 By not denying Thor’s involvement in Guardians of the Galaxy Vol 3, Pratt has given Marvel fans some hope.

But just how would Chris Hemsworth’s Avenger fit into the movie given his next solo outing Thor: Love and Thunder is out before Guardians 3?

After all, the latter was originally supposed to arrive in Spring 2020, but James Gunn was briefly fired as director before being brought back on to helm the project. 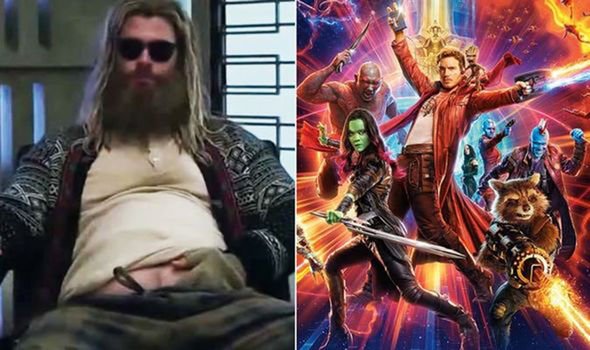 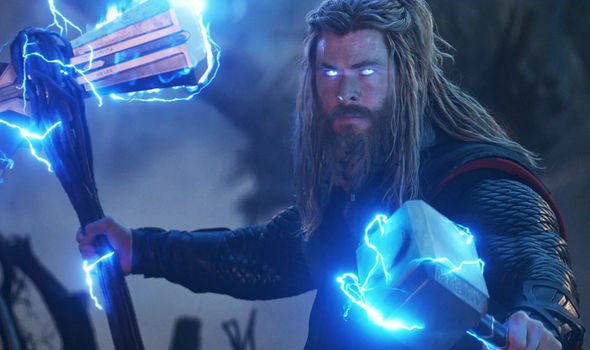 Well, what we do know is that Gunn has previously said that Thor: Love and Thunder is set before Guardians of the Galaxy Vol 3.

So when Thor leaves the Guardians, and after how long really is a mystery.

Meanwhile, it’s uncertain if the Asgardian will remain overweight after Avengers Endgame.

This is something Taika Waititi has previously said is still being worked out due to the time period after Endgame.

Nevertheless, there is always the possibility that Thor: Love and Thunder is set in an alternate reality, so Fat Thor seen at the end of Avengers Endgame and going into Guardians of the Galaxy Vol 3 wouldn’t be affected.

After all, Marvel boss Kevin Feige has teased how Marvel Phase 4 will explore the Marvel multiverse.

And given that Natalie Portman’s Jane Foster will wield Mjolnir as the Mighty Thor, this may well be the case.

After all, Thor’s trusty hammer was destroyed by his sister Hela in Thor Ragnarok.

And while he did briefly borrow a past alternate version of Mjolnir from 2014, Captain America returned the weapon to its point in time.

It’s also worth pointing out that Thor broke up with Jane before the events of Thor Ragnarok.

So our best bet is that Thor: Love and Thunder is set around the events of his first solo movie when Mjolnir fell to Earth, but this time Jane was deemed worthy and replaced him as the Mighty Thor.