Losses in the Marvel Cinematic Universe don’t always mean death, even though dying in this franchise has become nothing more than relative. Other losses have occurred in past Marvel movies that are sometimes just as significant as the loss of a character.

For instance, in the third Iron Man movie, Tony Stark lost the arc reactor he depended on. At the end of Infinity War, everyone knows the mass death count that occurred due to Thanos’ snap.

More “third films” in the Avengers saga are coming up, particularly the third Spider-Man film and Guardians of the Galaxy Vol. 3. It’s in the latter film where fans are worried a major death is going to occur.

The general consensus is saying it may be Rocket this time, something not every fan wants since a few think his story isn’t quite finished.

What are the prospects of Rocket dying in Guardians of the Galaxy Vol. 3?

Reddit fans have a lot of ideas about who might die in upcoming third films for Spider-Man, Guardians of the Galaxy, plus Ant-Man. Many think Ned in Spider-Man 3 will possibly die and come back later as Hobgoblin. Others think Ant-Man will lose Hank Pym.

Then there’s that possible death of Rocky Raccoon in Guardians of the Galaxy Vol. 3. Speculation has been rampant on this for a while, and the conjecture may go even longer if Coronavirus delays these movies further.

From the perspective of James Gunn, he’s said he wants Rocket to have a complete arc, something he couldn’t initially do after being fired by Disney. In a 2019 interview with Deadline, he said he wants to bring Rocket full circle without necessarily saying he wants to kill him off. Not that fans can’t see Gunn is alluding to such a thing.

Since Rocket has had to live a rough life not being able to trust anyone after being created as a cybernetically-enhanced creature, most people hope he can find some happiness if he ultimately dies. One clue popped up in a past movie insinuating Rocket knew he doesn’t have a real long life span.

During a suicidal mission in the first Guardians of the Galaxy, some might remember Rocket exclaiming he’d go along with it because he didn’t have a long time to live anyway.

Anyone can take this a million different ways, including just a facetious statement. Of course, being a raccoon, Rocket may think he doesn’t have a long time to live based on average raccoon life expectancy. Being a cybernetic creation, this might have changed, allowing him to live longer than even he thinks.

If Vol. 3 takes place in the post-Endgame time, Rocket will be much older than when everyone saw him last. It’s certainly possible he’ll just die from old age, or maybe tragically during a battle sequence.

Heroic deaths are what the Marvel Cinematic Universe is all about as already seen with Tony Stark’s death. Regardless, one would hope Rocket will find some happiness before any of this happens. Some are talking about the love category more than anything. 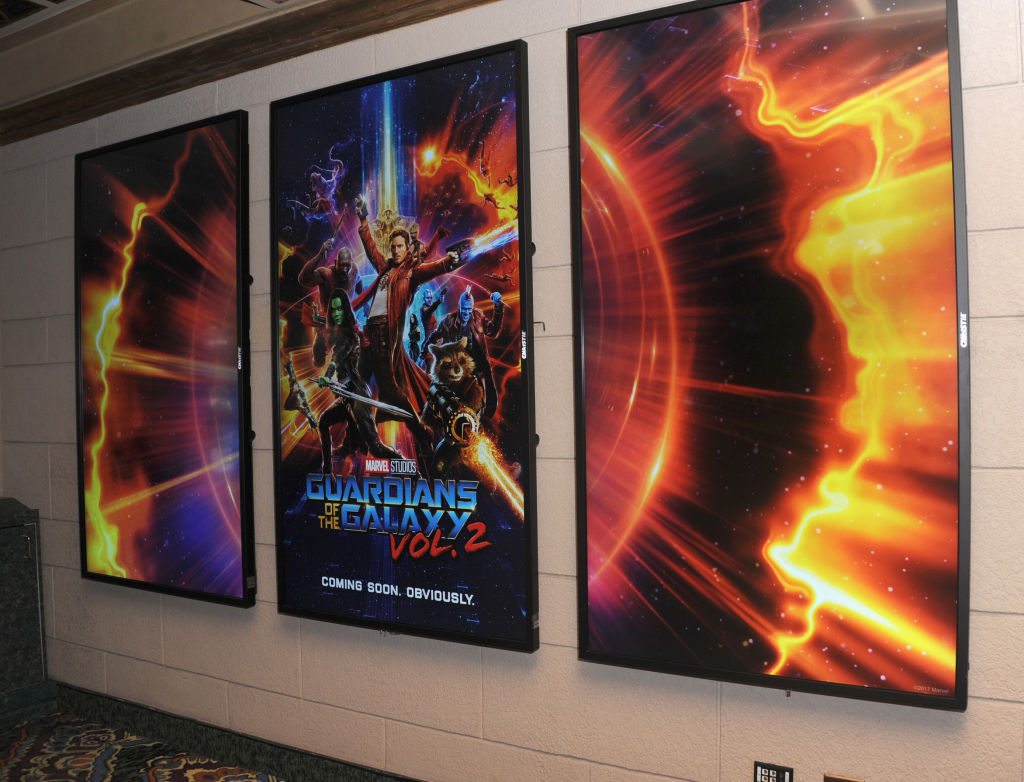 Rumors have popped up in the last year of Rocket finding a love interest in Lylla, an otter character from the comic books and from Rocket’s home planet of Halfworld. Giving him some kind of romantic happiness only makes sense since he’s constantly gone through peril without much chance to enjoy his short life.

Chances are good this will happen if making his death all the more poignant if not being able to sustain his relationship beyond a short time. Still, as the saying goes, it’s better to have loved than not at all…even if one’s a cybernetic raccoon.

Only James Gunn knows for sure. Yet, he’s one of the best candidates for keeping every secret within the Marvel Cinematic Universe.