Glastonbury Festival is the music event of the year – every year. With headliners such as Beyonce, Stevie Wonder and Coldplay in previous line-ups, it always promises to deliver. Fans have already bought their tickets – but who could be playing for them?

According to new odds, Beatles and Wings star Paul McCartney looks like he is the most likely star to perform at Glastonbury.

He has just done a trip around the world to promote his new children’s book, and movie Yesterday featured a whole host of Beatles tunes for mega-fans to listen to.

It may be that this is his moment, and Coral puts him at 1/2 odds to take a turn on the Pyramid Stage.

Next year will be Glastonbury’s 50th anniversary and, with that, the festival calls for a more stellar line-up than ever before. 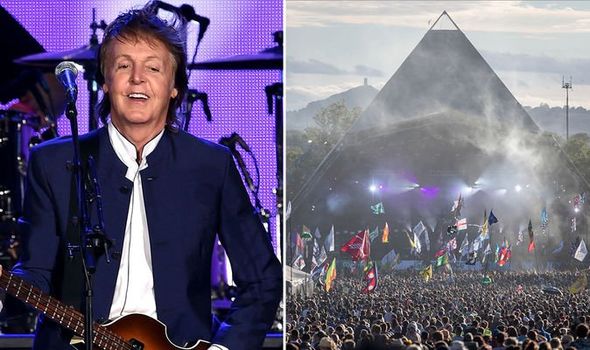 Other artists in the running to headline, as a result, include Taylor Swift, who is at 4/5 to appear, Madonna whose odds sit at 5/4 or Fleetwood Mac, who are odds on at 2/1.

Coral’s John Hill said: “It will be the 50th anniversary on Glastonbury next year so it is easy to see why punters feel as though organisers will turn to Paul McCartney to headline on the Pyramid Stage in what is sure to be a star-studded line-up.

“Taylor Swift is also odds-on to perform at Glastonbury next year and judging by her schedule for 2020, she would be available for those dates, while we have also seen strong money for music royalty in Madonna.”

Of course, an Oasis reunion would also be a big win for fans, and this momentous occasion has current odds of 4/1. 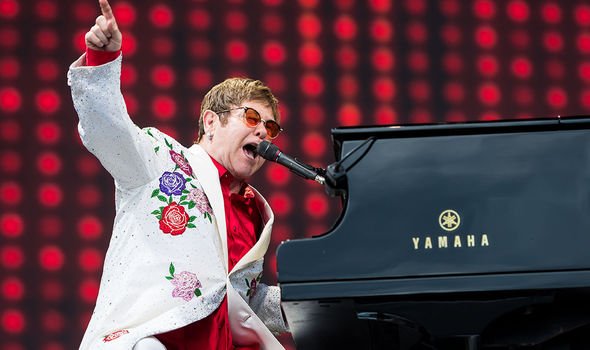 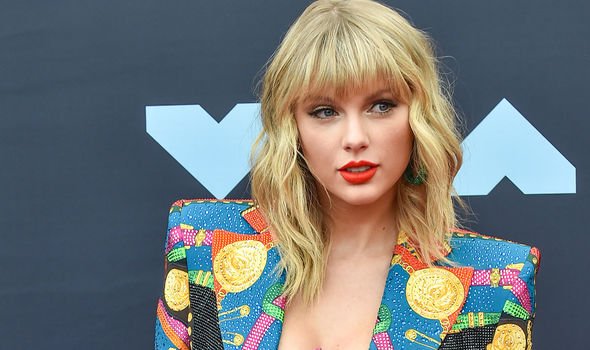 SkyBet has also placed a few other bands in the running, including Blur and Arctic Monkeys, priced at 7/2 to perform, as well as Mancunian rockers The 1975 who sit at 3/1.

Other acts who may take to the Pyramid Stage include Elton John, who has had worldwide success with his movie Rocketman and his upcoming tour dates at The O2, as well as Coldplay, The Kinks, The Smiths and proper rockers, Led Zeppelin.

Glasto enthusiasts will know that T Rex was the first-ever performance at Glastonbury, originally meant to be The Kinks and Wayne Fontana.

If The Kinks returned to the Pyramid Stage, it would almost be like the Glastonbury that never was, though Ray Davies dedicated his performance in 2010 to his passed bandmate, Pete Quaife.

Despite it being the 50th anniversary year, there are some new acts still in the running to take a headline spot, including Kendrick Lamar, Ariana Grande and even Brit-pop star George Ezra. 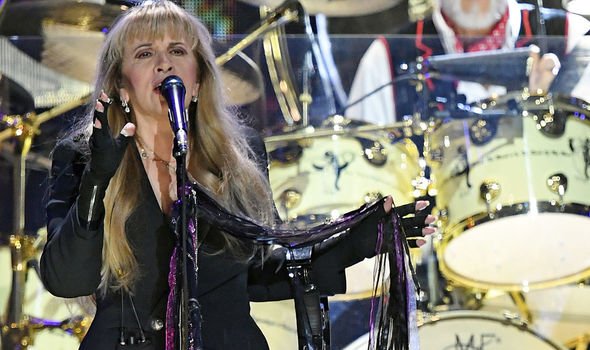 For those who have tickets, there will no doubt be a huge number of artists performing, as there has been in previous years.

Each year, there are around 2,800 performances across 79 stages, so there is plenty of chance for revellers to see incredible acts.

There is even another chance for those who missed the tickets to get theirs, as there is a resale of unused tickets in April, plus a ballot for a set of pairs of tickets.

*All odds accurate up to Monday, October 7.

Where is Vera filmed? Locations in Northumberland and Newcastle revealed – The Sun

Jinger Duggar Mom-Shamed by Fans: Is Felicity in Danger?

Steph McGovern: ‘I worry’ Channel 4 star opens up on the ‘hardest thing’ amid BBC exit