For the first time in forever, Disney’s team making Frozen 2 actually have some news to share with fans.

It was all the way back in April when Anna voice actress Kristen Bell revealed that she was in the recording studio working on the sequel, but there have been virtually no updates since that time.

Co-director Jennifer Lee thankfully had some news this week, when she revealed to Variety that Oscar-winning songwriting team Robert Lopez and Kristen Anderson-Lopez recently delivered the fourth of seven new songs for Frozen 2. 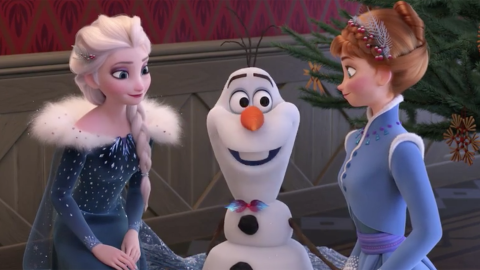 “We have a new song that I think is an evolution,” she teased. “It’s its own song… Bobby [Lopez] and Kristen [Anderson-Lopez] just delivered it three weeks ago.

“We’ve been working with them for two years and this song just came in and I love it.”

On top of the “evolution” in the film’s music, Lee also promised that the storytelling in Frozen 2 is going to be “bigger [and] more epic” than the first movie.

“They’re going to go far out of Arendelle,” she teased. 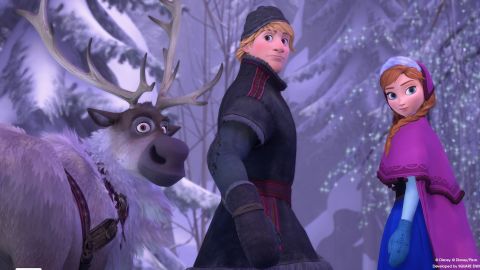 The sequel will definitely reunite Kristen Bell and Idina Menzel as siblings Anna and Elsa, with Josh Gad also expected to return as the lovable snowman Olaf.

New to the voice cast for Frozen 2 will be Westworld‘s Evan Rachel Wood and This is Us‘ Sterling K Brown in some top secret roles.

Disney recently bumped up the cinema release of Frozen 2 a week, with the animated musical now arriving on November 22, 2019.