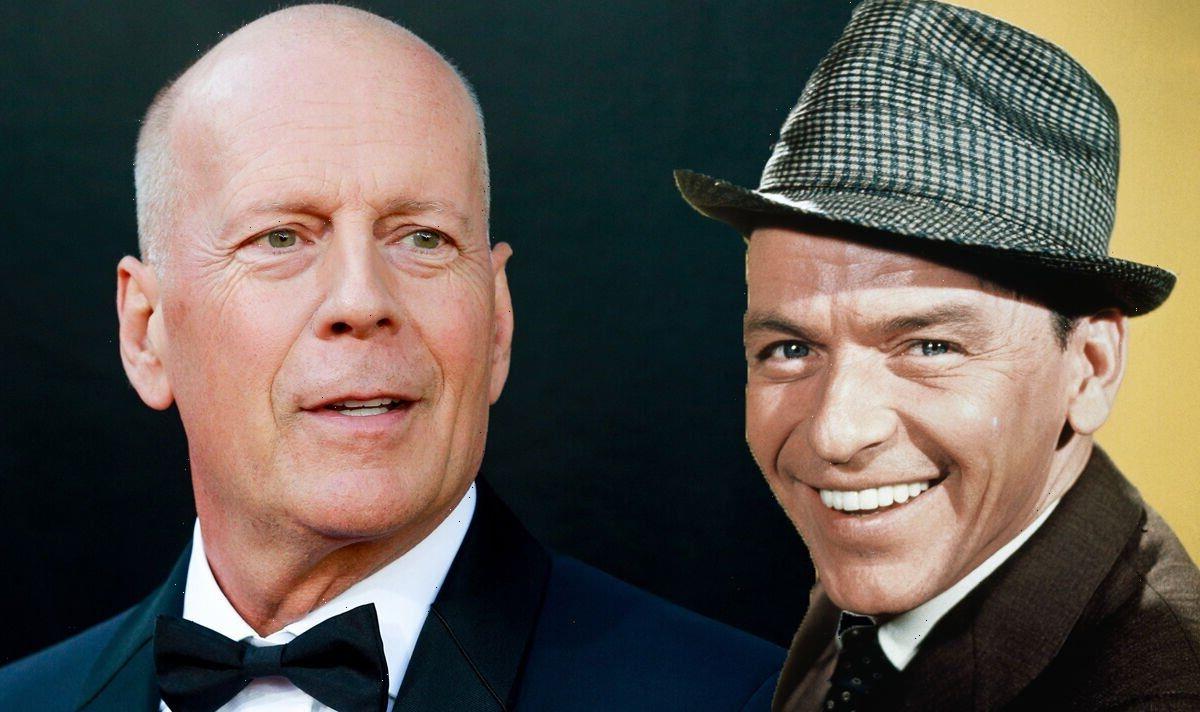 Frank Sinatra was given a tough decision in the late 1980s when 20th Century Fox offered him the role of a lifetime. The iconic singer was still acting well into the 1980s, and even starred in his final big-screen role 1995’s Young at Heart. But in 1988, he was given the choice of becoming the best-known cinematic cop of all time: John McClane.

Sinatra was offered the leading role in Die Hard, the first movie in the action-packed series which has since spawned four sequels and earned an enormous $1.4 billion worldwide.

Old Blue Eyes might not be the first person you think of when casting McClane, but it all came down to anarchic Hollywood contracts. Sinatra had previously starred in a 1968 movie, The Detective, as the main protagonist Joe Leland. This film was originally based on a book of the same name by author Roderick Thorp. It also had a sequel titled Nothing Lasts Forever.

Nothing Lasts Forever was the basis of Die Hard’s plot – however, some major changes were made. Leland was renamed John McClane, and his daughter was never murdered.

As a result, Die Hard was actually a direct sequel to the 1968 movie The Detective – which starred Sinatra.

Die Hard’s sequel status meant that – because Sinatra had played Leland back in ’68 – the studio was obligated to offer him the role of McClane.

However, at the time, Sinatra was 70-years-old. While he was certainly a sprightly star, there was likely a slim chance he would have been able to carry out the actions required of him taking on the role of John McClane.

As a result, Sinatra turned down the Die Hard role.

However, Bruce Willis didn’t grab the role straight away. Instead, the studio went knocking on the doors of some other major Hollywood actors before he was even considered.

Arnold Schwarzenegger was at the top of the list, however. When he was approached, he was quick to turn it down. Having just starred in such massive macho hits as Predator, The Terminator and Command, he wanted a change of look. Arnie declined to try and get into some comedy work.

Sylvester Stallone was next on the list, and so were Clint Eastwood, Mel Gibson, James Caan and Richard Gere to name but a few.

Eventually, Willis was considered and then asked to join the movie – but he went on to turn it down, as well.

At the time, Willis was best known for his work on the TV show Moonlighting. As a result, he couldn’t leave his TV set for weeks to film a movie.

Luckily for Willis, fate intervened. His Moonlighting co-star, Cybil Shepherd, fell pregnant that same year, allowing filming to stop for a short while.

This break in Moonlighting allowed Willis to film Die Hard.

Die Hard is available to watch on Disney Plus now. 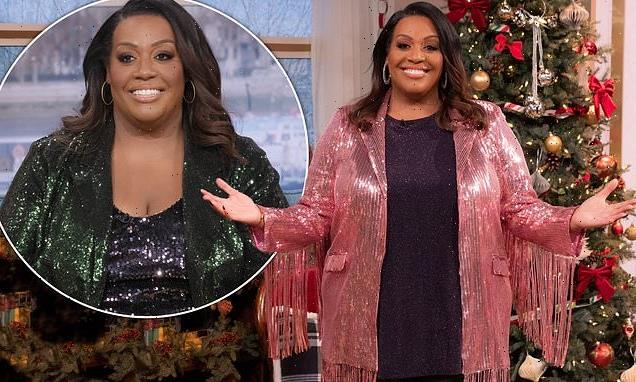 Previous post Alison Hammond &apos;being lined up for her own show on Sky&apos;