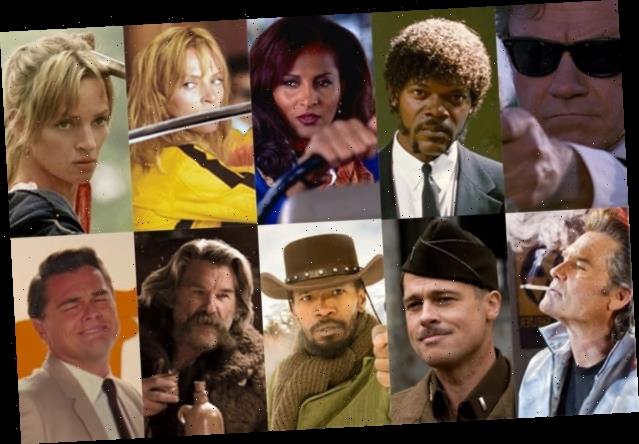 Where does “Once Upon a Time in … Hollywood” fall among the grindhouse auteur’s films?