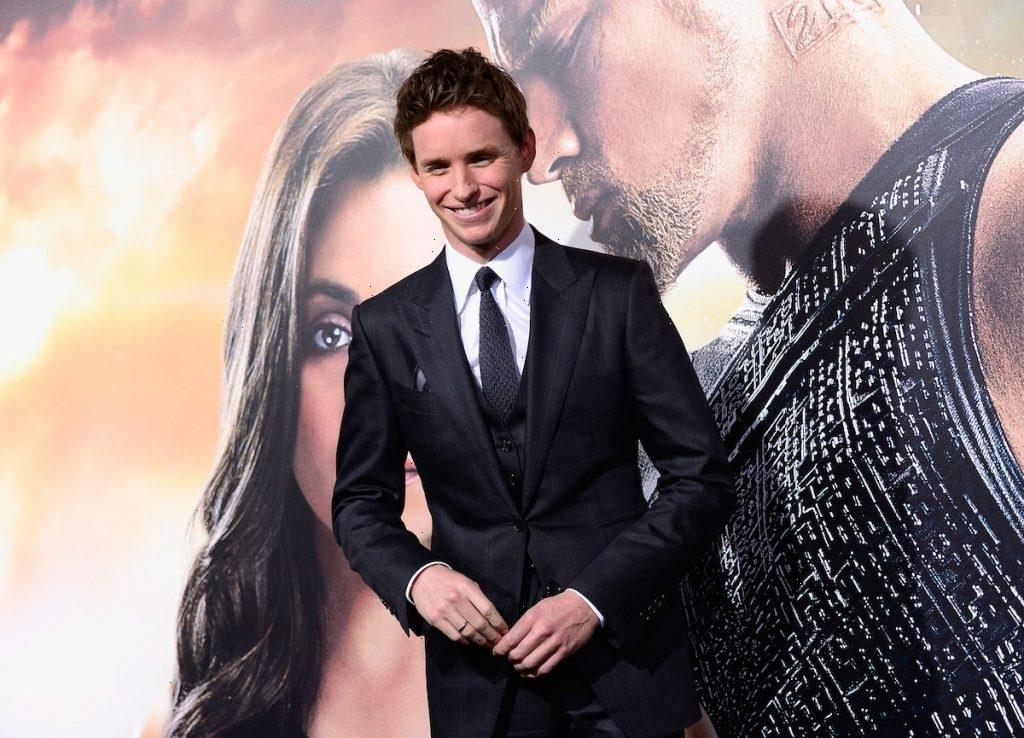 Taking a villainous turn in the Wachowski siblings’ 2015 sci-fi epic Jupiter Ascending, Redmayne turned in a performance cited as one of the movie’s more negative points. During an interview, he discussed the mistake he believed led to criticism of how he played the role.

‘Jupiter Ascending’ was an ambitious movie

After capturing the world’s imagination with films like The Matrix trilogy and Speed Racer, the Wachowski siblings looked for their next major hit. They believed they’d found it when they came up with Jupiter Ascending. Gathering a star-studded cast of amazing actors, the Wachowski siblings leaned on their signature visual style and philosophical storytelling to deliver an experience on par with any sci-fi epic.

The premise of Jupiter Ascending involves a young woman named Jupiter Jones (Mila Kunis) accepting her destiny as the queen of the Earth thanks to her heritage as the reincarnation of the matriarch of the House of Abrasax, a family of galactic royalty. Along the way, Jupiter must team up with genetically engineered ex-military hunter Caine Wise (Channing Tatum) to fend off threats from family members, such as Balem Abrasax (Redmayne), vying for the throne. Meanwhile, both must unravel a plot to harvest the Earth for its resources before it’s too late.

With a budget of $179 million, Jupiter Ascending opened opposite The SpongeBob Movie: Sponge Out Of Water and Seventh Son. The Wachowskis’ expensive sci-ci flick failed to connect with audiences, however. It pulled in just over $18,372,372 on its opening weekend, according to Bomb Report. The following weekend, it dropped 49.6% to make only $9,254,019. Then the film took a 58.9% dive on its third weekend to the tune of $3,805,317. Jupiter Ascending ended its domestic run with only $47,387,723 and went on to pull in $136.5 million overseas.

In the end, the movie’s financiers were left with only $87 million after theaters took their percentage of the gross. This makes Jupiter Ascending one of the biggest flops in cinema history. Several factors explain why the movie lost an estimated $95-$130.5 million at the box office. Expensive reshoots didn’t help. But Redmayne’s portrayal of Abrasax was a commonly mentioned reason, too.

Much of the negative press centered around one performance in particular

Redmayne portrayed Abrasax, the acting emperor of the House of Abrasax and the eldest of the three Abrasax siblings. Critics singled out his performance as being over-the-top and silly. The focus of such comments landed mainly on the half-whispered, half-shouted lines Redmayne delivered.

Screenrant reported that Jupiter Ascending “devolves into an absurd comedy whenever [Redmayne] is onscreen.” Roger Ebert declared that Redmayne “whispers 90% of his lines and shrieks the other 10. Not once does he blink when you expect him to or for as long. Did Redmayne decide it was necessary to destroy the film in order to save it? If so, give the man an ‘A’ for anarchy.”

Redmayne’s 2014 role as Stephen Hawking in The Theory of Everything earned him an Oscar for Best Performance by an Actor in a Leading Role. However, playing Abrasax in Jupiter Ascending the next year earned Redmayne a dubious distinction. He is one of very few actors to receive an Academy Award and a Razzie award in the same year.

Eddie Redmayne gets candid about his ‘Jupiter Ascending’ role

During an interview with GQ, Redmayne opened up about his career and how audiences receive him. He discussed his performance as Abrasax and the decision to portray him with specific mannerisms.

Concerning Abrasax’s whispery accent, Redmayne explained, “My character had had his larynx ripped out by this wolf man, and so I made the slightly bold choice, which I thought was right.” He then mentioned his Razzie Award, saying, “I won a prize for it for the Worst Performance of the Year. So, yeah, it was a pretty bad performance on my account.”

While Jupiter Ascending was not the cinema darling the Wachowskis hoped for, it hasn’t stopped Redmayne from acting. Only time will tell whether the public opinion of Jupiter Ascending or Redmayne’s performance will shift to a positive one.