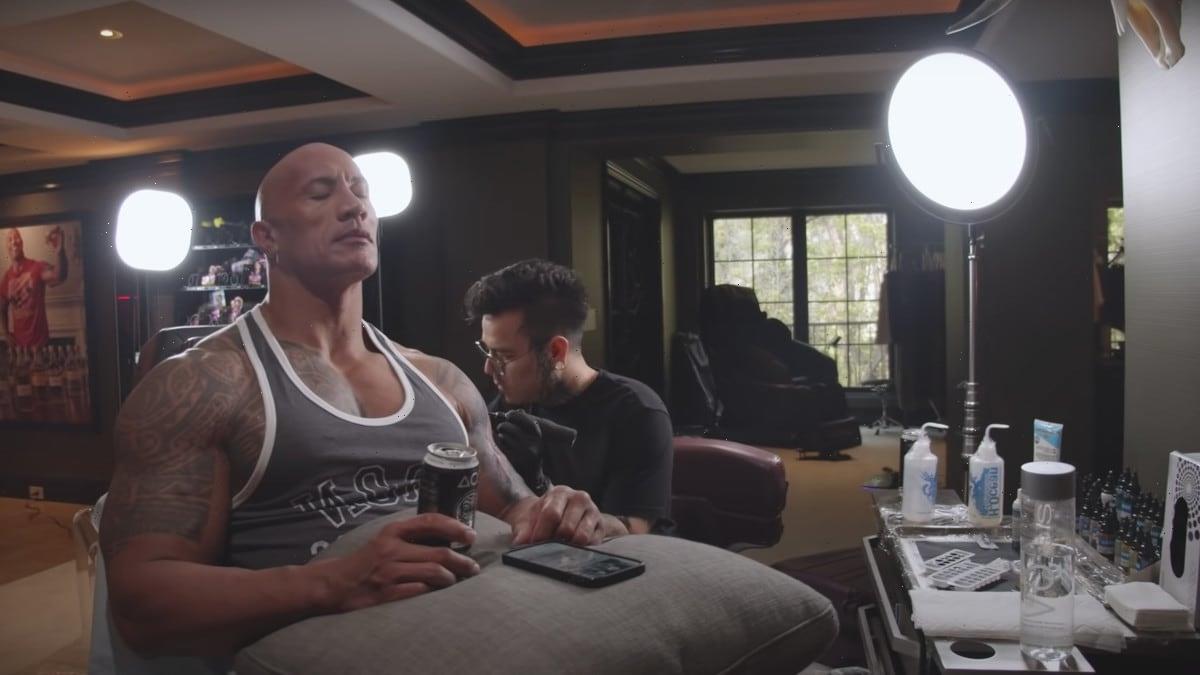 The Rock gets personal in the 15-minute video

“What immediately drew me to Yomi’s work was his vivid detail and his very hyperrealistic skill that he had,” Johnson says in the piece. “He has this unique ability to not only draw you in with the optics of what his work is, but also Yomi’s tattoo work creates an emotion.”

Moreno grew up in Venezuela and reached out to Johnson over Instagram on a whim, and Johnson and Moreno struck up an immediate connection. “I feel that us humans gravitate towards energy,” Moreno explains. “And he told me how he was looking for work that represents the whole universe, everything that unites us, the mysteries of life, death and the dark side of things. And how we’d transform all of those elements really captured his attention.”

Johnson settled upon a bull’s skull for the main design, but didn’t hit upon another key piece of the tattoo until he was visiting Hawaii with his kids. “I wanted to bring the babies back there to Hawaii and have them feel the culture, and get that culture and our Polynesian spirit seeped into their DNA and into their little bodies,” Johnson says. “I got up every morning and spent time looking at the ocean. The waves are powerful, they are perpetual, and that’s when it inspired me that that’s what the tattoo needed – it needed the anchoring element that was really gonna give it the power and the protection.” 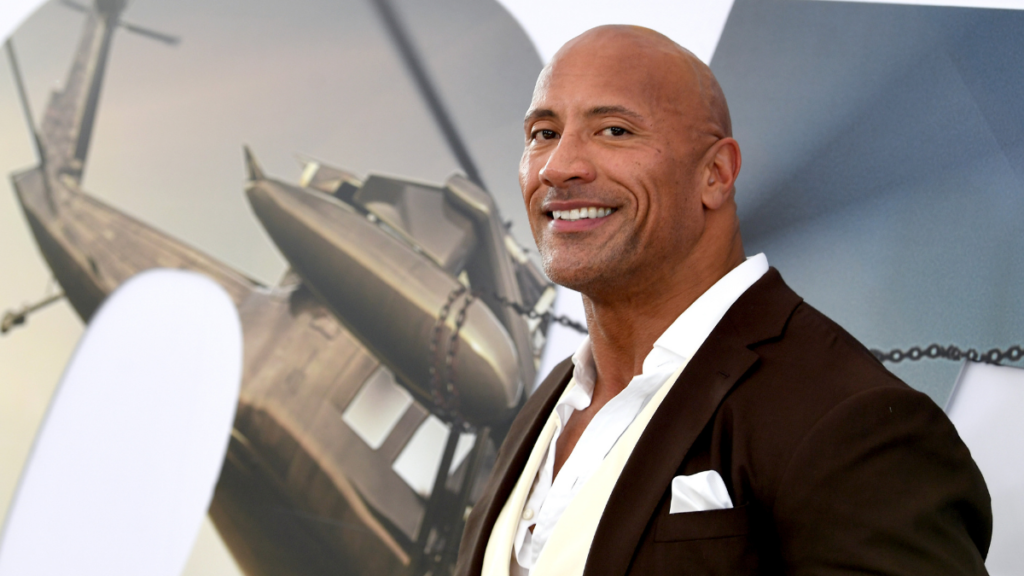 Johnson called up Moreno and pitched the idea of a wave cresting behind the bull’s skull, and the rest is history. “The skull of the bull, which represents so much – DNA, constitution and my makeup — and it is anchored and given life by the ocean underneath it.”

The mini-documentary finds Johnson and Moreno talking about the personal inspiration behind this design, the journey to settling upon it and shows Moreno crafting the final piece of art on Johnson’s body.

Johnson is coming off the successful launch of his Disney movie “Jungle Cruise” this summer, for which a sequel is already in development, and he finally completed production on his long-in-the-works superhero movie debut “Black Adam” for Warner Bros. and DC, which is set for release in July 2022. First up, however, Johnson stars alongside Ryan Reynolds and Gal Gadot in the big-budget Netflix heist thriller “Red Notice,” which will be released Nov. 12.