Downton Abbey‘s very own driver has revealed some secrets about the upcoming film version of the ITV drama.

Allen Leech is reprising his role as Tom Branson for the movie adaptation. He will be stepping back into the shoes of the Irish chauffeur who accidentally fell in love with Lady Sybil Crawley way back in the first series in 2010, going on to be a crucial player in the household by the final season in 2015. 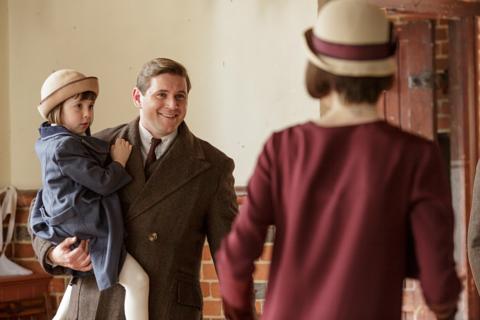 But, Allen spilled on Sunday Brunch that things won’t pick up exactly where they left off with the famous family. Instead, cinema-goers will watch a storyline set months after the final episode.

“It picks up not too long after the series ended. So, time-wise, I think we’re eight or nine months after,” Allen said.

However, the actor pointed out that the leap into the future might not be big enough for the cast after a long gap in filming since the Downton finale. “The only problem is all the actors are now three years older – it was a pretty heavy eight months!” he continued. 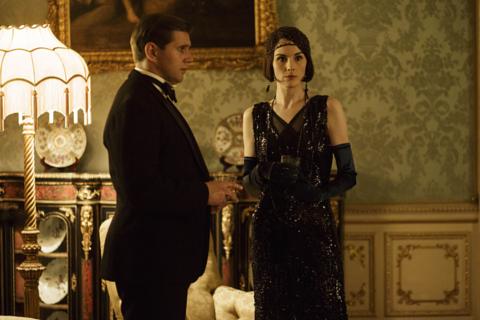 Downton Abbey has seen similar fast-forwards in the past. After Matthew Crawley’s tragic death at the close of season three, the story resumed some months later for season four, dealing with the long-term aftermath for the family rather than the immediate reaction to it.

The film is scheduled to hit the big screen in September 2019 and Tom Branson will be joined by all your favourite faces in a script written by the original creator Julian Fellowes, including Lady Mary (Michelle Dockery), Lady Edith (Laura Carmichael), Robert Crawley (Hugh Bonneville) and Anna Bates (Joanne Froggatt) to name a few.

Even Dame Maggie Smith seems to have been convinced to join the reunion, returning to her role as the sharp but loveably wise Dowager Countess, Violet, despite reservations that a movie could be “squeezing it dry”.

The drama will undoubtedly be overflowing from upstairs to downstairs next year.

The Downton Abbey movie will hit cinemas on September 13, 2019.