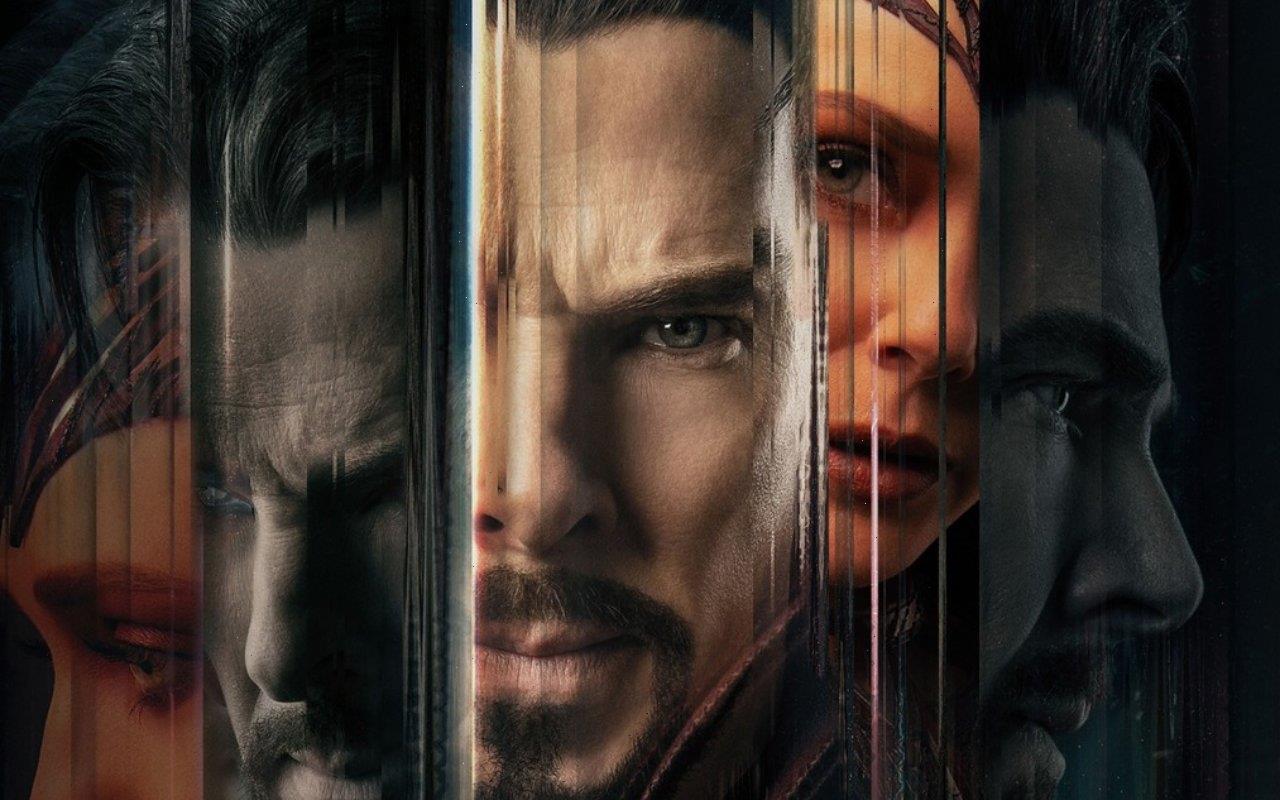 It is also reported that tickets for the long-awaited follow-up to the hit 2016 movie are no longer available on the websites of cinemas in Qatar and Kuwait.

AceShowbiz -“Doctor Strange in the Multiverse of Madness” is another Marvel’s movie to be banned in Saudi Arabia. Although the film is yet to be released nor reviewed, the Benedict Cumberbatch-starring film won’t be shown in the Middle East country due to LGBTQ-related issues.

Confirming the news was The Hollywood Reporter. According to the publication, the long-awaited follow-up to the hit 2016 movie won’t make it to the country because it introduces the character America Chavez (played by Xochitl Gomez), who is gay in the source material.

It’s unveiled that tickets are no longer available on the websites of cinemas in Saudi Arabia, Qatar and Kuwait. However, they are still available in the United Arab Emirates.

Back in November 2021, another Marvel blockbuster “Eternals” was banned in Saudi Arabia due to censorship issues. The film, which stars Angelina Jolie and Salma Hayek, was also stopped from hitting cinemas in Qatar, Kuwait, Bahrain and Oman.

It was assumed that the decision had something to do with a sex scene featuring Gemma Chan and Richard Madden and a same sex kiss. According to Deadline, Disney/Marvel bosses refused to make all the edits censors in Saudi Arabia, Bahrain and Oman and as a result distribution certificates weren’t issued.

Cencorship issues aside, “Doctor Strange in the Multiverse of Madness” is directed by Sam Raimi with the script written by Michael Waldron. Kevin Feige produces the flick, which also stars Chiwetel Ejiofor as Mordo and Michael Stuhlbarg as Nicodemus West. It is set to open in U.S. theaters on May 6.

In the sequel, the MCU unlocks the Multiverse and pushes its boundaries further than ever before. Journey into the unknown with Doctor Strange, who, with the help of mystical allies both old and new, traverses the mind-bending and dangerous alternate realities of the Multiverse to confront a mysterious new adversary.