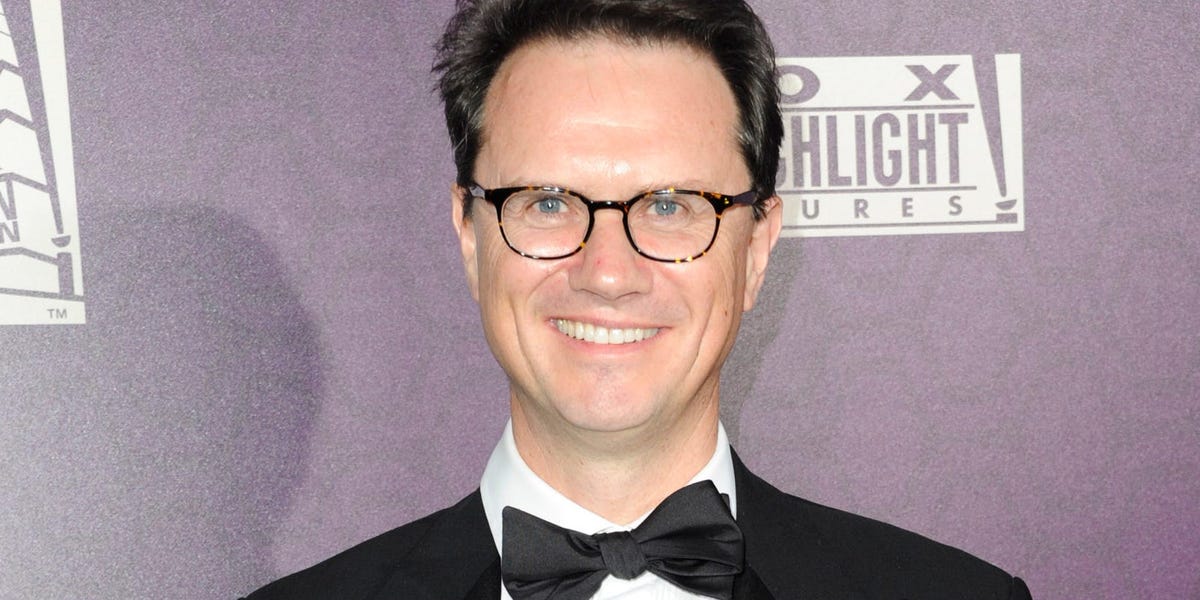 The sources also said the search to replace Goldston is nearing an end. In late January, Goldston announced that he was exiting the company, and he said his official goodbye on a Zoom recorded at the company’s New York headquarters on March 25.

Some have speculated that the role would go to Derek Medina, ABC News’ executive vice president, though an inside source said Medina is not running. Another person said there are rumors of a candidate from ESPN, another Disney unit. One person told Insider that Rice has said he will pick a journalist. Typically, top-level talent has some say over who gets the top job, but another source said there is friction in those ranks over the preferred candidate.

Other big names have cropped up in connection with the role, including former “CBS This Morning” EVP Ryan Kadro and Marie Nelson, a senior vice president of ABC News. Others who’ve been widely rumored to be on the consideration list include the No. 2 at CBS News, EVP Kim Godwin; Jim Bell, a former “Today” show chief; Chris Licht, a news executive who runs “The Late Show With Stephen Colbert”; and Janelle Rodriguez, the SVP of editorial at NBC News. Global headhunter SRI International has been conducting the search for Disney.

Meanwhile, Rice, Disney’s chairman of General Entertainment Content, is playing a direct role in running the news unit with a group of five executives who are supervising production.

In an indication of just how involved senior Disney executives are with the news division, staff are being asked to repitch all their planned stories to Rice, even if they got prior approval from Goldston, one person familiar with the company said. Rice was also in meetings with staff last week and has been conducting town halls.

One source said ABC staffers are glad to have some attention from Disney management, while another person familiar with ABC News said they are irked about having to resubmit already-approved projects.

Whoever succeeds Goldston would have to maintain the successful morning and evening news programs on the broadcast network while catching up to the likes of CNN and NBC News, which have made huge investments to grow their digital footprints. Disney has been keen to explore digital news further in conversations with candidates, a person familiar with the interview process said.

A new ABC News chief would also have to figure out how to create a compelling news product for Disney’s two major streaming destinations, Hulu and Disney+. One source familiar with the matter said Disney is thinking hard about where news sits in the wider Disney corporation and is looking to increase investment, possibly to compete more as a global news brand with Disney+.

The company operates news streamer ABC News Live, which got off to a slow start last year partly because of the pandemic. In February 2020, Digiday reported that by the end of the year, ABC News Live would stream 18 hours of live and original programming a day. As of this month, the service is producing five and a half hours of live and original content a day, though that can expand based on events.

Meanwhile, NBC News has already placed bets on creating shows for Snapchat and the now defunct Quibi, and Fox News has launched Fox Nation, a paid streaming service. For the major media companies eager to keep people subscribing, it is important to bring in younger viewers.

Management is also looking to a new ABC News boss to change the culture at the news division, the person familiar with the company’s thinking said. The new chief is set to inherit a newsroom that’s wrestled with internal issues that have drawn attention from Bob Iger, Disney’s executive chairman. In March, CNN reported on a clash between ABC News anchors George Stephanopoulos and David Muir.

CNN said that Iger had to fly to New York to referee a disagreement arising from confusion about who had the “chief anchor” title. Stephanopoulos, who anchors “GMA” and Sunday’s “This Week,” received a new deal to create shows for Hulu and National Geographic to keep him in the fold and settle the dispute. David Muir anchors “World News Tonight.”

The news division also suffered fallout after it was disclosed that Barbara Fedida, its top talent executive, had made insensitive comments about “GMA” anchor Robin Roberts. Fedida departed the company.

An ABC News spokesperson referred comment to Peter Rice’s spokesperson, who did not immediately respond for comment.