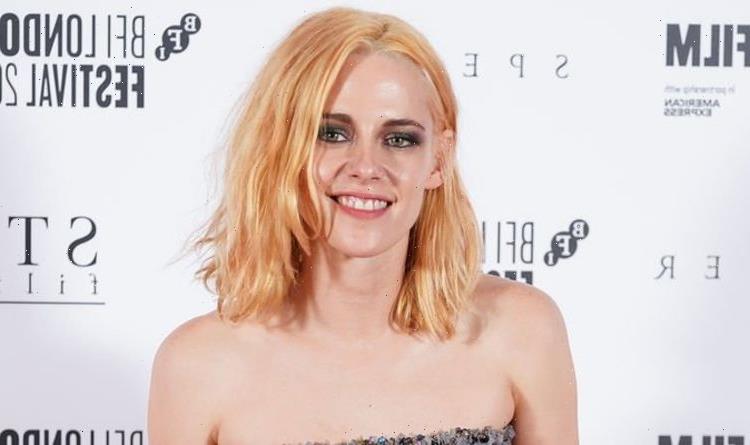 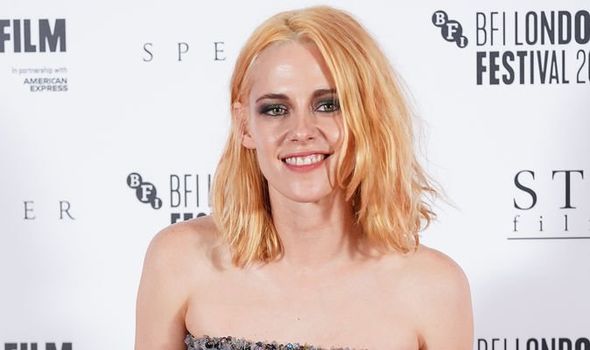 Diana’s private voice and presence coach, Stewart Pearce, said the representation of the princess in the film was “tiresome” and had failed to capture the true spirit of his Royal friend.

Pearce admitted the breathy, stressed manner of the dialogue often meant he couldn’t understand parts of the movie.

Although a fan of Stewart’s talent, he was unimpressed with Spencer.

His major criticism was that the film failed to present the mother of Princes Harry and William as having “flow and grace”.

The respected author adds that the film, directed by Pablo Larrain, fails to “communicate her inner wroughtness”.

While Hollywood insiders see Stewart as a shoo-in for an Oscar nomination, Pearce feels very differently. The 68-year-old said he is not shocked the two-hour long film took in just over £1.5million ($2.1million) in the last few days, despite opening at 996 screens nationwide.

He had expected some audience members to walk out of cinemas before the “immensely grey” drama came to an end.

Speaking exclusively on camera, Pearce admitted: “I was challenged by it in really interesting ways. It was not comfortable to watch.

“Kristen’s rhythms were very staccato and very breathy. It seemed that many of the actors had been encouraged to speak in a conspiratorial manner.

“They were all using these very, very half voices and moving so fast it was often very difficult to hear what was going on.

“My work is about how we don’t judge the characters that we are playing, but we find points of empathy so that we truly care about what is taking place on the screen. If actors don’t care about the people that they are playing, automatically that is communicated to the audience.

“Now the audience won’t necessarily pick up the subtlety of that, but what they will do is switch off their screens or leave the movie theatre because the vibration doesn’t enrapture them.”

Pearce observed that Diana was “all about easy flow and grace” but claimed Stewart gave a “very jerky, staccato mannered performance”.

The independent film is said to have cost over £13.3million ($18million) to make, including marketing fees.

Pearce spoke exclusively as he prepares to head out on a US tour to promote his best-selling book Diana: The Voice Of Change.

Diana met Pearce in 1995, under strict confidentiality, to perfect her voice, poise and expression.