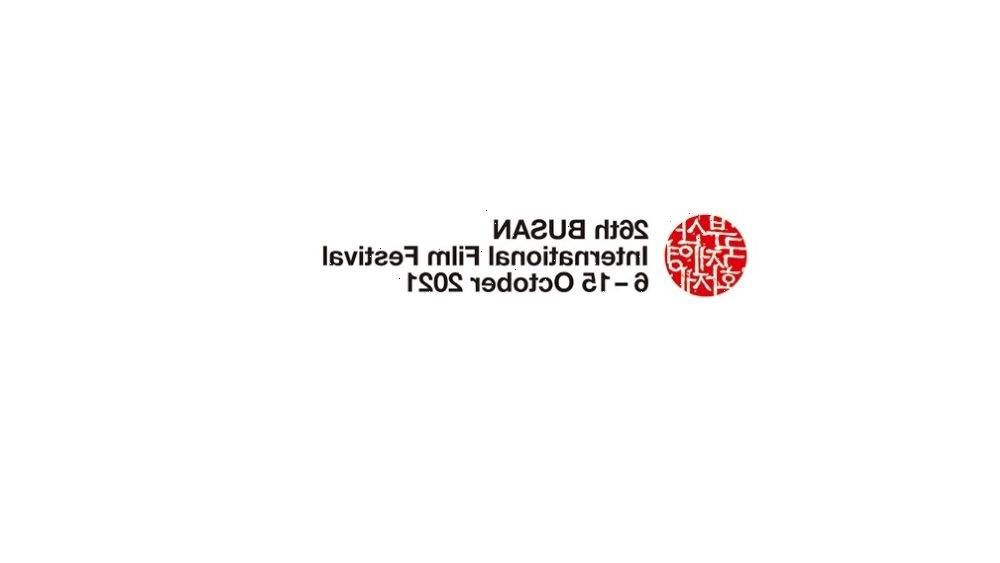 One quoted William Shakespeare and Bertolt Brecht. Another spoke of paradigm shifts in cinema. While a third said that the festival has become a successful springboard for Asian films. Jurors for the New Currents competition section of the Busan International Film Festival were in high spirits on Thursday.

Speaking at a press conference held at the KNN Theater, Korean film directors Jang Joon-hwan (“Save The Green Planet”) Jeong Jae-eun (“Take Care of My Cat”) and Berlin festival programmer Cristina Nord, discussed the criteria they would use for judging the films, the post-pandemic filmmaking environment and their hopes for the future. Jury president, Canada-based Indian director Deepa Mehta joined them remotely from home.

The festival’s New Current Award is given to the two best feature films by emerging Asian directors presenting their first or second feature. in the New Currents section. The two winners receive $30,000.

Jang said that “the film industry has become stagnant due to the pandemic, but I’m looking forward to seeing the new wave and the new ecosystem. Our mission is to be a gateway for Asian cinema.”
Mehta explained that the pandemic, its disruptions and the hardships it has brought have effected a change in thinking about society and cinemas. “Brilliant theater director Bertolt Brecht said something that has become my mantra in these difficult times. He said that art is not what mirrors reality, but is a hammer that shapes it,” she said.

Mehta said she welcomed the festival selection and her role as an opportunity to see things through fresh eyes. “Shakespeare is reported to have said that there are only three stories, but it is the way we tell them that make things different,” she said.

Jeong said: “the pandemic has made it so much harder for young film-makers. I can really feel their pain and agonies.

”I spend my time building a program for the Berlinale with lots of films by young people and on lower budget levels. I see a lot of creativity and people overcoming obstacles brought on by the coronavirus. This actually makes me pretty optimistic about the ability of filmmakers to face challenges and obstacles,” said Nord. “The artistic process is linked to overcoming restraint, resistance and overcoming obstacles.”

“You can smell the smell the flavor of Asian cinema far more acutely that you can films from any other region,” said Mehta. “Family is of paramount concern in most countries in Asia. The second this is a desire to better ourselves, to be accepted. We fight to be dignified. These things make Asian cinema different.”