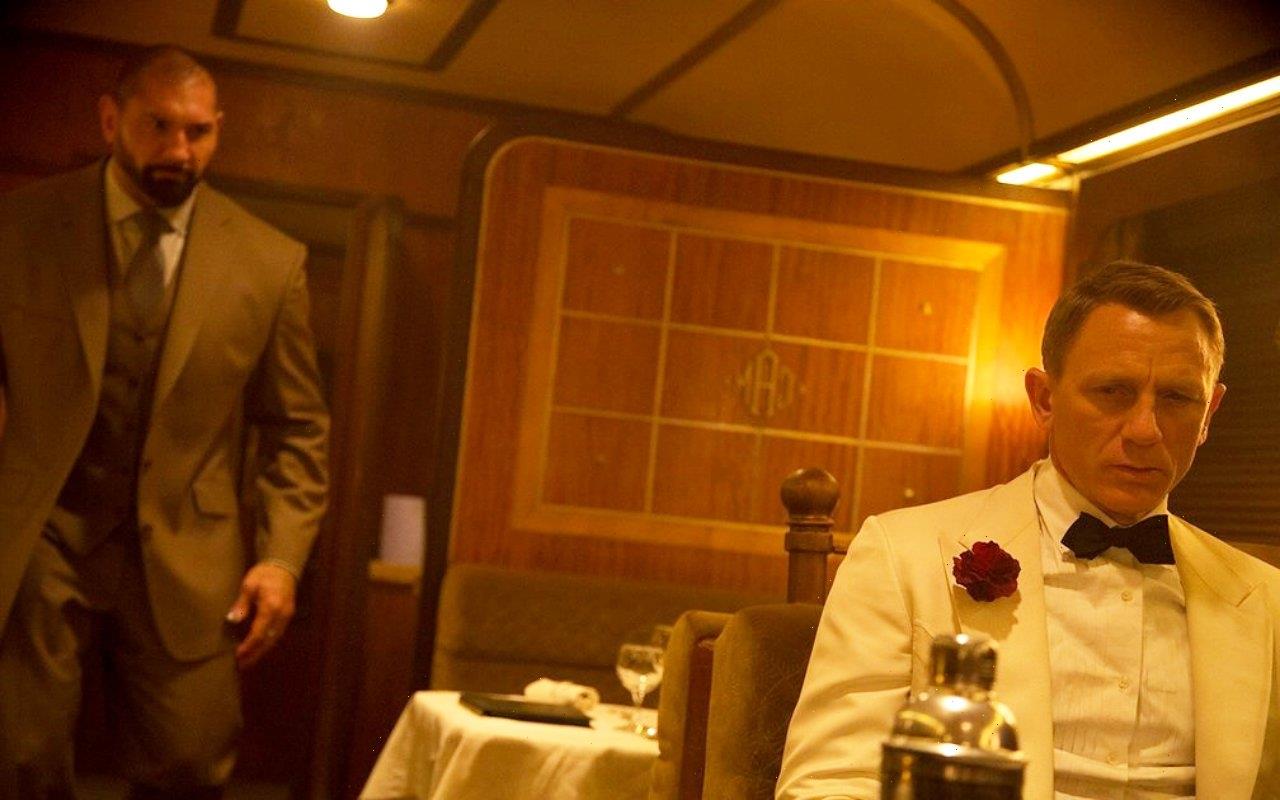 In a Twitter post, the ‘Guardians of the Galaxy’ actor also clarifies that the James Bond depicter did not run away as the British actor joked when first revealing the accident.

AceShowbiz –Dave Bautista has dug up his not-so-sweet past when filming “Spectre“. After Daniel Craig revealed an on-set accident he caused when filming the 24th James Bond movie, the former wrestler shared evidence of his broken nose caused by the British stud.

Making use of his Twitter account, the Drax the Destroyer in the Marvel Cinematic Universe let out a picture that he took shortly after Craig broke his nose. “I dug this up. I took this right after I got cleaned up,” he captioned it.

In the image, the “Guardians of the Galaxy” star looked straight into the camera. His nose looked swollen and a little bent. He appeared to be still dressing in character as he wore a brown jacket with a tie.

Dave Bautista posted a picture of his nose broken by Daniel Craig.

In a separate tweet, Bautista detailed what happened after Craig accidentally caused the injury. The former WWE champion recalled, “He started screaming ‘F**k I broke his nose!!’ And he did.”

He also clarified that his co-star did not run away as the “No Time to Die” star previously joked when he first revealed the incident. “And then he hugged me,apologized,we laughed, I changed clothes, shoved TP up my nose and we continued to make one of the best fight scenes ever. Very proud of it,” he shared, adding, “And I love me some DC.”

Craig spoke about working with Bautista when appearing on “The Graham Norton Show” earlier this week. When asked about some of the worst injuries he sustained while shooting his Bond films over the years, the “Knives Out” star replied, “My knee which was on ‘Spectre’. That was Dave Bautista, God bless him, who is a professional wrestler.”

“I didn’t do it deliberately. It was a mistake,” Craig recounted. “Like I said, he’s a big guy, he’s a professional wrestler, you wouldn’t really mess with him. I threw this punch, I hit him on the nose, I heard this crack and I thought, ‘Oh god no!’ and ran away.”

He went on gushing that the “Army of the Dead” actor “was so sweet” despite the injury. “He literally did something like this,” Craig said, mimicking snapping his nose back into place, “and went, ‘It’s fine.’ “