Harry Potter star Daniel Radcliffe has revealed that kids no longer recognise him for his iconic role as The Boy Who Lived, and now we feel about 1000 years old.

Considering he shot to fame 17 years ago as the leading actor in one of the film industry’s most successful franchises – appearing in eight amazing films in total – you’d think more people would still know him as the glasses wearing wizard with the infamous lightning bolt scar.

However, Daniel recently told MSNBC’s Morning Joe that his recognition amongst young ones is dwindling.

“I do have a thing sometimes where I meet kids now and their parents will bring them up to me and they’ll be like ‘This is Harry Potter’ and the kids will be like ‘no it’s not’,” he explained.

Don’t worry Dan, those of a certain generation will always remember you for that special character, though the actor does look pretty different today than he did in his Hogwarts days. Proof below. 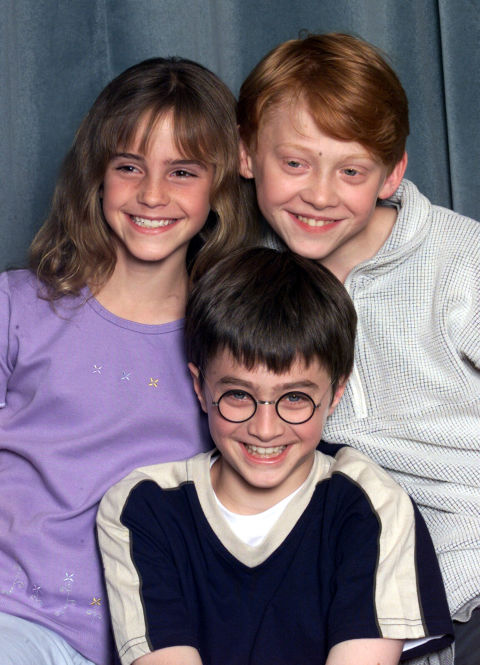 He also spoke about how special it is to be such a positive influence in fan’s lives: “It is very strange, but also genuinely lovely when somebody comes up and says ‘You were a huge part of my childhood’.

“For me, The Simpsons was a massive thing and the idea that I could occupy a similar place in someone else’s life is so crazy and wonderful. I always say I’m incredibly lucky to have got famous with Harry Potter because it is a genuinely beloved thing.” 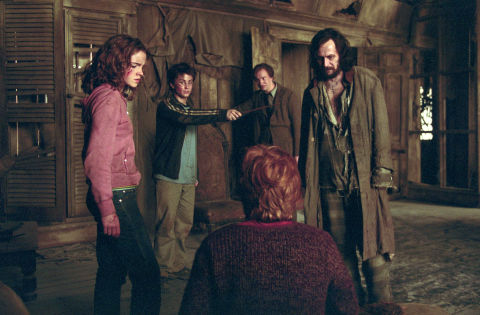 As fans will remember, Dan has actually guest starred on the yellow family’s show on more than one occasion.

Meanwhile, the Swiss Army Man star has also shared that he actually “never felt cool” whilst shooting the Potter movies.

Are you going to tell him, or should we?