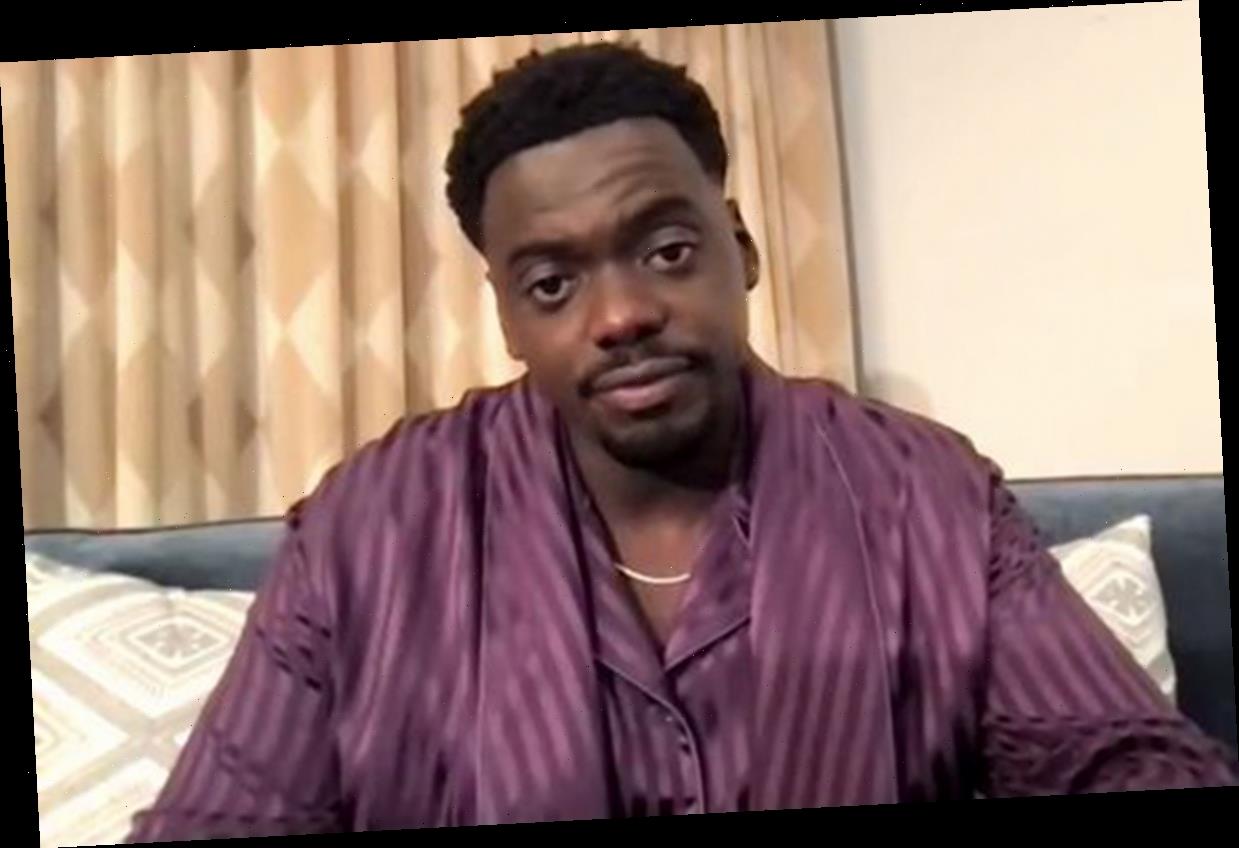 The Screen Actors Guild has picked Daniel Kaluuya as the best supporting actor in 2021.

On Sunday, Kaluuya, 32, won the award for outstanding performance by a male actor in a supporting role for his work in Judas and the Black Messiah, and he dedicated his award in part to his late Black Panther costar and fellow nominee Chadwick Boseman.

"You can't make a film without an incredible group of people that come together and want to say a truth," he said in his acceptance speech, naming his fellow collaborators on Judas and the Black Messiah with whom he wanted to share the award, including Lakeith Stanfield.

"This one's for Chadwick Boseman, and this one's for [Black Panther Party] Chairman Fred Hampton. Thank you so much," he concluded, shouting out his role in the film.

Kaluuya beat out Boseman for Da 5 Bloods, Leslie Odom Jr. for One Night in Miami, Sacha Baron Cohen for The Trial of the Chicago 7 and Jared Leto for The Little Things. This is the latest award for Kaluuya, who also picked up the Golden Globe for playing Hampton in the film about the deadly FBI raid that killed the Black Panther leader.

Speaking to The Washington Post about the film, Kaluuya said he was blown away by his character's brilliance while researching the role of Hampton.

Kaluuya explained that he accepted the role to "serve Chairman Fred, to serve the Black Panther Party."

"He's been silenced, and been erased and been assassinated, physically and culturally," he added. "This is an opportunity to put him in his rightful position."

Meanwhile, Boseman was nominated a history-making four times during the SAG Awards. The actor's final two films — Da 5 Bloods and Ma Rainey's Black Bottom — earned him both individual and group nominations this year.

It's ever more likely the celebrated actor will win his first Oscar — likely for Best Actor, thanks to his impressive performance in Ma Rainey.

In November, Netflix confirmed its plan to campaign the late star as the lead actor in Ma Rainey's Black Bottom, as well as for supporting actor awards for his turn in Spike Lee's Da 5 Bloods last summer. He later became the first posthumous Best Actor nominee since Massimo Troisi for 1995's Il Postino.

Boseman died in August at age 43 after a years-long battle with colon cancer.