Claire Foy has revealed that she had “huge doubt” over taking the role of Lisbeth Salander in The Girl in the Spider’s Web.

The Crown star is the third actor to take on the role following Noomi Rapace and Rooney Mara, with the latest movie acting as a soft reboot for the series, adapting the fourth novel in the book series.

“Initially, I was like, ‘No, I don’t want anything to do with it’. I’d seen the work of Noomi and Rooney, who’ve got the best names ever, and I had watched it and having loved the novels was like, ‘You are Lisbeth, you both are, you’ve done an incredible job’,” Foy told Digital Spy.

“So I just thought, ‘Why would anybody be interested in inviting that judgement and criticism and taking it on again?'”

Once Foy had met with director Fede Alvarez and producer Elizabeth Cantillon, though, it was the fact that the new movie would put Lisbeth “at the centre of the drama” was something she “could get on board with”. 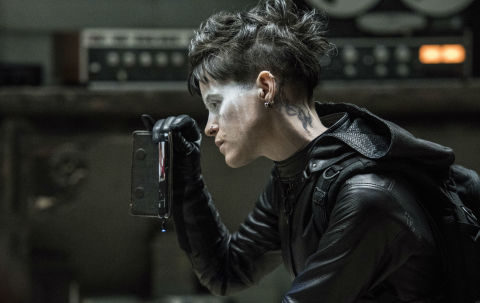 Fortunately she did, and Foy excels as Lisbeth in The Girl in the Spider’s Web, delivering a committed and impressively physical performance.

As for what drew her to the role, Foy noted that she “really, really loved that what people thought of her wasn’t who she was”.

“The idea of playing her and investigating what she appeared to be and what she actually was, was really exciting to me,” she explained.

“I hadn’t really read a character, especially a female character, that was that complex, that complicated and when viewed from the outside was seen to be so unlikeable, so unapproachable and difficult.” 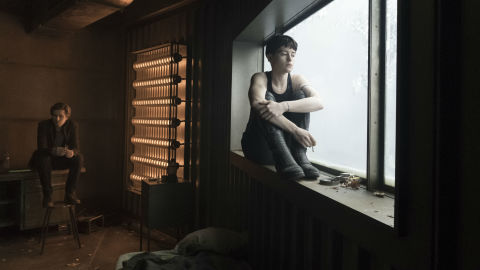 Foy was always going to do a Swedish accent for the movie as well, because she felt it would have “seemed like a cop out to not do it”.

“I was adamant I had to do a Swedish accent for this, even if I found it really impenetrable,” she reflected.

“I couldn’t be on set dressed as her, speaking in my voice, it would have been all wrong. With the English accent comes all sort of class and definition of class, it was all wrong.“

The Girl in the Spider’s Web is out now in US cinemas, and is released in UK cinemas on November 21.