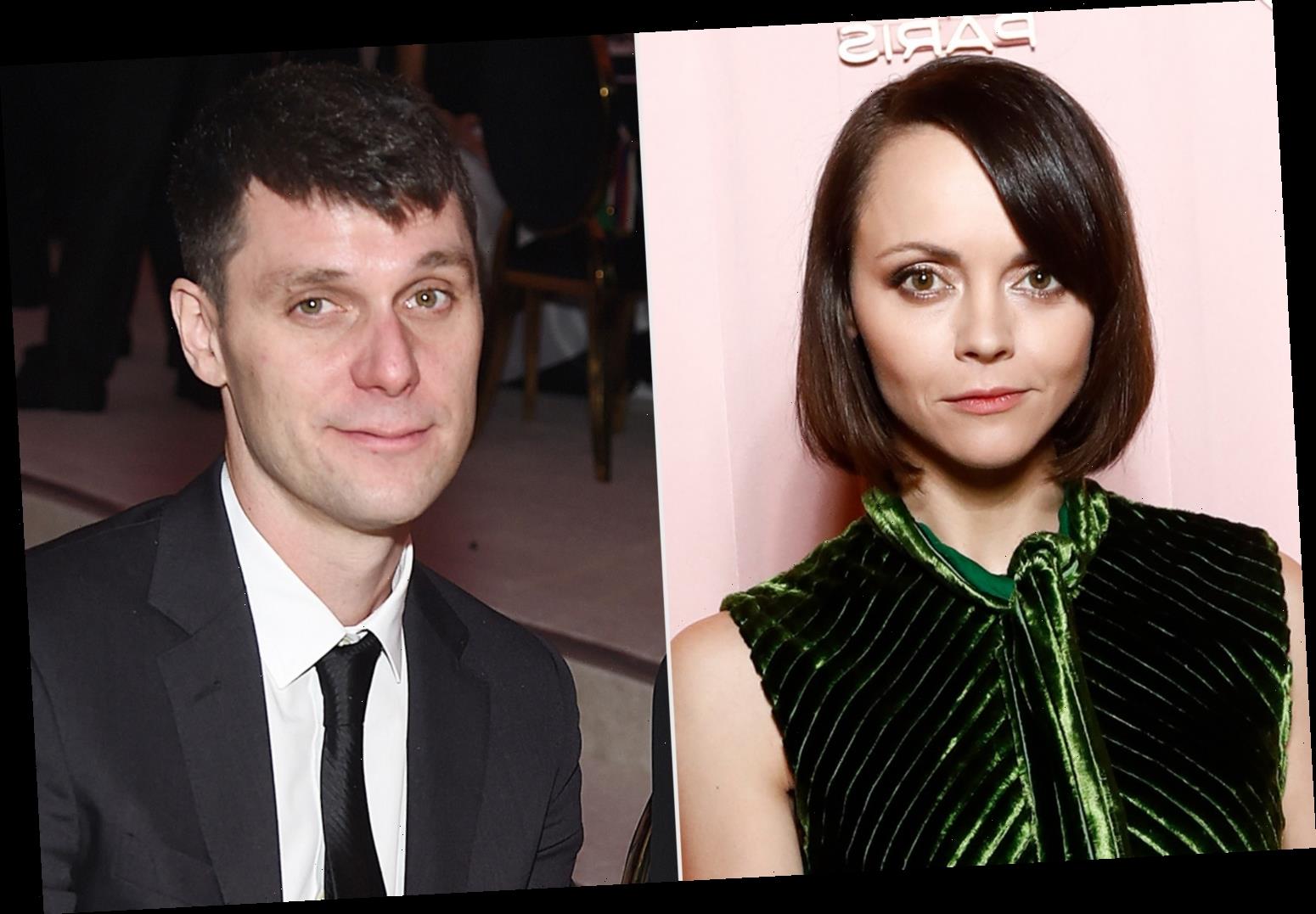 Christina Ricci and her estranged husband James Heerdegen have agreed on a custody arrangement for their young son as she heads to Canada to film a new movie.

In March, Ricci and Heerdegen agreed their 6-year-old son Freddie would travel with the actress to Vancouver, Canada this month where she is set to film a new project, according to court documents obtained by PEOPLE. The arrangement was signed off by a Los Angeles judge last week.

Heerdegen is allowed to continue visiting their son through his "regular monitored visitation time" and Ricci will pay for his "reasonable costs for travel and accommodations," according to the court documents. Ricci will also select a hotel for Heerdegen should he travel to Canada for visitation.

The cinematographer is also entitled to 15-minute FaceTime calls with their son three times per week, according to the court documents. Ricci filed for divorce from Heerdegen in July 2020. The two married in 2013 after meeting on the set of Pan Am.

In January, the actress obtained a domestic violence restraining order again Heerdegen after she accused him of physical abuse, in court documents obtained by PEOPLE at the time.

In her filing, Ricci said she was subjected to "severe physical and emotional abuse" by Heerdegen with "many of these acts of abuse" taking place in front of their son.

A rep for Ricci did not immediately respond to PEOPLE's request for comment at the time. That month, Heerdegen's attorney Larry Bakman said in a statement obtained by PEOPLE that his client "unequivocally denies all allegations of abuse made by Ms. Ricci as having occurred in 2020."

If you are experiencing domestic violence, call the National Domestic Violence Hotline at 1-800-799-7233, or go to thehotline.org. All calls are toll-free and confidential. The hotline is available 24/7 in more than 170 languages.