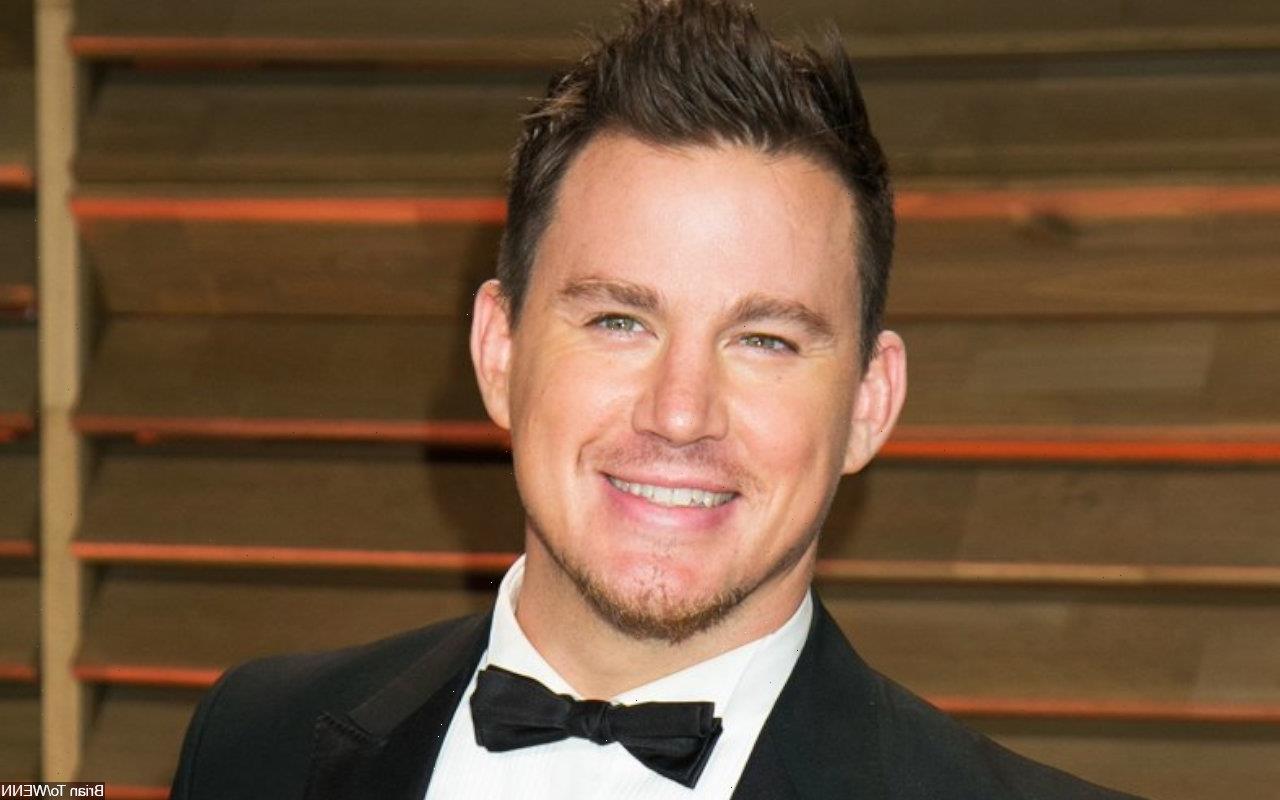 Showing off his muscular physique in a social media post, the ‘Lost City of D’ actor uses an emoji of a monkey with its hands over its mouth to preserve his modesty.

AceShowbiz –Channing Tatum suffered a cramp on Tuesday, May 25 after “flexing so hard” to show off his muscular physique in a nude photo on social media.

The “Magic Mike” star let it all hang out as he posed for the image in his trailer on the set of action comedy “The Lost City of D“, using an emoji of a monkey with its hands over its mouth to preserve his modesty.

“You know when you in the make-up trailer a**hole naked holding a towel over your junk you about to do some s**t on set that you gonna have to prepare ya mama for before she see the movie [sic],” he captioned the image.

However, Tatum admitted his defined abs only looked so good because he was straining to make his muscles look as tight as possible – a move which left him in some discomfort. He added, “And yes I’m flexing so hard i got a cramp [sic].”

Tatum is known for staying on top of his fitness and recently revealed he had challenged himself to complete a two-mile (3.2-kilometer) swim in the ocean.

“I have done all kinds of bulls**t to get in or stay in shape. Almost everything you can think of,” he explained online. “And i have to say nothing yet has been more suffocating and exhausting and effective than freestyle wrestling or open ocean water swimming [sic].”

While the activities have proven to be great workouts for Tatum, he did confess there were moments during his mammoth swim where he thought he “might die.”

“The Lost City of D” stars Sandra Bullock as a romance novelist who becomes part of an attempted kidnapping during a book tour with her novel’s cover model, played by Tatum. It also features Brad Pitt and Daniel Radcliffe and is set for release next year (2022).