Lord Andrew Lloyd Webber isn’t fooling around with his long-awaited film version of Cats — having just added one of the most acclaimed stage actresses of all-time to the cast.

Dame Judi Dench has been recruited as one of the Jellicles alongside Taylor Swift and Sir Ian McKellen for the upcoming movie musical, according to The Hollywood Reporter. 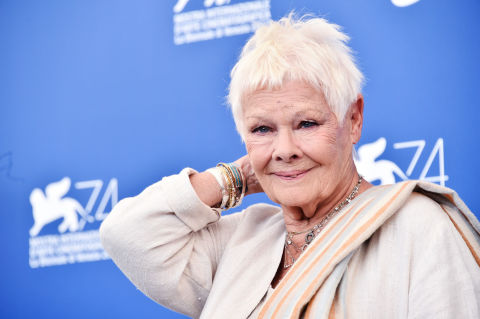 The esteemed actress is a long-time veteran of the Royal Shakespeare Company who has won an astonishing seven Olivier Awards, and appeared in the film version of hit musical Nine. She was slated for the original stage debut of Cats, but had to back out due to injury.

Of course, Dame Judi also won an Academy Award for Shakespeare in Love, an impressive six British Academy Film Awards and has played M in the James Bond franchise. For the Cats movie, she’s been picked for a gender-swapped Old Deuteronomy, a traditionally male role.

Old Deuteronomy is the elder of the cats who holds court over their extravagant Jellicle Ball. The role has been played on stage by the likes of Brian Blessed and Ken Page. 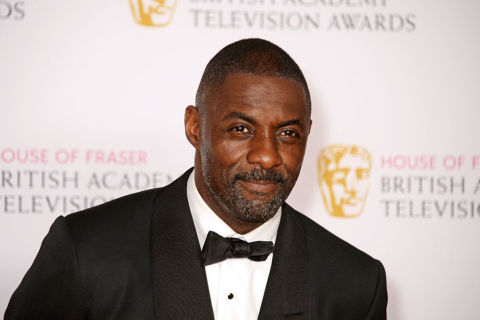 Earlier this week, it was announced that Idris Elba would also be joining Les Misérables director Tom Hooper’s adaptation of Cats as the villainous Macavity, the mortal enemy of Old Deuteronomy.

The ensemble cast is also set to include Late Late Show presenter James Corden and The Voice UK coach Jennifer Hudson, with the latter in a leading role as Grizabella. The aforementioned Sir Ian McKellen is set to play Gus the Theatre Cat.