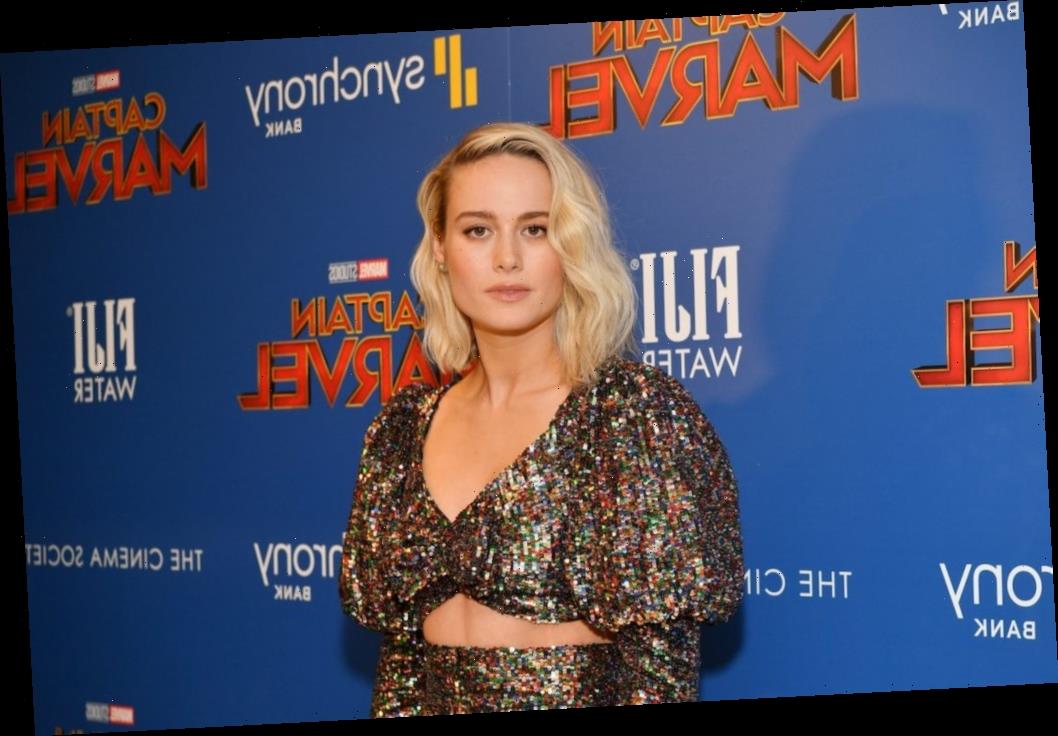 The stories in the Marvel Cinematic Universe don’t match up exactly with what happens in Marvel Comics. The characters may be the same, and the storylines may follow the same general arc. But many of the details are changed for the movies. Sometimes the changes upset some Marvel super fans. But one big shift in Captain Marvel won over many fans.

The Skrulls in ‘Captain Marvel’

For the first part of the Captain Marvel movie, the alien species known as the Skrulls are understood to be the enemy. But it becomes clear toward the end that the story is much more complicated than it seemed at first. The Skrulls’ conflict with the Kree has left them refugees, and they are fleeing across the galaxy as they try to escape Kree soldiers.

Once Captain Marvel saw the conflict from the Skrulls’ perspective, her understanding of the situation changed. She found herself siding with them, completely reversing her viewpoint at the beginning of the movie.

The narrative about who the Skrulls are and what motivates them is complex and surprising. And it’s also very different from what the comic book version of the Marvel universe has to say about them.

The Skrulls in Marvel Comics

Naturally, considering that Marvel Comics has been around for more than eight decades, the backstory of the Skrulls is much more complex than what can be explained in the movies.

As ScreenRant explains, the Skrulls in the comics are the result of genetic experiments on a reptilian species. One of the three creatures that come out of these experiments is the Deviants, the form of the Skrulls that has the ability to shapeshift. These beings often turn up in the middle of a bloody war. They are shown as relentless invaders who travel the galaxy looking for planets to plunder.

There’s no sympathy for this version of Skrulls in the comics. And rarely is a reason is ever given that would make them seem anything other than evil.

Marvel fans are notorious for their attention to detail and for pointing out when they don’t think something has been portrayed right in the MCU. But when it comes to the Skrulls, some fans think the change was a good idea.

Many fans appreciate seeing another side of the Skrulls

In a recent Reddit discussion, MCU fans discussed the difference in how the Skrulls are shown in the MCU versus Marvel Comics. And they seem to agree the change is a good one.

The original poster started the discussion by saying they thought making the Skrulls more sympathetic also made them more interesting. “I know some people believe making the Skrulls good guys was a ‘wasted opportunity’ or ‘ruins them’, which I can understand,” they wrote. “They did make great villains in the comics. But personally, I think it adds more dimension to them and provides a lot more potential for them in the future.”

Others agreed, saying that portraying the Skrulls as complex characters improved the story and gave it more depth.

“Making the Skrulls a spectrum and not just a point is both more realistic and more interesting,” one person said.

Another commenter pointed out that the story leaves lots of possibilities open for the future. “In the end, we’ve only seen a dozen Skrulls,” they said. “There’s no such thing as a species that is universally good/evil, and writing them that way would be just lazy.”

It seems that when it comes to the Skrulls, Marvel fans are impressed by how the MCU handled this Marvel Comic element in a new way. And they’re looking forward to seeing what they do with them next.