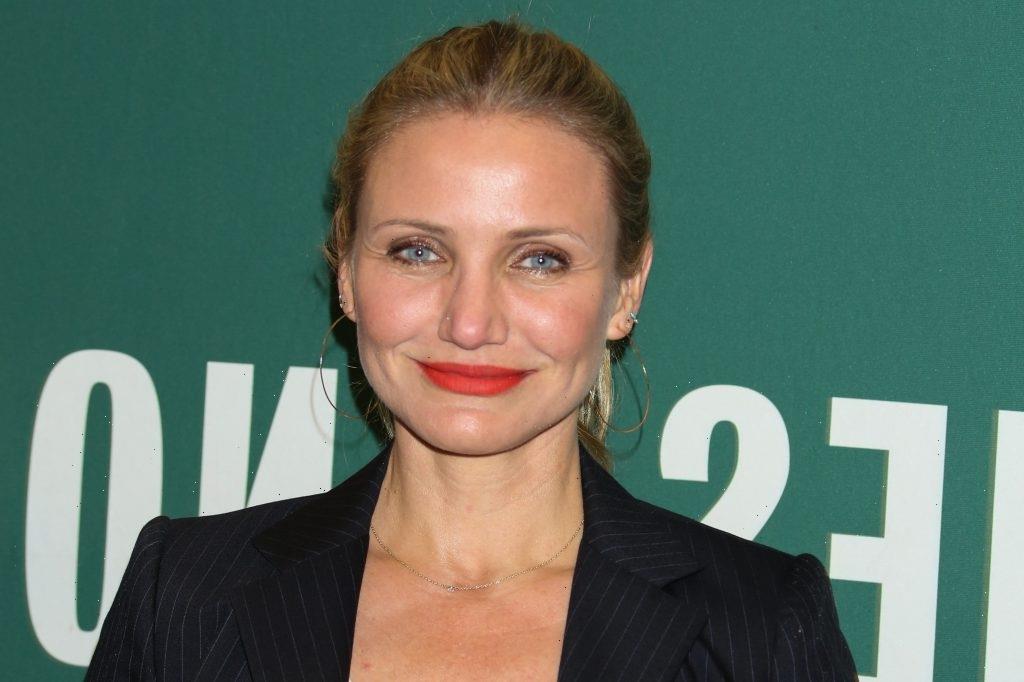 After having a sprawling career of more than 20 years as an actor, Cameron Diaz stopped acting when many say she was at the top of her career. Even though her last appearance onscreen was in 2014, Diaz left her mark in the industry with her movies. In a recent interview with Kevin Hart, on his show, Hart to Heart, Diaz revealed that she left acting to focus on herself.

Which movies do we know Cameron Diaz from?

Diaz, who began acting in 1994, debuted in the famous comedy The Mask cast alongside Jim Carrey. Before she began acting, Diaz was already a model and later established herself as both a critically acclaimed and an audience-favorite actor.

From dramatic roles such as Christina Pagniacci, a hands-on football team owner, in Any Given Sunday; Lotte Schwartz in the off-the-wall dramedy Being John Malkovich, to playing Kimberly Wallace, the second lead along with Julia Roberts in the romantic comedy My Best Friend’s Wedding and the over-worked movie-trailer producer Amanda in The Holiday — Diaz did versatile roles throughout her career.

The Bad Teacher actor is also widely known for her action-comedy movies Charlie’s Angels and Charlie’s Angels: Full Throttle. The femme-action movies, which came out in 2000 and 2003, also cast Drew Barrymore and Lucy Liu with Diaz as three highly-trained spies, helping their boss Charlie complete dangerous missions. The thrilling action sequences and the glamorous feel of the movie worked like a charm as the movies gained worldwide popularity.

Another famous franchise that Diaz was a part of was the Shrek trilogy. From the first movie, Diaz voiced Princess Fiona, who appears to be a damsel in distress to be rescued by an Ogre named Shrek at the beginning of the movie. By the end, however, she emerges as a hero herself in a great subversion of fairytale tropes that the Shrek movies are known for. The comedic brilliance and heartfelt moments in the movie made it a beloved pop culture classic.

Being a part of popular movies had a huge impact on Diaz’s popularity and wealth as well. She was regarded as one of the highest-paid female actors over the age of 40 in a 2013 article in The Hollywood Reporter. Besides being a sought-after movie star, Diaz was also known for her acting chops that got her four Golden Globe nominations, one for her role in the Martin Scorcese period crime drama Gangs of New York in 2002.

Though she had a great career graph that seemed to have peaked in the 2010s, Diaz decided to leave acting and revealed in an interview in 2018, four years after doing her last movie that she had “retired” from acting.

Why did Cameron Diaz retire from acting?

While speaking to Kevin Hart, Diaz revealed that, at the time, acting took up so much of her time that she felt like she needed to delegate many of her personal responsibilities to others.

“Different parts of my life, whether it was my home, or every aspect, from finances to just the management of just me as a human being, not as Cameron Diaz,” she said. “Cameron Diaz is a machine.”

Though she loved acting and felt like she could go on acting for longer, Diaz said, she realized that there were many aspects of life that she was not being able to attend to. She felt, in her personal life, she could not take the time to make the right decisions for herself and figure things out if she kept going on acting.

Around the age of 40, she said that she wanted to make her life “manageable” for herself.

What is Diaz up to now?

Diaz collaborated with her friend and entrepreneur Katherine Power to develop an organic wine brand called Avaline which launched in 2020. She has also written two books since then. Her 2013 book, co-written with Sandra Bark and called The Body Book: Feed, Move, Understand and Love Your Amazing Body, was no.2 on The New York Times Bestseller list.

She also married musician Benji Madden in 2015. The couple welcomed a daughter in 2019.

Nowadays, busy with her wine brand, Diaz said she is able to take care of herself by herself.

“My routine in a day is literally what I can manage to do by myself,” she said. She added that with the change of lifestyle she now “feels whole.”

Even as Diaz has not appeared in any movie in the last seven years, her roles have given her fans movies that can be watched again and again. And you never know, she might decide to come out of retirement one day.