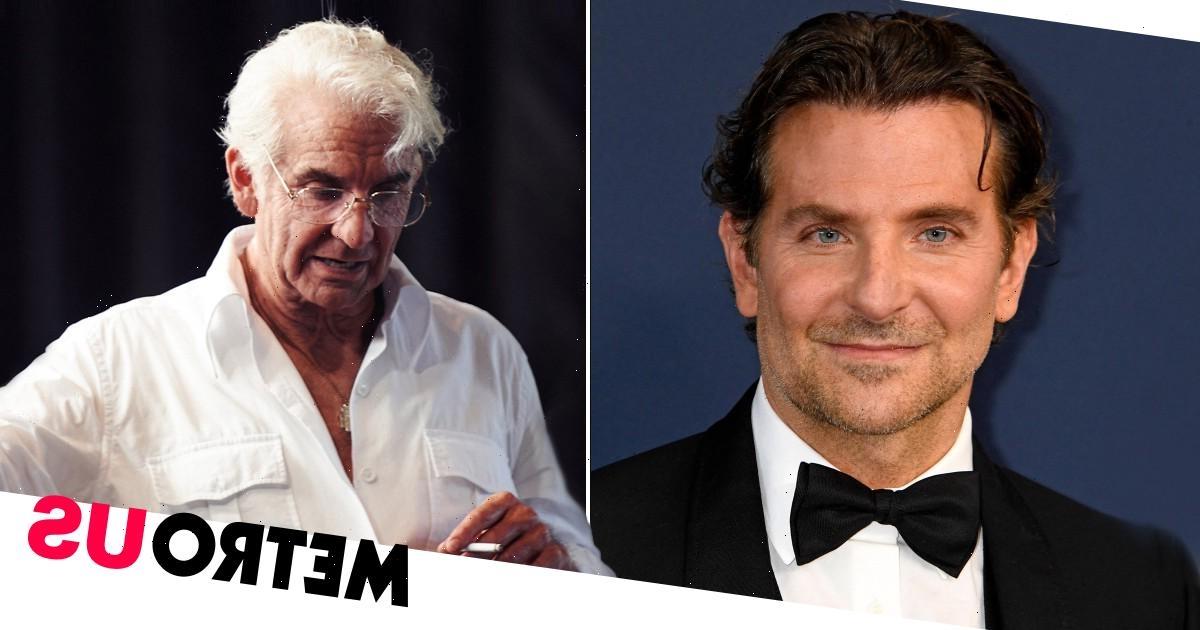 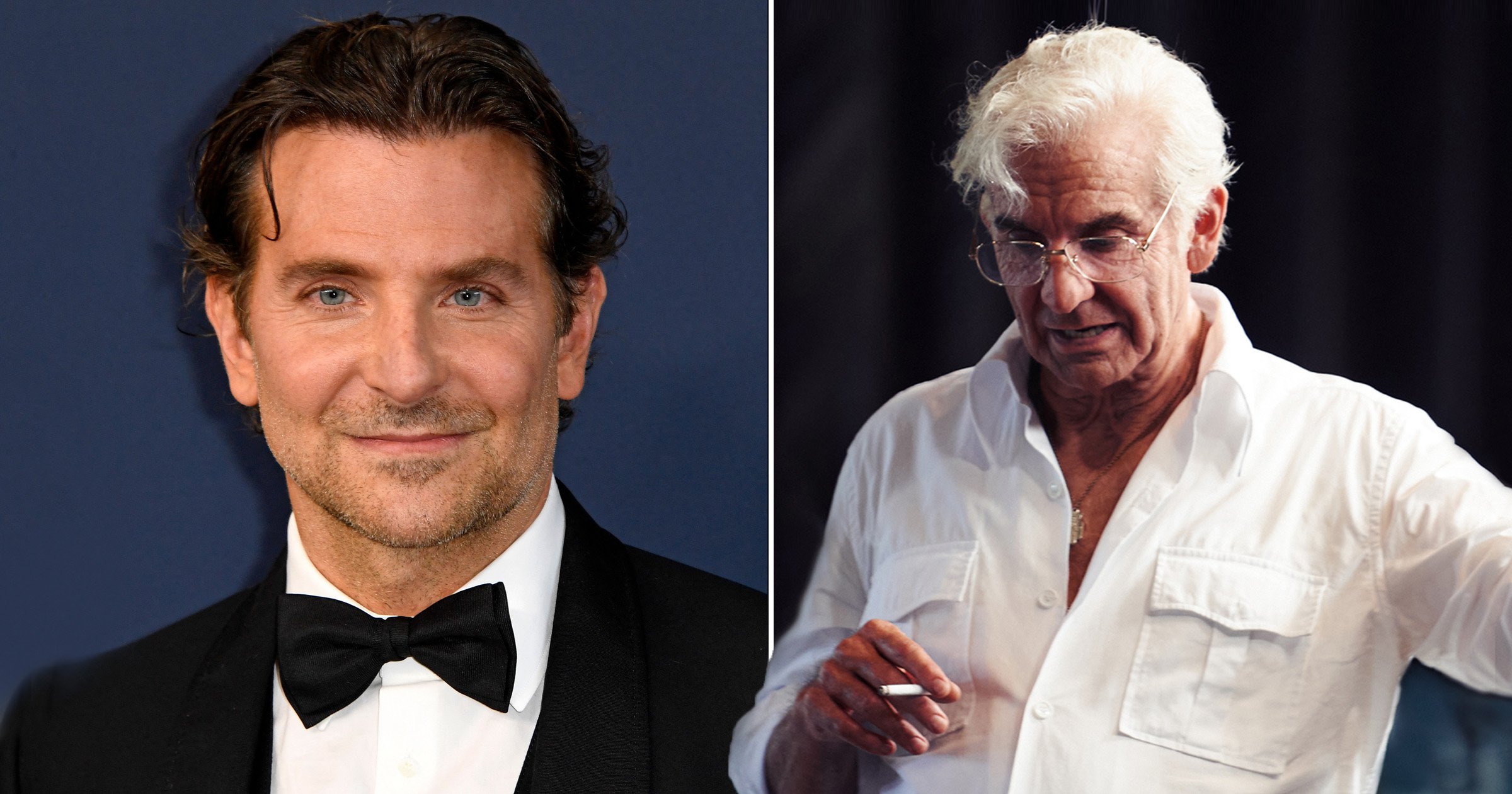 Bradley Cooper was the very definition of unrecognizable thanks to his latest movie transformation.

The 47-year-old is no stranger to changing for a role, but this may be his biggest switch-up to date, taking on the part of famous composer Leonard Bernstein, who died in 1990.

In new photos released by Netflix, he could be seen portraying the composer during his younger years in black-and-white photos, which showed him laughing with Carey Mulligan, who stars as his on-screen wife, Felicia Montealegre.

He then donned what appeared to a shed load of prosthetics to resemble an older Leonard, also sporting glasses and a head of white hair for the role.

In one picture, he clutched a cigarette in one hand and kept his other arm raised, appearing to be deep in thought.

Unsurprisingly, fans couldn’t get over Bradley’s transformation, and shared their thoughts on his new role on Twitter.

‘Bradley said “They’re gonna have to give me awards for this one!”,’ another agreed.

A follower said: ‘The person who did this makeup is absolutely incredible.’

‘This is kind of shockingly good,’ a Twitter user praised, as a fan replied: ‘An elderly Bradley Cooper is freaking me out.’

Saying precisely what is on all of our minds, one simply yelled: ‘THAT’S BRADLEY COOPER???’

Bradley is leading the star-studded cast, opposite Carey, Maya Hawke and Matt Bomer.

As well as nabbing the starring role and blowing all our minds with his new look, the Hangover actor will be serving as director, and producing the flick beside Martin Scorsese, Steven Spielberg, Fred Berner, Kristie Macosko Krieger and Amy Durning.

This marks his return to directing following the hugely successful 2018 hit, A Star Is Born, with Lady Gaga.

Chatting to Variety earlier this year, he spoke of the upcoming masterpiece and shared that he had actually wanted to following in Leonard’s conducting footsteps as a young child.

‘I was obsessed with it, asked Santa Claus for a baton when I was eight. Listening to music, falling in love with it and being able to really know every single moment of a piece, like Tchaikovsky’s Opus 35 in D major, this violin concerto,’ he recalled. ‘I could do it as if I know everything about it without really being able to speak the language, obviously.

‘I always knew that Steven Spielberg knew that I had this obsession with conducting.

‘He had this biopic idea and was talking to me about potentially acting in it. But I had just been working on A Star Is Born. And I said, “Listen, all I want to do is write and direct movies. I always felt like I could play a conductor, but may I research the material and see if I can write it and direct it? Would you let me do that?”

‘He was kind enough to hand it off to me, and that’s what I’ve been doing for the last four and a half years, and we start shooting in May.’

A release date for Maestro has not been confirmed, but is slated for 2023.