She’s good for a laugh! 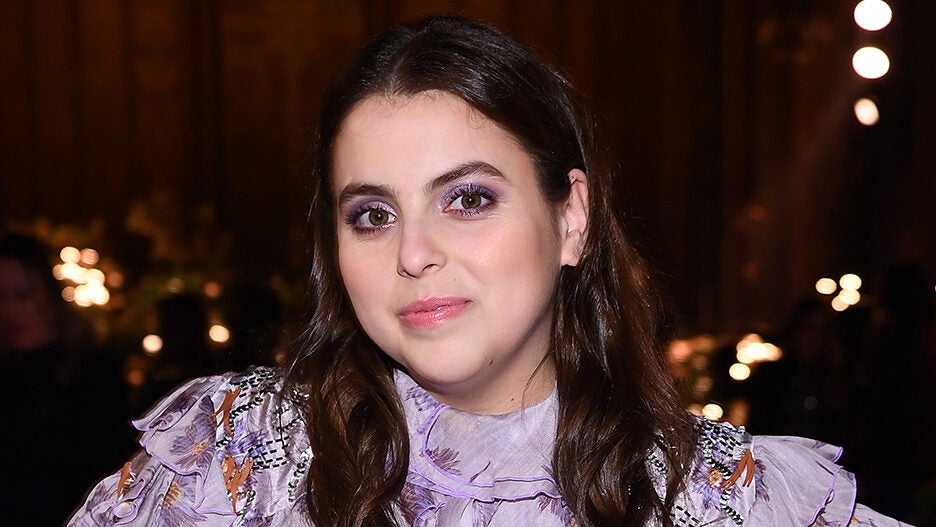 After roughly a decade of hoping, and some talking, “Funny Girl” is officially returning to Broadway. And our new Fanny Brice is “Booksmart” star Beanie Feldstein.

For those who are unfamiliar with the show that made Barbra Streisand the icon she is today, “Funny Girl” tells the story of Fanny, whose talents take her from performing in Brooklyn music halls to becoming an outright star, all while navigating her relationship with gambler Nicky Arnstein. It’s responsible for such hits as “Don’t Rain On My Parade” and “People.”

“The first time I played Fanny Brice was at my third birthday party, in a head-to-toe leopard print outfit my mom made for me,” Feldstein said in a statement. “So, it’s safe to say that stepping into this iconic role, on Broadway and not in my family’s backyard, is truly my lifelong dream come true. I am immensely grateful to be able to do so alongside such a remarkable creative team, and cannot wait for audiences to get back in theaters again!”

Feldstein’s turn is part of the first revival of the show since the original 1964 production, and will be helmed by Tony Award-winning director Michael Mayer. (Ironically, the original show scored eight Tony noms, but lost out to that year’s bigger hit “Hello Dolly”).

Feldstein shot to household name status in 2019, after starring as Molly in Olivia Wilde’s female buddy comedy “Booksmart.” She also stars in Ryan Murphy’s “American Crime Story” as Monica Lewinsky and is filming the screen adaptation of another Broadway hit, “Merrily We Roll Along.”

The new production of “Funny Girl” will feature choreography by Ellenore Scott (Head Over Heels, “So You Think You Can Dance”), tap choreography by Ayodele Casel and a revised book by Tony Award winner Harvey Fierstein (“Hairspray”). Produced by Sonia Friedman Productions, Scott Landis and Chocolate Factory Productions, performances begin in spring 2022 at a Broadway theater to be announced.