Captain America: Civil War diverged from the majority of Marvel Cinematic Universe mash-ups, as it featured our beloved heroes at odds, ultimately leading to a three-way battle between Stark, Rogers, and Barnes. Civil War was a narrative necessity presented mid-way through the Infinity saga, as it created a foundation for complex development between our title characters. And, Civil War may not be the last time we see Avengers in discord. The next two Avengers to disagree will likely be Doctor Strange and Black Panther. 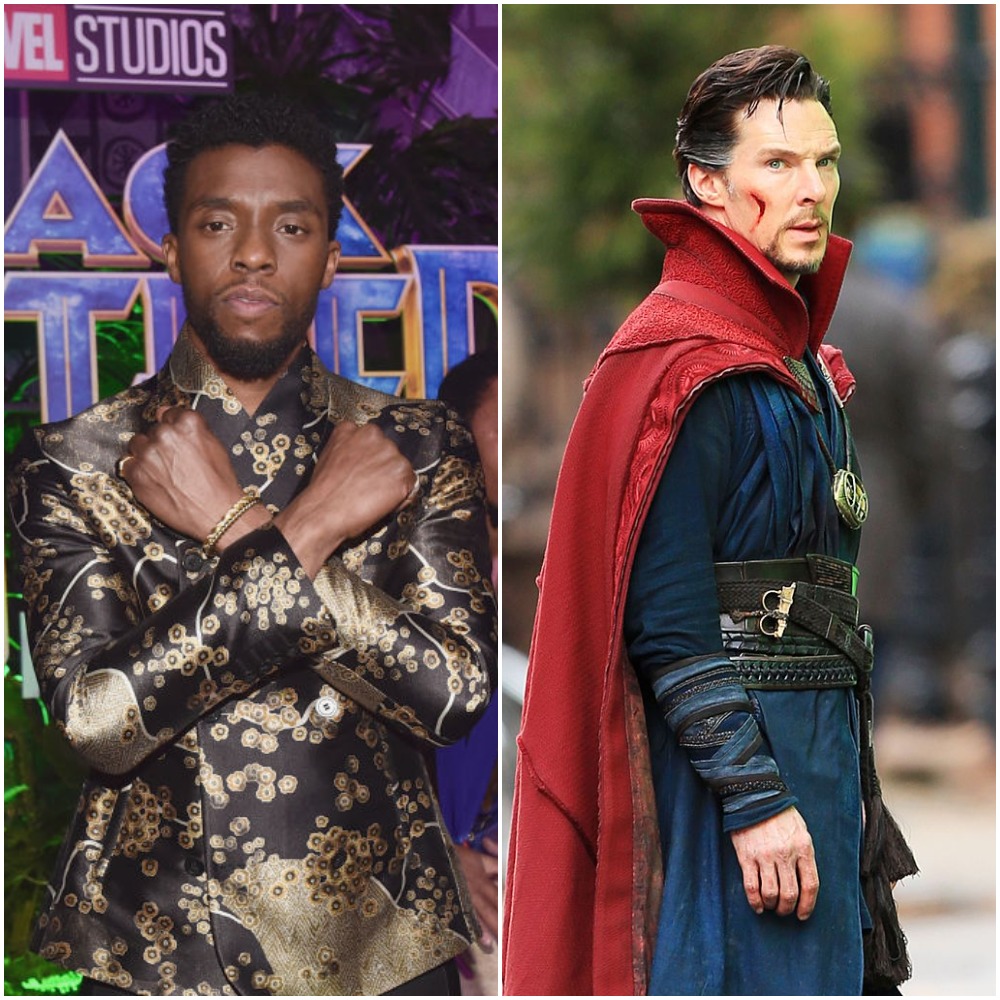 Based on recently leaked news surrounding the possible introduction of The Illuminati in the MCU, as well as future phase 5 installments, and storyline possibilities existent in the comics, Doctor Strange and Black Panther may just come head-to-head over a super squad. Let’s break down this rumor with the first relevant leak — The Illuminati.

Step 1: ‘Doctor Strange in the Multiverse of Madness’ lays the groundwork for The Illuminati

Marvel Insider Mikey Sutton recently revealed that Doctor Strange in the Multiverse of Madness will introduce the superhero team known as The Illuminati in the comics. Earth — threatened by extraterrestrial lifeforms traveling to our planet via a portal that Scarlet Witch’s fractures mind creates — will need a group of saviors ready to combat threats the Avengers cannot defeat. In comes The Illuminati.

According to Sutton, Professor Xavier of the X-Men and Reed Richards of the Fantastic Four will be the first two members to join the saviors. And, considering Patrick Stewart recently met with Kevin Feige to discuss Professor X, it looks like the Marvel President has the headmaster’s entrance into the MCU at the forefront of his mind.

The Illuminati will consist of highly intelligent and highly skilled individuals, all with drastically disparate moral compasses and worldviews, yet all equally capable in combat. So, how does this relate to Black Panther?

In the comics, a group of individuals — including Reed Richards, Doctor Strange, Tony Stark, and Black Panther — meet to discuss forming The Illuminati after a Skrull invasion leaves the world in disarray. Let us remember that the Skrulls were introduced in Captain Marvel and returned in Spider-Man: Far From Home. Thus, their presence in the MCU is here to stay.

The idea behind the group: they would meet to discuss great threats and problems, keeping their meetings a secret. Xavier would moderate and use his telepathy to ensure no one betrayed the group. The vote was unanimous, except Black Panther. Why? Black Panther explained that the Skrulls were able to turn the people of earth against its heroes because everyone feared what was happening at that moment: superhumans deciding to take the earth’s affairs into their own hands. Black Panther walked out, and the others formed the group.

In Civil War, a moral standpoint was at the heart of the discrepancy (as well as some personal matters). The case may be no different between Black Panther and Doctor Strange. In the comics, Black Panther ends up reluctantly calling upon The Illuminati for assistance, which could lead to verbal spats and a “breaking up” of our current Avengers.

Whether such disagreement will lead to a physical battle remains unknown, but it is likely that Doctor Strange in the Multiverse of Madness, Black Panther 2, and some of Phase 5 will work to establish this divergence.