Christmas is a time for family and friends to enjoy time together, but it’s also the perfect occasion for holiday horror. 1974’s Black Christmas is one of the best Christmas-themed horror movies out there. Billy is a terrifying killer, yet audiences never see his face. Director/producer Bob Clark and camera operator Bert Dunk once said who played the killer, Billy in Black Christmas and how they pulled it off.

What was the original ‘Black Christmas’ about?

The original Black Christmas follows a group of sorority girls around the Christmas holiday. They consistently get disturbing phone calls from an unknown source. What initially appears to be a joke becomes increasingly more terrifying, as the residents begin disappearing one by one.

Black Christmas was the third highest-grossing Canadian film of all time in the country. The movie’s legacy continues to live on for its terrifying atmosphere and mysterious killer, Billy. It has a place on many best horror films of all time lists and still haunts audiences to this day.

A behind-the-scenes look of Black Christmas explores some interesting facts with the movie’s cast and crew. Clark and camera operator Bert Dunk talked about Billy. They explained what went into capturing the killer and who actually played the character.

“From the beginning, I wanted to see if we could get away with a film, I don’t think it had ever been done, where you never saw the killer,” Clark said. “Clearly, when the cameraman could be Billy climbing.”

Black Christmas used the camera operator himself to play Billy with a fascinating use of the camera to capture the point-of-view shots.

“Well, I had spoken to Bob about an idea I had for mounting the camera on my shoulder,” Dunk said. “I had a special harness for it made up that allowed me to have lots of flexibility, so when I climbed the trellis and everything, I got both hands in.”

Dunk continued: “And also, when I looked up at the top of the trellis, I was able to raise the front of the rig, so that the camera lens itself would tilt up and be able to look up.”

“We used that throughout the film,” Dunk said. “I’m sure that we used it in the closet when we strangled Lynne [Griffin] with the clothes bag. And up in the attic when you go into the rage and all the rest of that. That was all done that way.” 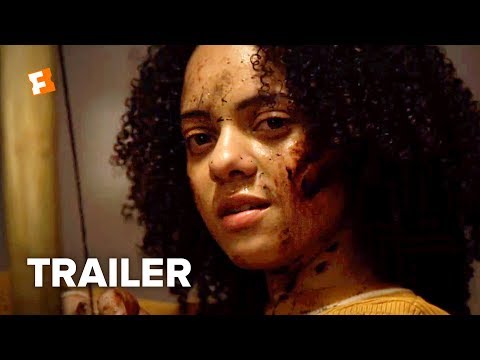 Black Christmas was so beloved that two separate remakes tried to capture the same terrifying magic. The 2006 remake took the same story and injected as much gore and gross-out moments as it could. As a result, Black Christmas generated a different type of cult following that still looks back on this iteration fondly.

2019’s Black Christmas was directed and co-written by Sophia Takal. She took a PG-13 look at the movie, which many fans didn’t appreciate. Takal introduced a modern feminist spin on the slasher flick and largely ignored the plot found in the previous versions.